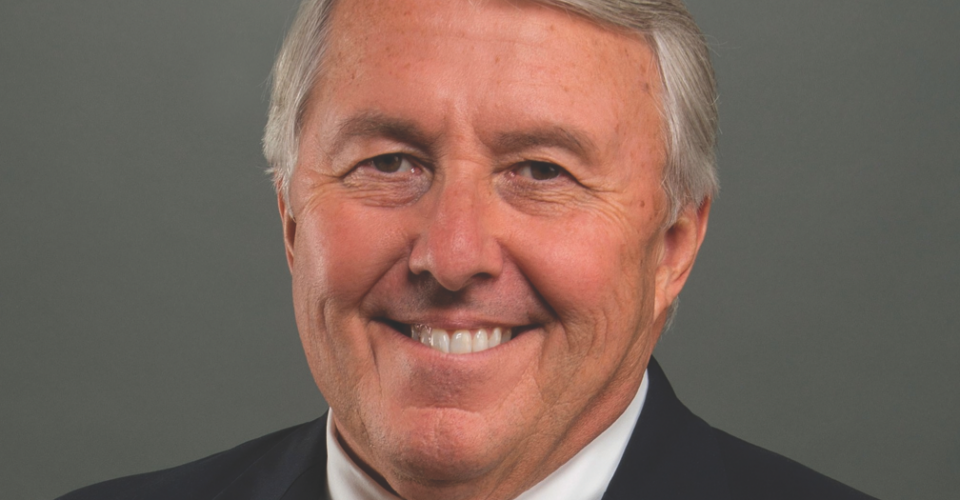 Pepperdine University’s very own President Andrew K. Benton will serve as chair of the National Association of Independent Colleges and Universities (NAICU).

Benton previously served as vice chair of the NAICU board. His promotion comes as the current chair, Christopher B. Nelson, of St. John’s College in Maryland, retired in June.

“This seems to be an especially important time for all institutions of higher learning to work closely together and, perhaps, especially those in the independent sector,” Benton said in a statement. “Our work is noble, aimed at the very future of this nation. I am grateful for this opportunity to serve and I simply cannot imagine finer colleagues with whom to do so.”

The NAICU represents private, nonprofit colleges and universities around the nation regarding issues of public policy in Washington, D.C., through contact with policy makers, research, analysis of trending higher education issues, and advising NAICU members on “legislative and regulatory developments with potential impact on their institutions,” according to the NAICU website.

Benton will serve as chair for the remainder of Nelson’s one-year term before beginning his own one-year term, according to a press release.

NAICU president David L. Warren has served in his role since 1993 and said in a statement that he has high hopes for Benton.

“Andy brings 17 years of presidential leadership experience to the NAICU Board chairmanship, including a term as chair of our Accountability Committee,” Warren said in a statement. “His knowledge of private higher education is unparalleled and will be of great assistance to the Association. As new opportunities and challenges arise over the next 18 months, the Association will be well positioned for success with our new leadership team.”

From Our Feed: New Pepperdine Students Wave onto Campus 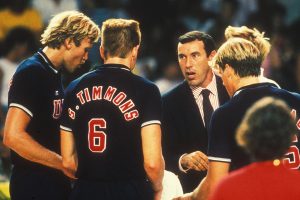