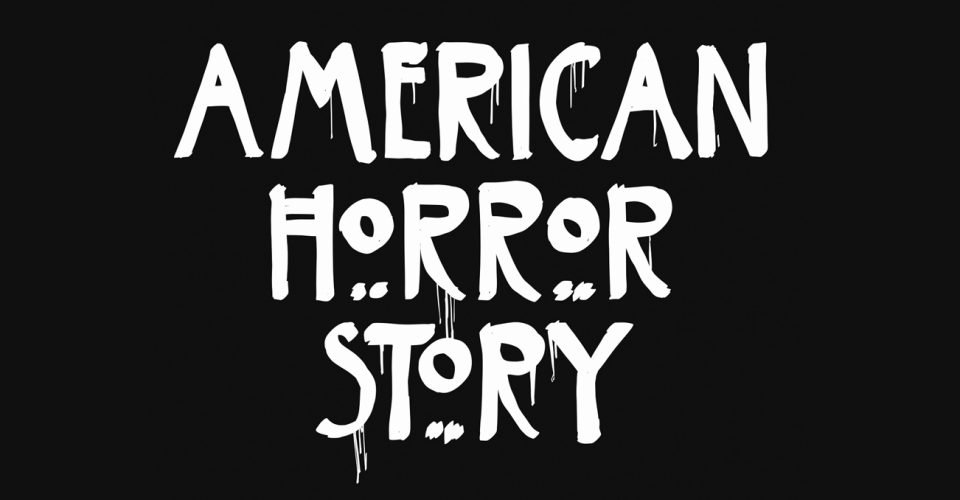 The makers of “American Horror Story” have never been ones to shy away from violent bloodthirsty topics. However in the wake of the Las Vegas tragedy, Ryan Murphy chose to reedit an “AHS: Cult” episode that featured an eerily similar mass shooting. In an already highly politicized season, rampant with anti-Trump sentiment, Murphy chose to edit an episode dealing with one of the most politically charged topics of our time: guns.

In light of the mass shooting in Las Vegas Ryan Murphy chose to edit out a substantial part of the opening sequence which included a violent depiction of mass shootings.

The show-runner explained his reasoning for changing the episode by saying “I believe I have the right to air it. But I also believe in victims’ rights,” according to Dade Hayes article, “Ryan Murphy On Why He Re-Edited Mass Shooting In ‘AHS: Cult’: “I Believe In Victims’ Rights” – New Yorker Festival,” published Oct. 7, 2017 by Deadline.

What stands out in this quote is the mention of rights. The rights of victims and their families were protected from this episode, as they did not have to be reminded of the tragedy that ruined their lives forever. However, Murphy also explicitly mentions his own rights. Specifically, his right to make art how he chooses, no matter how uncomfortable it makes the viewers.

In the last two years alone America has seen three of the most deadly mass shootings in its less than three hundred year history. “[America has] seen 307 mass shootings from Jan. 1 to Nov. 5. That averages to almost 7 mass shooting a week,” according to AJ Willingham and Saeed Ahmed’s article “Mass Shootings In America Are A Serious Problem — And These 9 Charts Show Just Why,“ published Nov. 6 2017 by CNN.

In that same vein, the two most popular TV shows of this year, “Game of Thrones” and “The Walking Dead,” completely revolve around immense violence and war, glorifying the hero who obliterates every last one of their enemies.

TV violence is not responsible for tragedies like mass shootings, but instead TV has become a reflection for the flawed society it exists within.

Art is a crucial reaction to what is going in the world. It looks at the imperfect society it inhabits and dares to criticize. Shows like “American Horror Story” are important tools that try to help cultures reflect and change the issues they face. Murphy had the right to air that episode. He had the right, and arguably the responsibility, to initiate a conversation most refuse to start. A conversation that looks at guns not as a right to protect but as an instrument that harms.

Murphy left a scene of horrid gun violence on the cutting room floor out of respect for the families of those affected by real life tragedy. That decision, although absolutely understandable and respectable, ultimately will not stop similar tragedies from occurring.

Instead the continuing silence on how American culture treats guns, Murphy should have aired the initial edit of that episode. It would have been shocking and uncomfortable, but so is turning on the news each night and watching mass shooting after mass shooting occur with no change enacted.

Tragedies such as the Vegas shooting are more likely to occur because there are no open dialogue and solutions provided. Unless someone with the influence and access to the American public that Murphy has takes the risk to publicly critique American responses to mass shootings they will continue to happen. They may be edited out of entertainment, but they will continue to make up all of the news if more in power continue to remain silent. 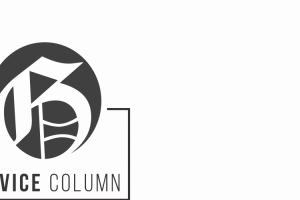 It might be the greatest time of the year, but going back home for the holiday may include having to deal with some not so great...
Copyright 2013 Jupiter Premium Magazine Theme
Back to top