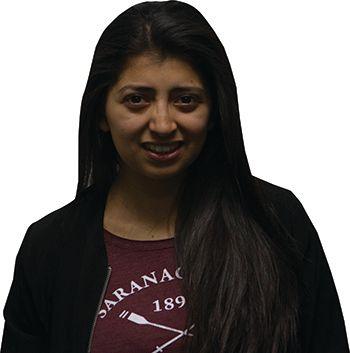 There is so much noise — homework overload, social media and personal issues begging for our attention — that we never stop to smell the roses.

But, why should you smell the roses? Because then you would’ve noticed that it was dry, or plump and expensive. Both tell-tale signs of the state-wide dilemma that’s been building for three years according to the Public Broadcasting Service in a Jan. 22 NewsHour Report.

A Jan. 26 LA Times editorial reported that 2014 is proving especially troublesome as the state is simultaneously suffering “not one … but three, interconnected yet distinct” droughts.

The first drought, a heavily localized problem, brought upon by a regional lack of rainfall, left the San Gabriel Mountains dry.

Then, there’s a Northern California drought stemming from a similar issue. Those same Alaskan-bred storms that push clouds down our coastline to hydrate Southern California aren’t always strong enough to do so; however, they almost always manage to travel across the Central Valley en route to replacing the snow caps in the Sierra Nevada’s. This year was different as California saw 80 percent less snow than normal, according to the Jan. 26 LA Times editorial.

Additionally, the abnormal vigor of this dry spell implicates more than our state. A larger and third drought stretching across western United States has major rivers like the Colorado at low levels.

All this strongly affects Californian communities, with many farmers cutting or shifting their agriculture water usage, which may cost the state $5 billion if this drought continues, according to the California Farm Water Coalition.

Having grown up in Southern California, dry weather, fires and heat waves are the norm. But, many individuals, especially here on campus, never stop to smell the roses.

We are so out of tune with our natural environment that we can’t even contemplate if bad weather is potentially indicative of an even more dangerous reality, such as climate change. Moreover and most importantly, we consistently fail to acknowledge our interrelatedness, and that has huge implications for our world.

The Intergovernmental Panel on Climate Change, a leading international group created by the United Nations Environmental Programme (UNEP), in its most recent report, concluded that it’s “very likely” that humankind is the main cause of climate change. In tune with this, the California Department of Food and Agriculture (CDFA) believes that this hard reality must be countered with new efforts to mitigate climate change — particularly concerning possible mega droughts.

My suggestion, however, is not that the dry spell we’re enduring is man-made, related to climate change or part of a mega drought. My suggestion is that we need to have the conversation. If we don’t at least contemplate the idea of worsened droughts caused by climate change, then how will we ever be prepared to deal with the potential outcomes?

Environmental awareness and planetary interrelatedness need to be included in our conversations, our mindsets and our outlooks.

California is facing a crisis. With a population of nearly 40 million people, our water is already divided among many. If this problem persists, or worsens as the IPCC and CDFA speculate, then how much greater will its magnitude be when our state tacks on another 10 million people in the next 36 years, as predicted by the California State Department of Finance?

Now will you stop and smell the roses?

Malibu saves the waves for our future 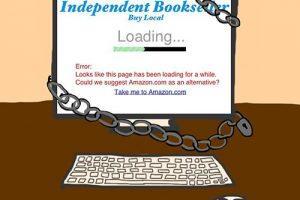 Art by Brooke MuschottSomewhere between completing the latest Buzzfeed quiz and watching a 13th lip-dubbed NFL clip, you may have...
Copyright 2013 Jupiter Premium Magazine Theme
Back to top