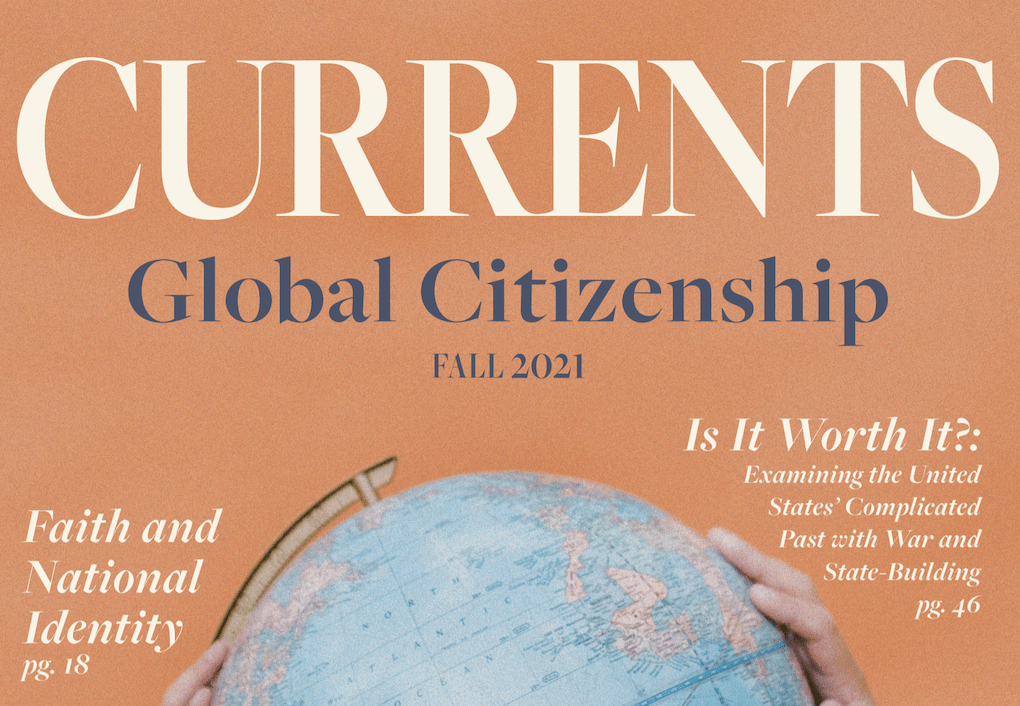 Students who discover and appreciate international music find a tie between heritage and background.

“I think it’s important for students to expose themselves to things such as music and art because learning about other cultures shouldn’t be one-dimensional,” senior Sustainability major Florencia Padilla said. “Listening to music is exposing yourself to different levels of your culture, I think there’s a beauty behind that.”

The term “world music” is an English phrase for styles of music from non-Western countries: quasi-traditional, intercultural and traditional music, according to Britannica. The term arose in 1906 to describe “exotic” influences in classical music. Whether it is Soca, K-pop or Punta — members of the Pepperdine community declare what it means to them.

Norton is half-Mexican and said she loves to embrace that part of her culture by listening to Selena, her favorite Latina artist, and to song recommendations she gets from her classes.

“I think once you get past that barrier of ‘It’s new, it’s foreign,’ then you can really appreciate what they are trying to say,” Norton said.

Padilla’s family is from Honduras and familial traditions for them include dancing to Soca and Reggaeton — forms of Caribbean and Latin music. While Padilla normally visits Honduras every summer, she said the impacts of COVID-19 on travel left her longing for that interconnection.

“I’m constantly exposed to that kind of music, and it just makes me feel like I’m at home or like I can interconnect with that side of me,” Padilla said.

Both Norton and Padilla have attended concerts with international artists and said the overall atmosphere is rooted in community. Norton has made many friends through her BTS fanbase.

“There’s so much that goes into it beyond just listening to the music, it makes it more of an experience,” Norton said.

Padilla said there is more dancing at international shows and she enjoys when artists tell their origin story through visuals on stage.

“Shakira did that and I just felt her passion with her Colombian and Lebanese cultures,” Padilla said.

Orchestra Director Long-Tao Tang was born and raised in Hong Kong and began as a pianist for school choir and solo musicians. After substituting for a sick choir teacher, his love for teaching led him to begin his journey educating aspiring musicians around the world.

When starting out, Tang’s international music was American music. As he traveled performing classical music, he said he noticed differences in American versus European performances, such as pronunciation, rhythm and phrasing.

“When I was in Vienna, I was able to sing with a local choir at the Klosterneuburg,” Tang said. “I chatted with the university student next to me, and was shocked to learn that he actually conducts [the] church choir regularly. Lots of tears shed because of the beautiful Mass that we got to sing together with newly formed friends across the globe.”

Now in his third year at Pepperdine, he teaches wind ensemble, brass studio and opera to many students — some international and many from Asian immigrant families. Once he is off the clock, Tang said his personal favorite music includes Cantonese pop and Japanese pop and rock music.

“I think it is important to find commonalities between music from different cultures, and thus find reason to connect with people potentially from wildly different cultural and political backgrounds,” Tang said.

By appreciating what it means to be a part of the human experience through sharing music, students said hearts are more inclined toward understanding. With roughly 6,500 languages spoken in the world today, music communicates that it really is a small world after all.

“Music transcends language barriers,” Tang said. “Because of performing and consuming music together with other people, communities are formed. Through examining the different features of international music, such as lyrics, harmony, and structure, one can see cultural influences — such as perception of beauty.”