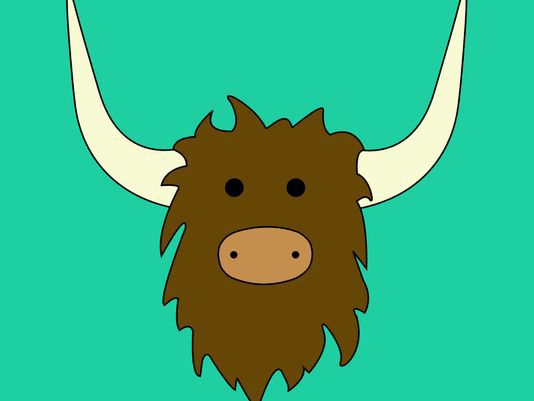 The newest app to take the Google Play store and the App Store by storm is called Yik Yak, an anonymous posting and messaging service that has become a major topic of interest among the students of 250 colleges across the nation.

The app works in a similar way to Twitter, in that people can post whatever is on their minds in a limited number of characters. People can “upvote” a yak if they want to give positive feedback, or “downvote” a yak for negative feedback. If a yak receives five downvotes, it is removed from the feed of yaks.

Yik Yak was made by two Kappa Alpha fraternity brothers who graduated from Furman University in South Carolina, according to YikYakApp.com. The website says their intentions were to create a “hyper-local place to rant about anything anonymously with people in your community.”

What is unique about Yik Yak is that every “yak” is completely anonymous and based off location. Because it is anonymous, there are no followers; a user simply interacts with other yakkers in a 1.5-mile radius of location.

A yak can consist of people’s opinions, gossip, jokes, tips and even shout-outs to local people.

Some praise Yik Yak for the anonymity: “I never thought I was funny until I starting yakking and getting up votes. Thank you anonymous people for restoring my self confidence,” one of the yakkers wrote.

Sophomore John Sampson said he sees Yik Yak as a unifying aspect for Pepperdine students. “I really like Yik Yak because it can bring the whole campus together when someone comes up with anything clever about the Caf or a general truth about the school,” Sampson said.

Others post their confessions that may not have been posted if it wasn’t anonymous, including this one:

“Sometimes I hold the door open for people just to see them do the awkward half jog,” a yakker wrote.

Although some see the app as comical and also helpful, others see it as the newest way to be a cyber-bully. Because of the anonymity, people feel free to post about other people in a negative manner, even though the app specifies in its “rules” that there is to be no bullying, and that it is the responsibility of the yak community to “downvote” any offensive or inappropriate comments.

Because Pepperdine is a relatively small community, Yik Yak normally blows up with any event going on. During the heat wave, there were hundreds of posts asking why there is no air conditioning in the dorms and complaints about the heat. Also, during certain classes or Convo, the feed will be filled with student’s comments for all of Pepperdine to see. 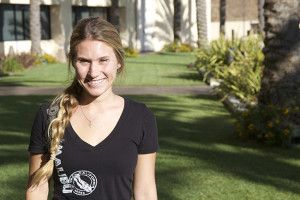 While it’s a student athlete’s job to entertain fans, it’s the executives’ job to not only handle the technicalities,...
Copyright 2013 Jupiter Premium Magazine Theme
Back to top