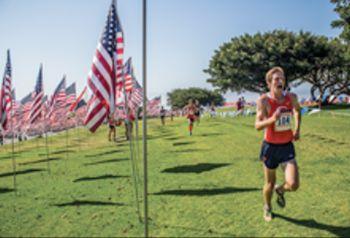 Cross country hosted its first large-scale meet since 2007 on Saturday at Alumni Park. The course featured the scenic view of the Pacific Ocean and the 3,000 Waves of Flags honoring 9/11 victims.

The Pepperdine Invitational meet began at 9 a.m. with runners from Long Beach State, Loyola Marymount, University of the Pacific, Saint Mary’s, University of San Diego and Santa Clara University. The women’s team took fourth place in the 6K race, and the men’s squad took sixth in the 8K.

Senior Jesse Aston explains his outlook on the rest of the season: “The Pepperdine Invitational served as a great preview for the conference championships coming up in November. As far as the men’s team is concerned, we’ve got an awesome recruitment class with a lot of depth and talent. We’re looking forward to taking down San Diego and hopefully St. Mary’s, come the WCC championships.”

Up next for cross country is the Stanford Invitational on Sept. 28 in Palo Alto. The team hopes to continue its improvement and achieve more personal records. 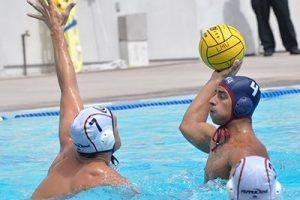