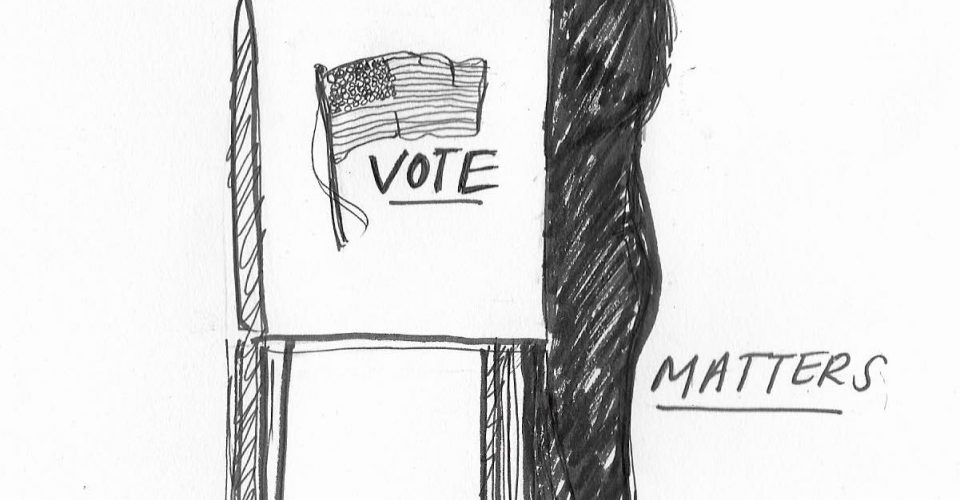 This column serves as the voice of the Black Student Association and is written by Amani McCalleb, a member of the BSA e-board.

The time that many people have been anticipating has finally come around: Midterm elections. With political tensions at an all-time high over the last year or two, movements such as the ‘Women’s March,’ ‘Black Lives Matter,’ ‘Me Too,’ and ‘March for our Lives’ impact which side of the spectrum to fall on.

As millennials begin to take the lead on voicing their demands for justice, it is expected that they hold the power in this upcoming election. However, they tend to show up to the marches more often than they do the polls. In relation to their political interests, their turnout is quite low.

The lack of encouragement and knowledge when dealing with voters of certain demographics has an impact on voting.

“In fact, millennials continue to have the lowest voter turnout of any age group. Only about 46 percent voted in the last presidential election; compared to 72 percent of the Silent Generation,” according to Asma Khalid’s article “Millennials Now Rival Boomers As A Political Force, But Will They Actually Vote?,” published May 16, 2016 by National Public Radio.

Although the voting results may not affect them as much, older generations continue to exercise their right to vote. Even within the voting age gap there’s a demographic gap as well.

As minorities continue to have the lowest voter turnout, many often wonder why they don’t show up to the polls. Many families in low income neighborhoods can’t afford to miss work in order to vote or they may not even know where they can go to vote in their neighborhood. The idea of “my vote doesn’t matter” also plays a key factor in turnouts because if people of different demographics believe they alone can make no difference in the election or feel as though neither candidate is fit to be elected, people purposely won’t vote.

When it boils down to millennials voting, being a college student affects turnout. Students who attend school out of state may assume that they cannot vote during this term since they won’t be home during election day. There are resources available, such as the Absentee Ballot, that allows voters to mail in their ballot within a given time period; however, many college students either don’t know about these resources or don’t have the time to go out and do the necessary procedures to request and mail out their absentee ballot.

Why don’t millennials vote? Why are the loudest, most active the least to show up to change those in office? Society is approaching an age where change is inevitable and it’s believed that millennials will have more power at the polls.

They have the ambition, now they have to just do it. The future of millennial’s lives, education and jobs can all be changed by one vote. Be a part of America’s future, find out ways to can get involved and vote this election.

Pepperdine Professor Speaks about the Journey to her Latest Book 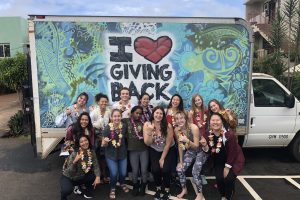