Waves Roll Over Cal Baptist After Loss to USC 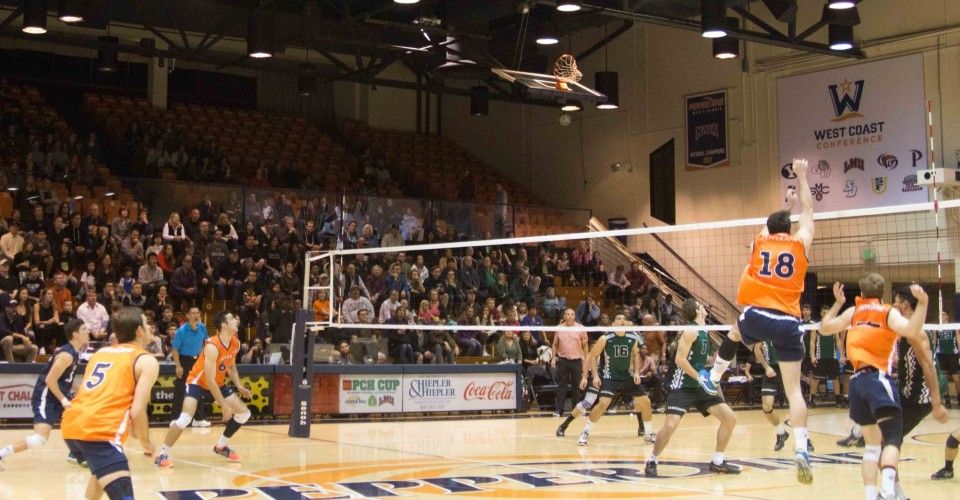 Pepperdine’s No. 7-ranked men’s volleyball team decided to take a little two-game road trip (as much as staying in Los Angeles and Riverside counties counts as a “road trip”) this past weekend, and the Waves ended up splitting the two games, as they lost a heartbreaker to USC, 3-2, and routed Cal Baptist 3-0. 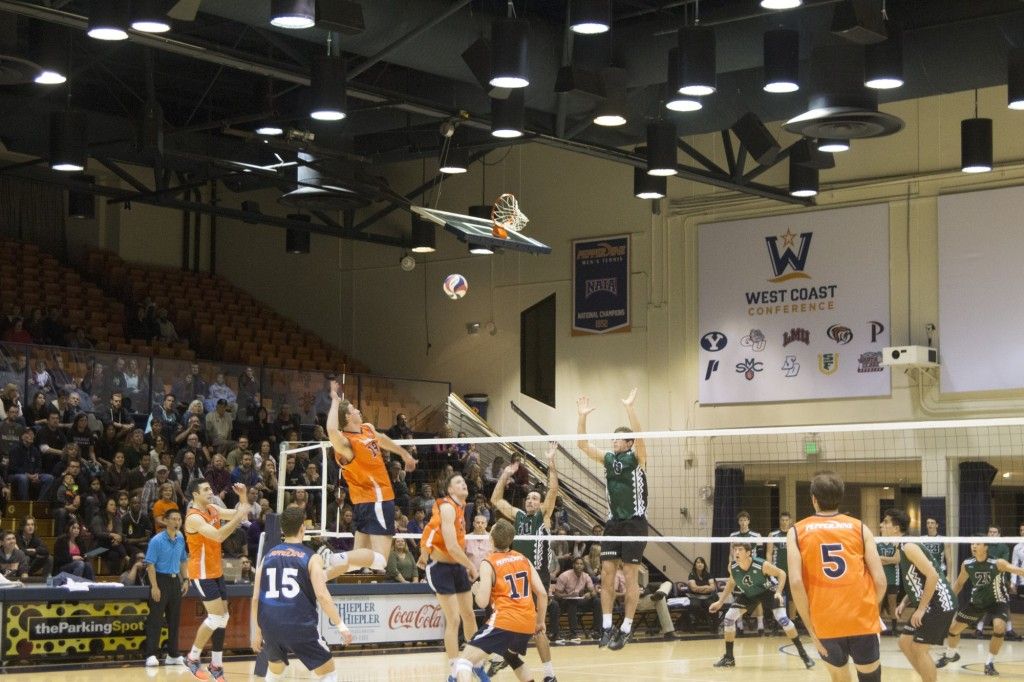 The odd thing about the USC game was how the Waves actually played extremely well, at least on an individual level. 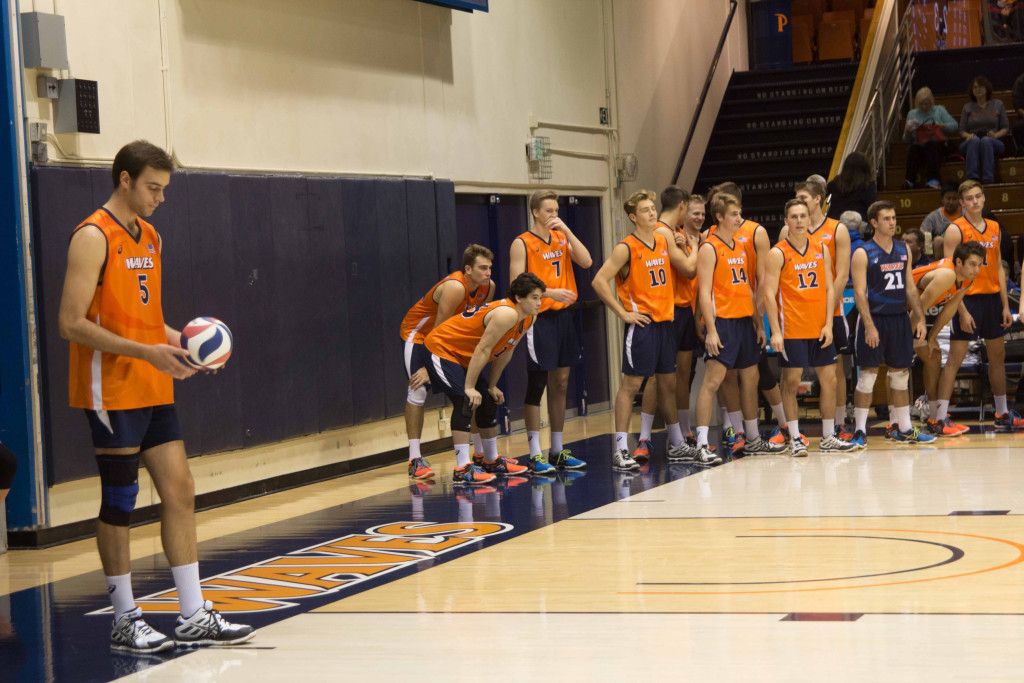 Carmody has been a revelation for the Waves defensively, with a team-high average of two blocks per set.

However, despite mounting a comeback of sorts by coming back from a 0-2 deficit and winning the third and fourth sets, the Waves could not seal the deal, as the Trojans pulled away in the final set 15-10 to give USC their first win of the season.

“USC won the match because we were not good enough, and sometimes [these losses] happen,” Dunphy said. “Unforced errors hurt us in the first two sets.”

The close loss clearly lit a fire in the Waves players, as Pepperdine steamrolled over Cal Baptist a few days later.

The Lancers, who have yet to win a game in MPSF play, were clearly unprepared for a hungry Waves team looking to redeem their close loss earlier in the week.

The Waves were offensively led again by Tarantino, who had 11 kills in only 16 attempts, and junior Soren Dion-Kindem, who has been consistently strong filling in for the injured junior setter Joshua Stewart, racking up 35 sets.

Defensively, Pepperdine was quite strong as well, with Carmody and sophomore setter Colby Harriman leading with five and four blocks, respectively.

Dion-Kindem also shone in this area, tying with sophomore Weston Barnes for six digs each.

The Waves now have a 5-2 overall record, good for third in the competitive MPSF, and although their next game at Cal State Northridge on Feb. 3 should be an easy victory. 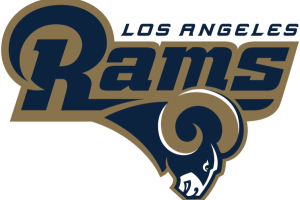 Image courtesy of sportslogos.net For the first time since 1994, there will be an NFL team in Los Angeles. Rams Owner...
Copyright 2018 Pepperdine Graphic
Back to top