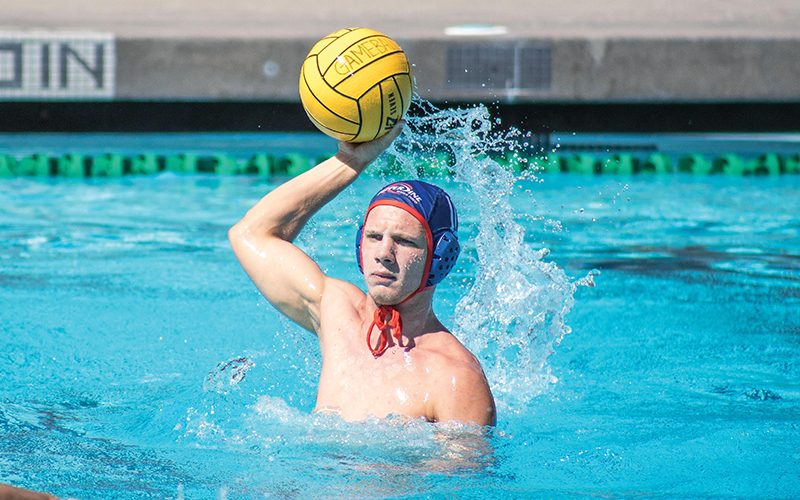 Men’s Water Polo lost to No. 3 University of California Berkeley 11-13 on Sunday at Raleigh Runnels Memorial Pool. The Waves fell to 6-6 for the season, while the Golden Bears improved to 12-1.

Pepperdine still has no wins at home this season, but their play against the third-ranked team in the nation showed their potential.

“I think it’s an improvement overall from where we’ve been the past few weeks,” Head Coach Terry Schroeder said. “We have to get in our guys’ heads that they have to believe that they can beat a team like that.”

Senior Chris Dilworth started the scoring with his first of four goals with 5:37 left in the first quarter. 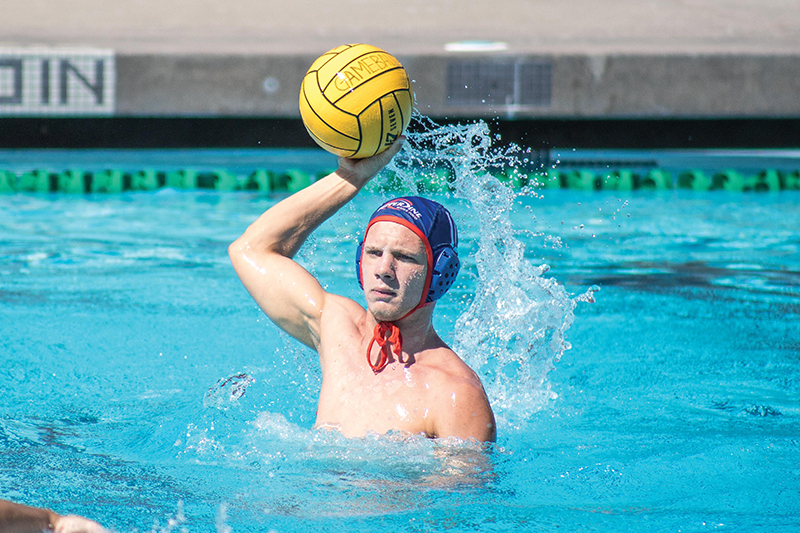 “The first one, me and Sam Paur were swimming down the pool,” Dilworth said. “My guy ended up coming off of me and going to him, and Sam gave me a great pass and I was able to put it in.”

Freshman Balazs Kosa also scored in the first quarter for the Waves, but California scored three goals in the quarter to take a 3-2 lead.

The Golden Bears started the second quarter with two goals, one from senior Johnny Hooper and one from freshman Marko Valecic. Dilworth answered with his second goal assisted by junior George Mooney. California junior Safak Simsek then scored his second goal of the game and Pepperdine junior Mate Toth scored his first, making the score 6-4 California at halftime.

“[My] first one was a catch and shoot, a skip shot, bar down,” Toth said. “That was a big one because I was really tired and I got the ball and shot immediately.”

Just like he did in the first half, Dilworth scored first in the second. Redshirt senior Sam Paur scored 49 seconds later to tie the game, but California answered with three goals in a row, two of them scored by Hooper. Freshman Curtis Jarvis ended California’s streak with a goal of his own with 3:04 left in the quarter, but Hooper and Simsek scored two more goals, giving the Golden Bears an 11-7 lead. 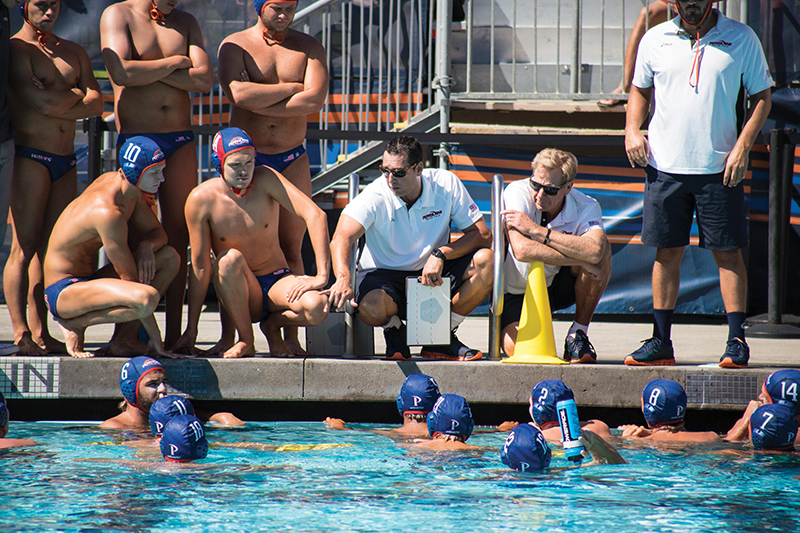 Toth scored his second and third goals of the game with 4:18 and 3:21 left in regulation, and Dilworth scored his fourth goal at 2:31 before California’s defense stepped up and ran out the clock.

“They’re one of the top teams in the country,” Schroeder said. “Hooper is a national team guy and he had some really nice goals out there today. I think it’s a plus for us to be right there with these guys and continue to improve and get close to one of the top tier teams.”

Pepperdine struggled to defend California when they were down a man. Five of California’s goals came with a Pepperdine player in the penalty area.

“I think that we definitely can still improve on our defensive game,” Dilworth said. “We had a couple defensive lapses which led to them getting a couple quick goals.”

The play of Dilworth and Toth was a bright spot for the Waves. Dilworth finished with four goals on four shots and Toth had three goals on six shots, one assist and one steal. 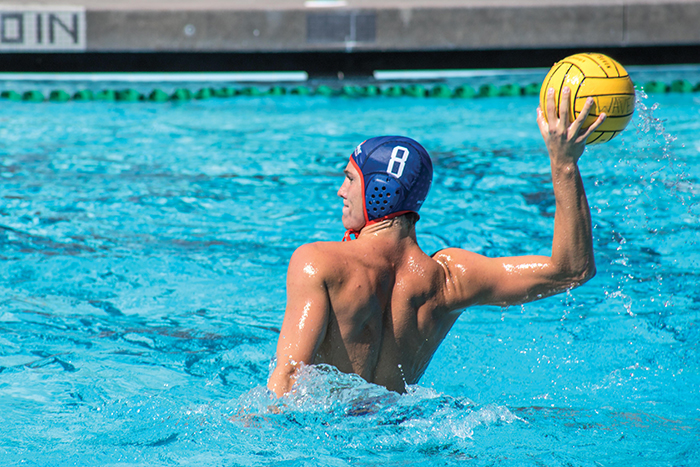 “Dilworth is definitely one of the premier centers in the country,” Schroeder said. “Cal had a lot of trouble guarding him. Toth is one of the better center defenders out there. He had a great game. Not only did he guard well, he shot the ball really well today. We have two great pieces there, and they both played well today.”

Pepperdine Water Polo returns to Raleigh Runnels Memorial Pool on Oct. 20 at 1 p.m. against the University of California, Irvine. 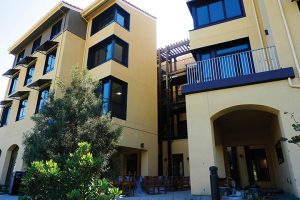 Photo by Kaelin Mendez Pepperdine housing costs have steadily increased in the past decade. Every year students consider...
Copyright 2018 Pepperdine Graphic
Back to top