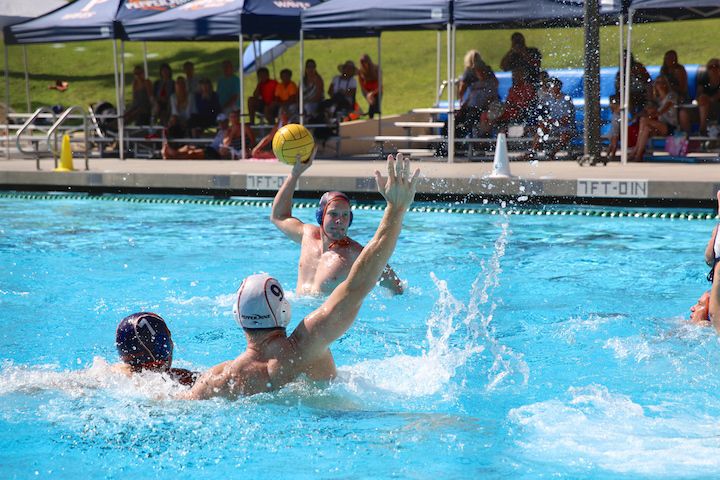 This past weekend reserved two extremes for Pepperdine’s water polo team. On one end, the Friday match, which saw the No. 9-ranked Waves took an 18-8 beating at the hands of top-ranked UCLA. On the other, a redemption 14-8 victory on Saturday against San Jose State.

Pepperdine opened the Mountain Pacific Sports Federation (MPSF) with an upsetting defeat against the No. 1-ranked UCLA. From the very beginning, things didn’t look good. The Bruins dramatically outclassed the Waves in the first quarter, jumping to a 7-1 lead with senior Wesley Sherburne netting Pepperdine’s lone goal.

In the second quarter, however, the match evened out. Sherburne, sophomore Kenneth Keller and junior Mark Urban each scored a goal for the Waves, but UCLA created an 11-4 lead after scoring four goals themselves.

In the third quarter, the Waves kept fighting hard and managed to score four goals, with freshman Marko Asic netting two of them, as well as Keller and junior Brock Leibhardt scoring one each. UCLA, however, scored five, closing the third quarter at 16-8.

If the weekend came off to an upsetting start with the defeat by UCLA, it certainly got a lot better with Saturday’s match against San Jose State.

Led by Asic’s two goals, Pepperdine came off to a 5-1 lead in the first quarter. In the second half, however, the Waves sat back and let San Jose State take charge of the game. Just short of two minutes left on the clock for the end of the second quarter, the Spartans had already reduced the Waves’ lead to 5-4. But two back-to-back goals from Keller and Sherburne closed the second quarter with Pepperdine ahead at 7-4.

In the third set, the match evened out. Pepperdine and San Jose State exchanged a pair of goals with Asic and senior Luke Hewko netting both of Pepperdine’s goals. With a 9-6 lead on the scoreboard and only one quarter remaining, the Waves’ first conference win of the season became more of a reality.

And it confirmed itself in the final quarter. Asic and freshman Artak Arzumanyan netted two goals each, and with Hewko adding another goal, the win was sealed at 14-8.

Coming up, the Waves will be competing in Malibu at the SoCal Tournament on Saturday and Sunday as part of the Kap7 SoCal Invitational. 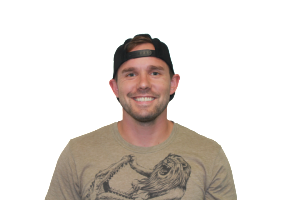 The tragedy of the mass shooting at Umpqua Community College and the narrowly avoided one at Summerville High School in Tuolumne...
Copyright 2018 Pepperdine Graphic
Back to top