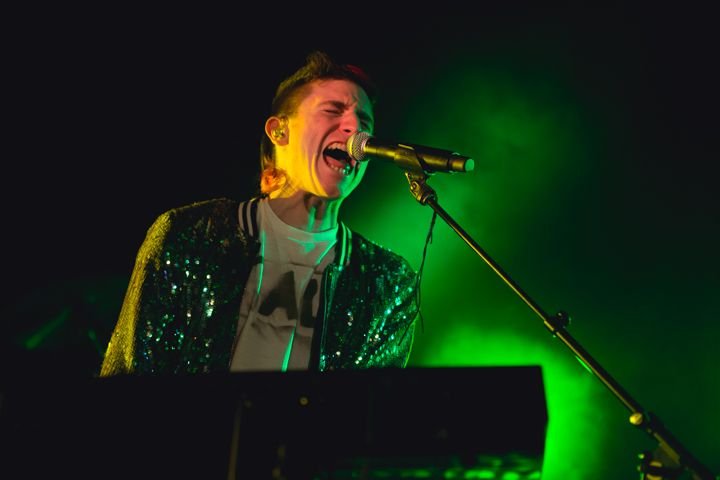 The alternative hit band, Walk The Moon stopped in LA at the Hollywood Palladium this past Thursday for their 2015 North American tour featuring Australian indie rock band, The Griswolds whose breakout single “Heart of a Lion” was an iTunes Single of the Week. Walk The Moon is on tour for their second studio album, “Talking Is Hard.”

The album, released Dec. 2 through RCA Records, is their sophomore album which is preceded by their namesake album “Walk The Moon.” The main single from “Talking Is Hard” “Shut Up And Dance,” is a Billboard Top 100. 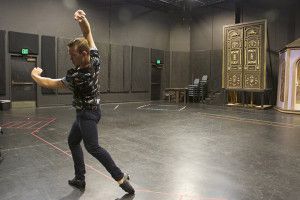