Volunteering vs. Voluntouring: It’s All About the Motive 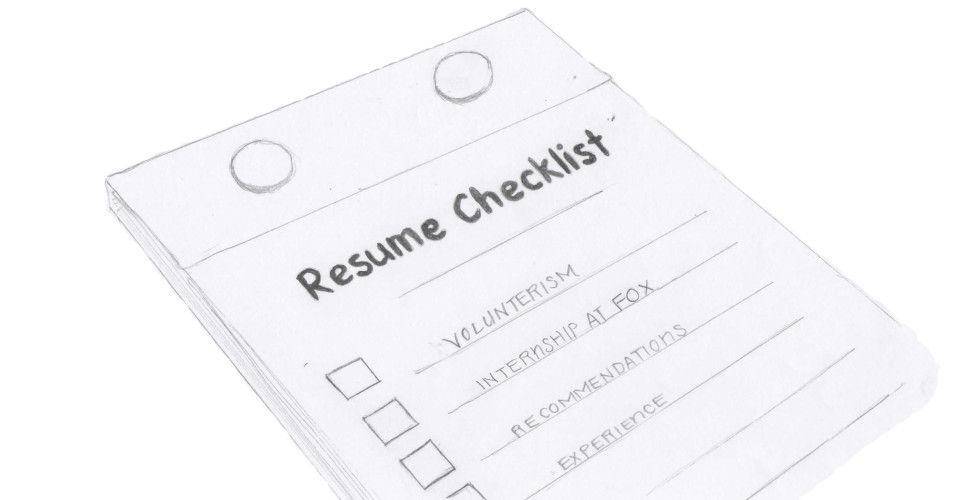 “Voluntourist” is a relatively new term used to describe the pervasive culture in which privileged individuals travel to other countries for a humanitarian cause. “Voluntourist” and “voluntourism” are respective hybrids of the words “volunteer” and “tourist.” Voluntouring is a kind of global branch of volunteering in which a person travels a great distance as a tourist and often times pays a large sum of money in order to volunteer at a particular location.

Most often, such humanitarian causes in the voluntourist market are related to serving underprivileged individuals in popular voluntourist destinations like Africa, Thailand and Indonesia. Unlike traditional means of volunteering that would simply be done in one’s home town for free, voluntouring is distinct from volunteering because individuals are paying money to travel to foreign countries and volunteer. Some examples of voluntouring are perhaps vaguely reminiscent of the kind of college essay material and resume-padding that have become prevalent today, as students are pressured to show their humanitarian services to universities like Pepperdine and others. Recent endeavors by young voluntourists show a kind of youthful optimism about fixing the world’s problems that is in many ways admirable and necessary.

But in the voluntourists’ quest to pad their resumes and experience something life-changing, the question remains: Who are the voluntourists really trying to help, and are they really helping anyone?

One of the critiques of the voluntourist industry rests in the individuals’ desire to fix long-entrenched problems, such as poverty and hunger, as part of the white-savior industrial complex. The white-savior industrial complex, which was elaborated upon by Rafia Zakaria in her article titled “The White Tourist’s Burden,” published on April 21, 2014 on Al Jazeera America, is when individuals from Western cultures believe that they hold the remedy for alleviating global problems.

Some presume that the white-savior industrial complex stems from a reductive view of other nations’ problems. Simplifying complex problems like poverty, hunger, education and healthcare only reduces global problems to a jigsaw puzzle where Westerners hold the missing piece or answer to the puzzle. This simplification is discussed in an article by Ossob Mohamud for The Guardian published on Feb. 13, 2013, titled “Beware the voluntourists’ intent of doing good.” In the article, Mohamud writes that westerners often have a lack of knowledge about the country’s history and background.

The desire to remedy global problems like those undertaken in voluntourist endeavors can be particularly strong here at Pepperdine. The school’s motto “Freely ye received, freely give” highlights how altruistic acts like volunteering are integral in fostering a community of awareness and compassion. However, students at Pepperdine and other universities must be wary of falling into the trap of voluntourism as a superficial and resume-building endeavor in their efforts to “freely give.”

In order to further improve the voluntourist culture, we also must put our own motives and culture of inflated ambition into perspective. Voluntourism should be a start, but not an end, to an individual’s activism. We should seek better understanding of other cultures and continue to educate ourselves, so that our activism may be all encompassing in our thoughts and actions.

While we may find the heightened ambition of American youth to be amusing, and the voluntourist culture to be ridiculous, we shouldn’t be apathetic about issues that won’t fit themselves neatly onto a resume. More than we need LinkedIn, we need to be linked in to the world, together, to incite substantial change — change that does not have to be listed under any “Experience” section.

The volunteering or “voluntouring” industry can be transformed by recognizing its limitations. The industry can be revolutionized by having the individuals involved evaluate their own motivations, and kindle within themselves true and genuine interest and compassion about the causes in which they are involved.

Whether at Pepperdine or beyond, individuals must prod deeper than the superficiality of resumes and application essays to incite substantial change. Such substantial change may be implemented by engaging in volunteering at the local, rather than global level. Therefore, volunteering can remain just that, and not transform into the money making business of voluntouring. 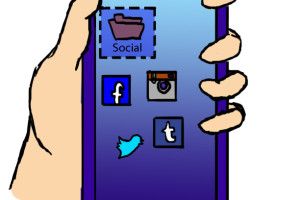 Art by Christopher Chen Ever since social media came into existence, there has been an ongoing conversation questioning...
Copyright 2013 Jupiter Premium Magazine Theme
Back to top