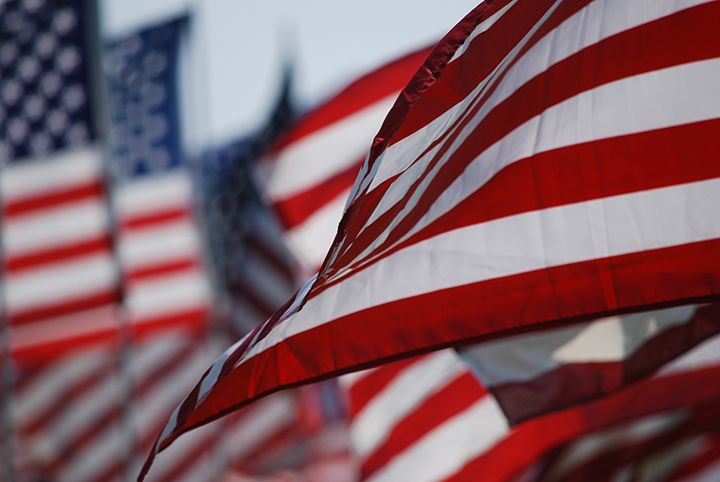 A Convocation event geared toward veterans’ affairs is in the works for the upcoming fall semester, and will possibly consist of a veteran speaker as well as other events to raise awareness for veterans in the Pepperdine community. The planning for this event is in its beginning stages.

“The idea was brought about through our new partnership with SGA, who recently passed a resolution to support veteran awareness and appreciation on campus,” Senior, founder and current president of the Student Veterans Organization Jessica Egan said. “SGA, and specifically [junior class Senator] Whittney Powell, is spearheading the effort to secure a speaker, as well as spreading the word about the event, with the support of our Student Veterans Organization, other on-campus organizations, and faculty and staff.”

The event is a collaboration of the Pepperdine’s Student Veterans Organization, SGA and the Convocation Office.

Egan said they would like the event to be on Veterans’ Day in November, but they are working with the Convocation Office to hammer out the details and get approval for the event. The Convo Office doesn’t approve any Convocations for the fall semester until an advisory committee decides which proposals for Wednesday Chapel are chosen, Interim Director of Convocation Gus Peterson said, so the event isn’t set in stone.

“There have been many ideas and proposals sent our way, and I’m currently meeting with an advisory committee to make purposeful choices about how Wednesdays are booked and planned for the upcoming academic year,” Peterson said. “As of this moment, nothing is confirmed or booked for the upcoming year until the committee makes a decision.”

Peterson offered hope if the event does not work out. “Even if the Wednesday Convocation doesn’t work out, we hope that there will be an appropriate way to celebrate veterans,” he said. “It’s all about it being a perfect storm made up of the right time, right speaker, and he right event.”

Powell explained SGA’s “full support” and role in the process. “From SGA’s side we want to help advocate for veteran awareness and appreciation,” she said. “Through working with the Student Veterans Organization, and some members of the Pepperdine Committee on Student Veterans, we have decided that the best way to move toward this is to have a veterans-focused Wednesday Chapel on Veterans’ Day in November.”

Powell said SGA and the Convocation Office are looking to find a speaker who will make a significant impact on the student body and will encourage spreading awareness about veterans at Pepperdine.

The speaker they are trying to get right now, Marcus Luttrell, is a retired Navy SEAL and the author of two books, “Lone Survivor” and “Service.“ “Lone Survivor” was adapted into a film in 2013 in which Mark Wahlberg played Luttrell. The film was nominated for two Oscars.

Powell said Luttrell would be a good choice.

“Having a speaker like Marcus Luttrell would benefit our campus because he is the embodiment of never quitting, being dedicated to service and fighting for what you believe in.”

Powell said SGA is also trying to get Luttrell on board.

“We are currently working on a video to try and reach out to him to show that our campus would be excited to hear him come and speak,” she said. “So far we have gotten several athletic teams, sororities and fraternities involved, and we will reach out to individuals within the next couple of weeks.”

Powell said that despite the “beginning stages,” SGA and the Student Veterans Organization are optimistic.

Freshman Charles Dobey said an event honoring veterans would be a great thing. “I’d be interested in it,” he said. “[A Wednesday Convo] would be a good opportunity to honor veterans, especially on Veterans’ Day.”

Egan, meanwhile, shared her excitement for the opportunity for conversation that this event will produce.

“We are very excited for this great opportunity to host an event that we hope will really expand upon bridging the gap between our student, faculty and staff veterans and the Pepperdine community as a whole,” Egan said.

Best DPS Reports of the Year 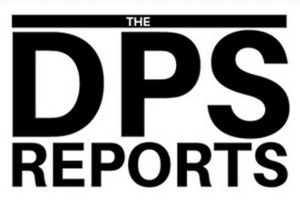 Best DPS Reports of the Year