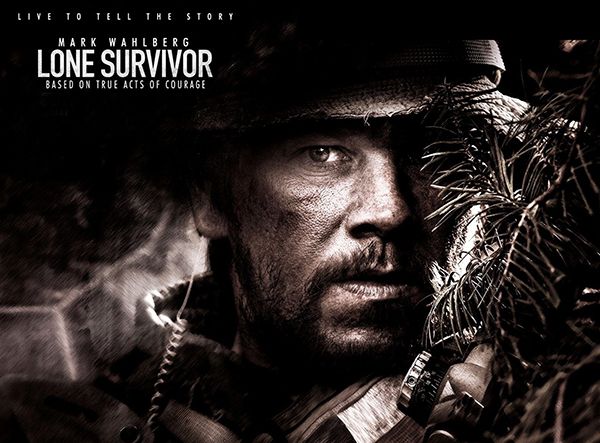 While the wars in Afghanistan and Iraq have generated controversy, there are individual stories of heroism that have come out of those experiences. One of those stories was the survival of US Navy SEAL Marcus Luttrell. In his 2007 memoir “Lone Survivor,” he details, with assistance from British novelist Patrick Robinson, “Operation Redwing” — a 2005 U.S. military operation with the goal of taking out a prominent Taliban warlord that ended with the death of Luttrell’s squad and a rescue team sent to extract them. What makes the story so engaging is both how the mission went wrong despite extensive planning and how Luttrel survived to tell the tale. While his story has generated controversy over conflicting intelligence reports and the existence of and ethics regarding a questionable mission decision, his account highlights the dangers of combat in Afghanistan and the camaraderie that exists among the soldiers on the ground.

Director Peter Berg’s (“Battleship”) adaptation of the source material, in which he acted as writer and producer, excels in translating this harrowing experience to the silver screen. Released in late 2013 and screened widely in 2014, “Lone Survivor” balances character development and action in recounting Luttrell’s story. Performance-wise, the actors – Mark Walhberg (“The Fighter”), who also co-produced, Taylor Kitsch (“Battleship”), Emile Hirsch (“Speed Racer”), Ben Foster (“The Mechanic”) and Eric Bana (“Deadfall”) lend humanity to these battle-hardened warriors. Even some of the bit actors like Jerry Ferrara (“Entourage”) shine in their roles.

Another positive aspect of the film is the handling of the Afghans, showing that for all the coverage of the Afghan Taliban, there exist other Afghans with micro-cultures of their own that reject the Taliban’s extremist vision.

However, the film’s true stars are the action, editing and cinematography. The battle sequences that make up the second and third acts are shot with close-ups at varying angles, lending to their gripping intensity. Luttrell himself served as a technical advisor as well as an uncredited role as a SEAL. In an LA Times interview by John Horn, dated Jan. 6, Luttrell said that he initially did not want to write about his experiences or even do a movie about them but was convinced by the US Navy to do so before Hollywood beat them to the punch. After watching Berg’s 2007 film “The Kingdom,” Luttrell thought he found the perfect director, because of Berg’s attention to detail. Most of the film was shot in New Mexico, with the rest shot in Los Angeles, Calif., with assistance from the US Navy.

While accurate regarding the major points of Luttrell’s account, the film takes plenty of creative liberties. In addition, the use of archival training footage in the beginning of the film felt somewhat out of place and should have been reworked and moved to the end of the film. Nevertheless, “Lone Survivor,” awes with its premise, performances and graphic intensity. While the title gives away the story’s outcome, it nonetheless will keep audiences fully engaged, reminding them of the sacrifices our service members make to safeguard our rights and freedoms as American citizens. 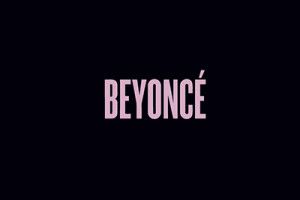 Beyonce comes back with her new record as one of a select few pop stars who is not afraid of trying something different in the music...
Copyright 2013 Jupiter Premium Magazine Theme
Back to top