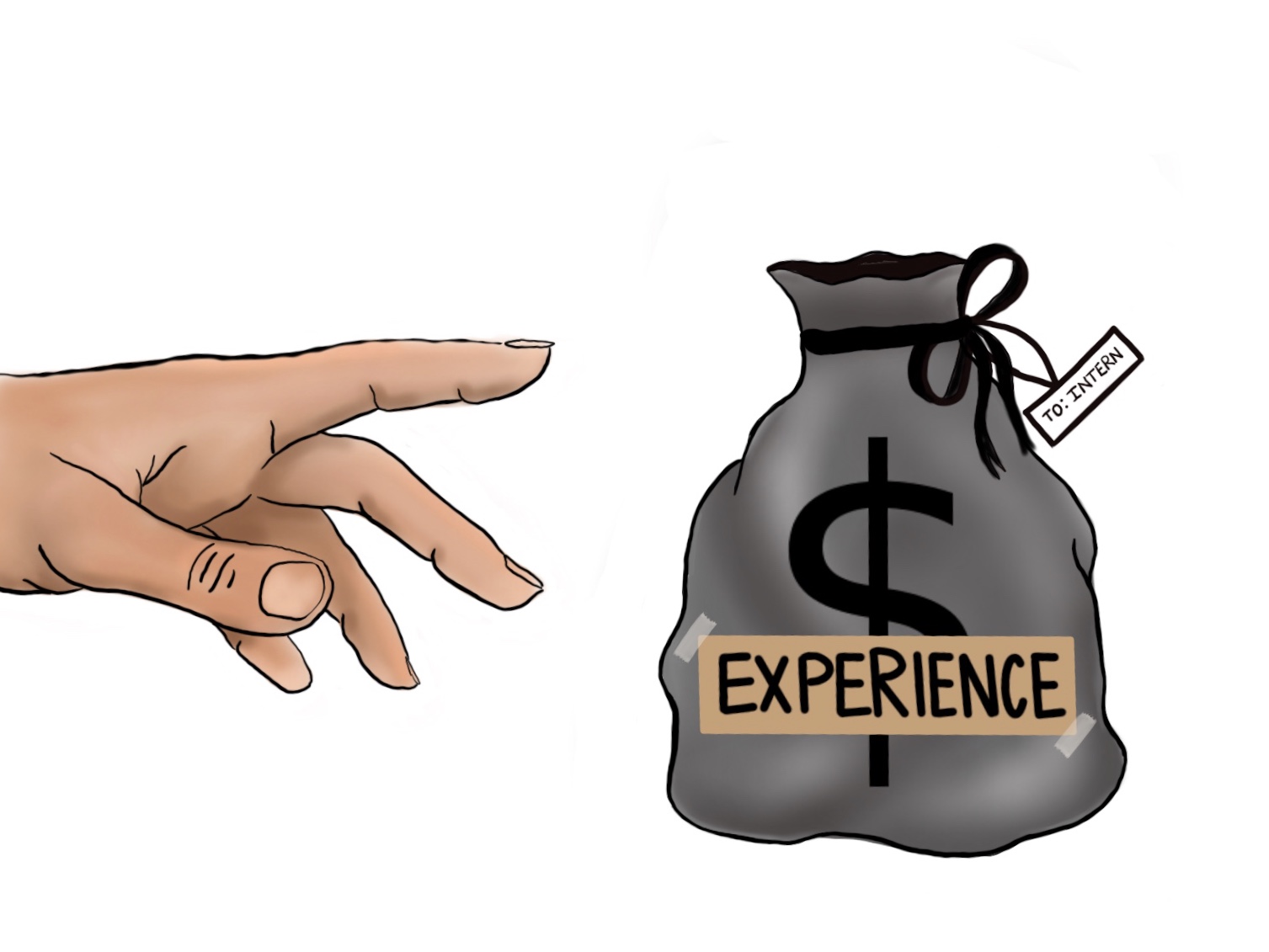 The workforce is an incredibly competitive and intimidating world for emerging adults. Built on pillars of experience, the working world is a networking pool meant to promote those with elite experience while drowning others who may lack a name-sake headlined résumé. For job-seeking college students trying to stay afloat, unpaid internships may be the only way for many to reach their goal. Unpaid internships, while once seen as the road to employment, have quickly transitioned into unpromised, unequal and unknown territory.

At Pepperdine University, the push for students to engage in professional careers is alive and well. While providing on-campus career events, resume building workshops and international internship programs, the university is driven to assist students in their search for careers. However, Pepperdine has worked to meticulously construct a system for helping students obtain internships making it the only reason many can pursue ambitious careers in London, Shanghai and D.C.; thus, furthering the conversation on the effectiveness of unpaid internships in creating successful futures.

Unpaid internships are voluntary work that stimulate systematic classism by excluding those who lack economic privilege. While targeted toward any qualified college candidate, only those who can make the financial sacrifice to take up the demanding and unpaid work are eligible. Working against class mobility, unpaid internships stimulate a cycle of dissonance within the economic realities that many in America face.

Although voluntary, internships are required for success, and when they are unpaid, many can feel as though it is exploitation. Students take these internship positions hoping that exposure in the professional workforce will open doors of opportunity, but instead are faced with 30-40-hour uncompensated work weeks that result in dead-end positions.

Unpaid internships place an economic burden on any student who is not subject to their parents’ resources. That being so, students of lesser privilege are often left to take out loans, risking their entire financial future on loaned hope. Students of lower socioeconomic statuses are heavily disadvantaged in this area as failure to obtain an internship limits future career opportunities. Unpaid internships force students to relinquish limited cash for college credit.

The National Association for College and Employers, NACE, is an organization focused on the development and employment of college-educated individuals. “Understanding the Impact of Unpaid Internships on College Student Career Development and Employment Outcomes,” NACE’s December 2016 research study, documented the negative impacts of unpaid internships.

This study confirmed that employers who choose not to pay their interns are less likely to rehire past unpaid interns as full-time employees, consequently impacting the many college students who take internships seeking promised positions after graduation.

Unpaid internships, while already systematically defective, also have demanding expectations that often flood into other aspects of a students life. In internship programs that require work experience and full-time class schedules, like Pepperdine’s Washington, D.C. program, the demands of work can coincide and interrupt academic obligations, placing students in difficult positions. These demands can be anything from having to find second or third jobs to pay for basic needs, increasing stress and lowering the value of the internship experience.

Though it seems as if the negative aspects of unpaid internships outweigh positives, it is subjective to the person who is applying. Unpaid internships require an extensive amount of consideration, as with any decision that would impact one’s financial situation. The internship system has indoctrinated college-educated students to actually consider and accept uncompensated positions that involve performing tedious, and often times, entry-level work.

The value that an internship can possess goes well beyond what a student can learn inside the classroom, but it does not always make up for the hole it burns in the pockets of those who are cannot afford to maintain professional work experience. An apparatus for successful careers, unpaid internships should be examined closely before any decisions are made. Prioritize one’s financial situation, ensure that it is something that is truly worth not getting paid for because in this day and age, hardly anything is.

As a university, it is important for Pepperdine to use its platform to inform its students on these realities that can affect their entire future. If truly driven to prepare students for a future of success, that also means preparing them to face reality. Given the caliber of Pepperdine students, any information on how to be successful when faced with the challenge of unpaid internships can help many navigate their way to successful careers.

Students everywhere need to be aware of the risks and sacrifices that unpaid internships have attached to them. Interns need to be compensated for their work in order for students to achieve success in their academic, professional, and economic futures.