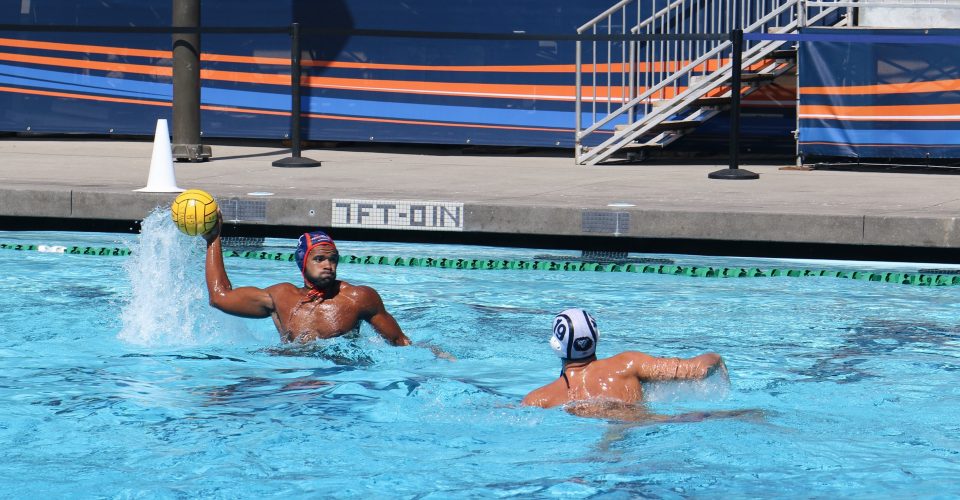 This weekend the No. 8 ranked Pepperdine Men’s Water Polo team powered through 5 games, keeping their record at a clean 9-0.

The Waves started the weekend in Malibu with the GCC vs. WWPA Challenge, defeating Loyola Marymount 12-4 and UC San Diego 12-9. They made their way to the Inland Empire Classic on Sunday in Redlands, California, where they topped Claremont Mudd-Scripps 13-6, Concordia 13-5, and Redlands 9-6.

The Waves hit the ground running at the GCC vs. WWPA Challenge by racking up the first six goals of the game holding the LMU Lions to zero goals in the first period. Junior attacker Marko Asic kicked the game off with a skip shot to the top right corner from the five-meter penalty line.

Despite two goals from LMU late in the second period, the Waves continued to find the back of the net with two more goals from Urban. Junior center Chris Dilworth scored early in the third followed by an additional two goals from Asic including another penalty shot. Up 10-4 in the final period, senior center Chandler Rockwell and junior attacker Artak Arzumanyan sealed the deal with two final goals.

“I think we did a great job by keeping our foot on the gas pedal and not letting them come back,” Asic said about the matchup against LMU, in an interview with Pepperdine Athletics.

VIDEO | We caught up with Marko Asic to get his thoughts on today’s win. pic.twitter.com/YVlGQ4STsm

They finished Saturday afternoon with a tough battle against UC San Diego. The Waves got off to a rocky start down 5-2 at the end of the first period. Things picked up in the second, as Pepperdine outscored UCSD 4-2.

Dilworth nailed back-to-back goals from the center position while senior attacker Justin Cowan and redshirt junior utility Sam Paur picked up the final two goals for the Waves bringing the game to 7-6, just short of UCSD.

Pepperdine kept the energy high heading into the second half. Dilworth found the net right off the bat, tying the game at seven, and the fourth period was all Pepperdine. The Waves racked up five more goals against the tired Tritons with a final score of 12-9. 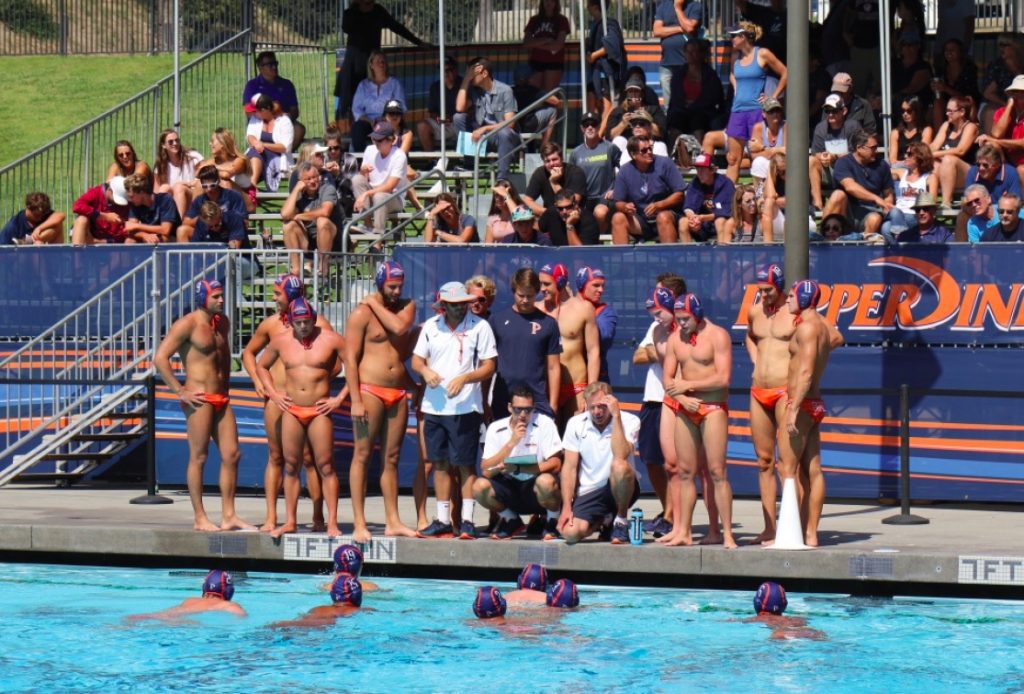 On the mindset going into the GCC vs. WWPA Challenge: “I thought we were going to come out and completely dominate,” senior attacker Kenneth Keller said. “In first game we came out hard and played well, but the second game we came out of the first quarter down 5-2 when we should’ve been up 6-0.”

“With LMU, we play them every year, so we kind of knew what the game plan was going into it,” Asic said. “UC San Diego was a different story. We didn’t really know their weapons, but we came out with a good game plan and were able to execute.”

On the recovery strategy after a tough first quarter against UC San Diego: “It’s only the first quarter,” Asic said. “There’s still a whole lot of water polo left to play. You normally get tired towards the end, but we knew we were in better shape and had better legs. We just went out there and outworked them.”

“We got together after the first quarter, talked to our coach and said, ‘Let’s put that behind us now, and move forward.’” Keller said. “Sometimes you’re going to play crappy, but you have to come away with the win and that’s what we did.”

Up next, the Waves seek to keep their record spotless as they head to Berkeley to take on California — the defending National Champions — on Friday, Sept. 15 at 4:00 p.m.

The Waves picked up 3 wins at the Inland Empire Classic, improving to a perfect 9-0 on the season! pic.twitter.com/uxT2adtU5o 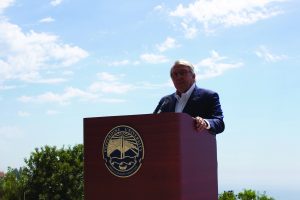 Photos by Arthur Puu The Pepperdine community gathered together at Heroes Garden on Monday to commemorate the 2,977 lives...
Copyright 2013 Jupiter Premium Magazine Theme
Back to top