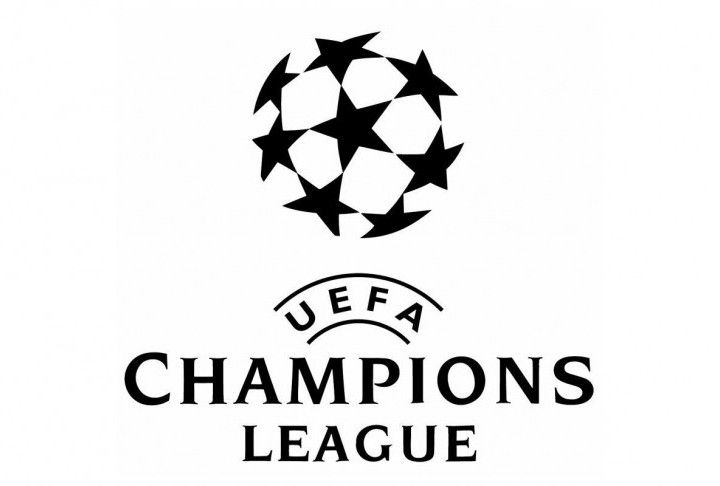 The creme de la creme of European soccer is back. To the joy of soccer lovers around the globe, the long-awaited Round of 16 of the UEFA Champions League will kick off next week after a two-month pause following the completion of the group stage back in December.

Now, 16 teams remain in the competition out of the original 32. The first leg of the first four knockout clashes (out of a total of eight) is set to begin next Tuesday and Wednesday.

There is no doubt that Bayern Munich is the favorite. After making it to the Round of 16 as the winners of Group E, Munich comes into the knockout stage as solid contenders for the title. With 2014 World Cup champions Manuel Neuer and Philip Lahm at the back, Xabi Alonso and Frank Ribery in the middle and Arjen Robben and Robert Lewandowski up top, the Bavarians have the experience and talent necessary to plow past the Ukrainians.

However, do not underestimate Shakhtar. Although they are not as talented as Munich, having the tournament’s top scorer among their ranks definitely helps. Brazilian Luiz Adriano currently has nine goals in just six matches and is the only player (besides Messi) in the history of the UEFA Champions League to score five goals in a single game. With the home field advantage and Adriano at the tip of the strike force, Shakhtar will certainly make life difficult for Munich.

Paris Saint-Germain and Chelsea will be repeating the 2013-2014 UEFA Champions League quarterfinal. On that occasion, Chelsea lost 3-1 in Paris but found its way to the semifinals with a 2-0 win at Stamford Bridge (the away goal settled the tie).

Almost a year later, the Parisians come into the Round of 16 with a thirst for revenge. Led by Swedish international Zlatan Ibrahimovic, Paris Saint-Germain has everything needed to go far in the competition. With the home-field advantage and Laurent Blanc as the head coach, the Parisian team can count on a pair of first-class defenders, courtesy of Brazilians Thiago Silva and David Luiz ­­— both players made it to FIFA’s 2014 all-star team.

Conceding goals is something the Paris Saint-Germain players are not quite familiar with. The team from Paris, however, is tasked with cracking one tough nut: Chelsea. Under the watchful eye of its head coach Jose Mourinho, Chelsea will be a hard team to beat. The Blues are currently flying as the league leaders in the Barclays Premier league, and with barrel-chested Diego Costa as the team’s main striker, Chelsea is well-accustomed to putting the ball at the back of the net.

Furthermore, when the crafts of Cesc Fabregas and Eden Hazard are factored into the equation, this team is simply amazing.

Schalke 04 and Real Madrid will be repeating last season’s Round of 16. On that occasion, Real Madrid drilled past Schalke 04 with an astonishing 9-2 aggregate score (they beat Schalke 6-1 in Germany and then 3-1 in Spain). From the way things are looking, it seems like history will repeat itself. It will be a miracle if the Germans can somehow pull off the quarterfinal qualification.

The Royal Blues have done well to make it this far, qualifying as runners-up of Group G. Their best players, however, such as Peruvian winger Jefferson Farfan and Dutch striker Klaas-Jan Huntelaar, are way past their prime. The Royal Blues got the short end of the stick when they found out they were facing Real Madrid.

The Meringues are currently the defending champions of both the UEFA Champions League and the FIFA Club World Cup. As one of the favorites to take home the trophy, Real Madrid is a melting pot of soccer talent. Barcelona’s greatest rival will most likely plummet through Schalke as they count on the offensive talents of Karim Benzema, Gareth Bale and a certain 2014 Ballon d’Or winner by the name of Cristiano Ronaldo.

Furthermore, when the creative talents of Toni Kroos and Luka Modric are taken into consideration, it is clear that the team from Madrid display arguably the best squad in the world.

FC Basel is currently the surprise package of the UEFA Champions League and therefore shouldn’t be underestimated. After knocking out Liverpool in the group stage, the Swiss are not to be trifled with. FC Basel boasts a balanced combination of young and experienced players.

On one hand, veterans Walter Samuel and Matias Delgado remind us that soccer is nothing without seniority. But on the other hand, the youth of Derlis Gonzalez and Luca Zuffi give the team a deadly weapon: speed.

Furthermore, the rowdy support of the home fans will surely be looking to tilt things in the Swiss’ favor. However, FC Basel has a tough challenge ahead of them, as FC Porto is by no means an easy target. The Dragons qualified to the Round of 16 as leaders of Group H. If Jackson Martinez and Yacine Brahimi continue their sharp-shooting form, seeing Porto in the quarterfinals will not come as surprise. Furthermore, when the talents of Carlos Casemiro and Ricardo Quaresma are added into the equation, a semifinal appearance might well be a possibility.

Play Two Sides of the Ball

I was horrified when I heard the news about the massacre that took place in Paris earlier this month at the headquarters...
Copyright 2018 Pepperdine Graphic
Back to top