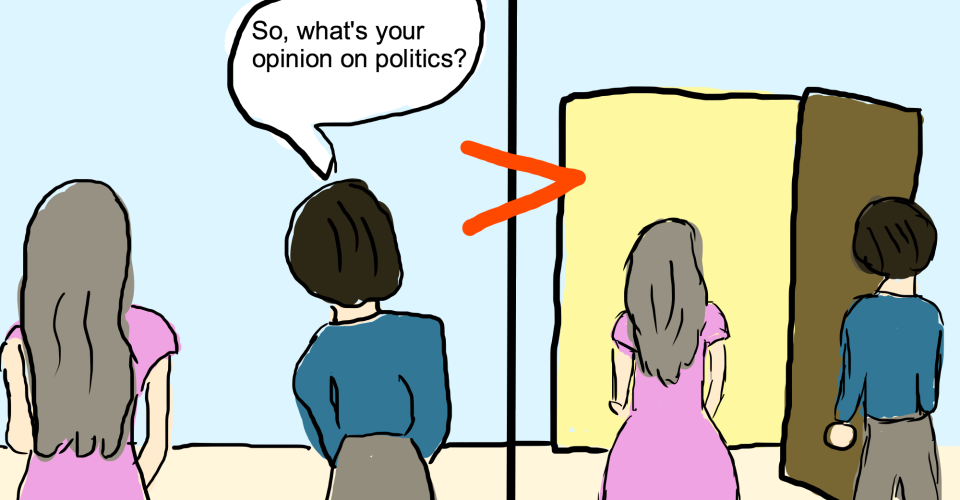 “I wouldn’t date a guy who didn’t open the door for me,” said 15-year-old me. I had been taught to believe that if a guy didn’t pay on a date, open the car door or offer his coat when it’s chilly outside, he was disrespecting me. As I got older, however, I realized that sometimes, the guy who offered me his coat was also constantly objectifying me and the other women around me. At the same time, the guy who had never opened a car door for anyone in his life treated me as an equal. Why did these traditional acts of chivalry not automatically come with true respect?

This depends, largely, on what chivalry means. Emily Esfahani Smith explained chivalry as a form of respect that demands someone to put others above themselves in an article published Dec. 10, 2012 for The Atlantic, titled “Let’s Give Chivalry Another Chance.” It is defined by courtesy and politeness.

Additionally, Scott Farrell sees selfless service as the main theme of chivalry in “Chivalry Means Service,” published in The New York Times on July 30, 2013. With these definitions, it becomes apparent that chivalry must demand more than simple actions.

However, I have found that the concept of chivalry, today, has been reduced to certain actions and behaviors that do not necessarily equate to respect or equality. In order for chivalry to have any value in today’s society, it must come as a product of true respect for others, and, as Smith mentions in her article, it must be expected of both men and women.

True respect is the foundation of any kind of chivalry or courtesy. It demands that you treat people as valuable individuals not because you feel like you should, but because you genuinely see them as equal and important. It means that you want to know someone’s thoughts or their story and never place them in a stereotyped box. Most importantly, true respect asks you to consider other people’s feelings, needs and opinions before you act on your own.

Only after you choose to truly respect others will actual chivalry be present. So please, whether you’re a man or a woman, hold the door open, treat a friend to a meal or offer your coat when someone else needs it more. Don’t do these things because you feel like you have to or that you should; do it to show someone that you value them as an individual person. 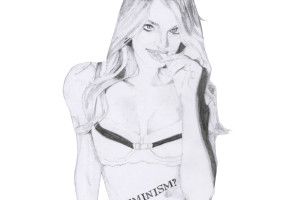 Art by Kris Harper Although the flurry of ogling women at the Victoria's Secret annual “fashion show” has abated since...
Copyright 2013 Jupiter Premium Magazine Theme
Back to top