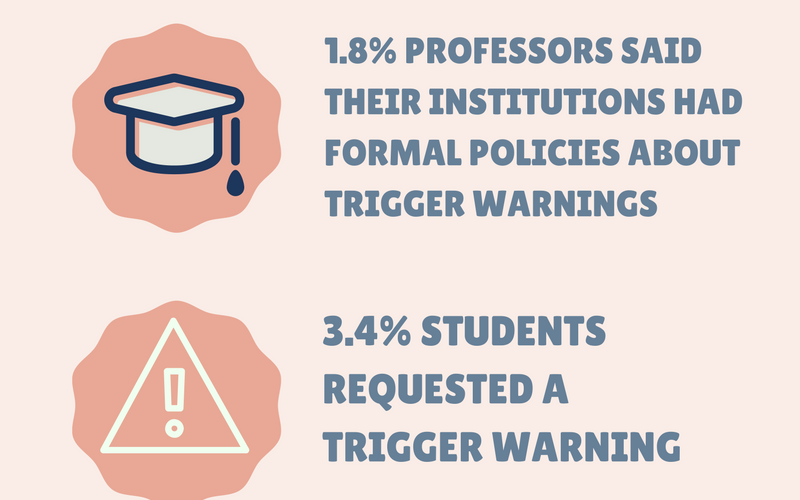 A recent letter from the University of Chicago to the incoming class of 2020 went viral after it denounced “safe spaces” and “trigger warnings” in higher education in August 2016. The letter has since sparked debate over political correctness, First Amendment rights and the limits of freedom of speech on college campuses across the United States.

In the letter, the Dean of Students John Ellison wrote that trigger warnings and safe spaces impede upon intellectual discourse and academic freedom.

“Our commitment to academic freedom means that we do not support so-called trigger warnings, we do not cancel invited speakers because their topics might prove controversial and we do not condone the creation of intellectual ‘safe spaces’ where individuals can retreat from ideas and perspectives at odds with their own,” wrote Ellison in the letter.

The issue of trigger warnings and safe spaces was discussed at Pepperdine’s Posse Plus Retreat earlier this year. The retreat’s theme, “Sticks and Stones: Language and Speech in a Diverse Society,” discussed issues relating to trigger warnings and online speech in relation to topics like ethnicity and sexual orientation.

“Safe spaces” on the other hand, refer to “an expression of the conviction, increasingly prevalent among college students, that their schools should keep them from being ‘bombarded’ by discomforting or distressing viewpoints,” according to Judith Shulevitz’s article, “In College and Hiding from Scary Ideas,” published by The New York Times on March, 21, 2015.

In response to what bearing free speech might have on this debate, Pepperdine Law Professor and First Amendment expert Barry McDonald said the First Amendment only applies to government actors, which includes public universities.

Pepperdine sophomore Daniela Yniguez said that while she has not had any personal experiences with Pepperdine classes giving trigger warnings, she has had experience being “triggered” by topics discussed in class.

“I’ve never had a class with trigger warnings. However I’ve had some classes where something has triggered a reaction in me. My dad died two years ago and sometimes class discussions would make me a little uncomfortable. However, in order for trigger warnings to work, I feel like the student needs to talk to the teacher beforehand about anything that makes them uncomfortable.”

Pepperdine sophomore Madeleine Riddle, although she was unfamiliar with the letter, said she agrees with The University of Chicago, saying that shielding students from certain topics will only be a disservice to them.

“I suppose I am in favor of this letter,” Riddle said. “The truth, and reality, is harsh, and that is the world that many of the students are entering. There won’t be escape routes in the real world. You will deal with harsh realities and subjects. And afterwards, you will be a more knowledgeable person. It’s better to know than to be naive.”

McDonald said he does not believe that trigger warnings are an issue of free speech. However, he said “safe spaces” in college campuses could be a restriction of freedom of speech and potentially “problematic.”

McDonald said these safe spaces become problematic when professors can’t express certain ideas in these spaces. In spite of this difficulty, McDonald said that is still feasible for professors and colleges and universities to broach sensitive topics in light of this culture of “trigger warnings” and “safe spaces.”

“I think it’s easy to do,” McDonald said. “I do it all the time in my Constitutional law class. We discuss all kind of sensitive issues like race and discrimination, racial affirmative action. I don’t give any ‘trigger warnings’ or ‘safe space’ policies, I just make sure I tell the class that we are going to discuss these topics in a respectful and civil way and I expect students to honor that.”

When asked about why he thinks law professors chose not to sign the letter defending trigger warnings and safe spaces on college campuses, McDonald said he believes that is because law professors are well-versed and trained in the principles of free speech.

“In Constitutional law and First Amendment law, there is a very robust tradition…The Supreme Court often says that public debate is often going to be robust, caustic, vehement, unpleasant [and] offensive. You can’t ban ideas on the basis of how offensive they seem, and that is their cardinal principle of First Amendment law,” he said. 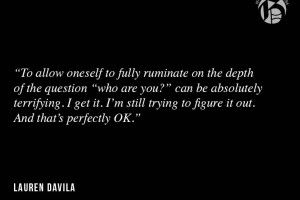 Graphic by Nate Barton As a senior, I am somehow still introducing myself to people. Even with our small class, as strange...
Copyright 2018 Pepperdine Graphic
Back to top