Tom Petty & The Heartbreakers: The Life and Times of the Band 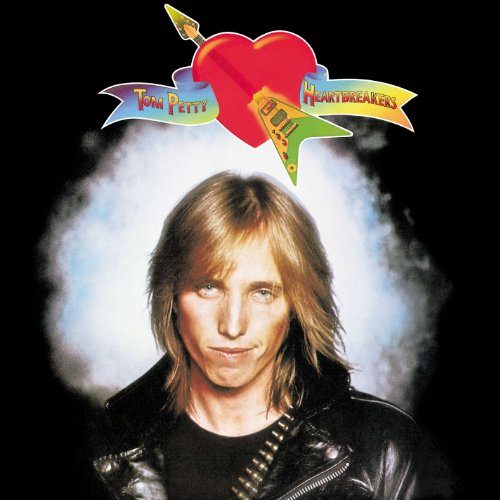 After 40 years of timeless music, treasured collaborations and a life full of love and support from his loyal fanbase, Tom Petty dominated headlines everywhere last week. Days after finishing their 40th anniversary tour, the unexpected happened. News broke everywhere on October 2 that the singer was rushed to the hospital and was later confirmed to have died that evening.

The American rock icon went into cardiac arrest and died surrounded by his family, friends and bandmates. With 40 years of hits like “Free Fallin,” “American Girl,” and “Runnin’ Down a Dream,” Petty’s songs remain the foundation of bluesy rock ‘n’roll for fans all over the world.

After making music with his first band, the swamp rockers ‘Mudcrutch,’ they made their way out to Los Angeles in 1975. After their first single went widely unnoticed, the group later rose from the ashes and MCA records signed them as Tom Petty & The Heartbreakers.

Once the newly-formed group released their debut album in 1976, the album closed with a track that would later pave the way for their future discography. The final song was a primal punk-rock infused single titled “American Girl.” While Petty was known for his swampy blues undertones in hits like “Breakdown,” he became a classic rock icon through his punk attitude of his band being the next generation of hit-makers.

“We had to be in the new wave because we weren’t in the old. I just don’t like clubs,” Petty said in his 2007 documentary “Runnin’ Down a Dream” that “we didn’t join no clubs. We’re our own club.”

Even though their debut album emphasized their passion for American punk, Petty had more creative galvanization to mix into his music. Their 1978 follow-up “You’re Gonna Get It!” featured hits like “Listen to Her Heart” and “I Need to Know.” It was not until the band’s third album that proved to be their major breakthrough for American listeners. 1979’s Damn The Torpedoes went triple platinum and gave fans unsurpassed hits like “Here Comes My Girl,” “Refugee,” and “Don’t Do Me Like That.”

Unafraid to experiment and collaborate, Petty worked with Dave Stewart of Eurythmics for their next single “Don’t Come Around Here No More.” This single was a groundbreaking edge to Petty’s discography with its psychedelic and mandolin-driven chorus that defined him as a multi-genre artist.

Once he collaborated with Stewart, Petty craved to work with other artists to expand his creative palette. 1988 introduced Petty to the super-group that tested his writing abilities with some of music’s prominent artists. Petty joined The Traveling Wilburys along with Bob Dylan, Roy Orbison, George Harrison and ELO’s Jeff Lynne.

Not only was Petty known for the juxtaposition of simplicity and precision in his lyrical contributions, performing live was another element of awe. Petty and The Heartbreakers gained a reputation globally for being one of the greatest live bands.

The band played their final three shows at the Hollywood Bowl in Los Angeles before Petty’s death. Petty walked on stage to a sold-out crowd that cheered for him. He stared at the crowd with his hands covering his mouth in shock and full of appreciation.

All throughout their Thursday night show, Petty expressed his appreciation and gratitude toward the city that brought him success.

“I just want to thank you so much for 40 years of amazing music,” Petty said to the crowd. 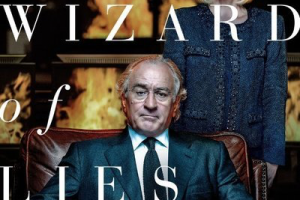 Photos Courtesy of HBO Films"The Wizard of Lies," an HBO film about the hugely controversial Bernie Madoff, is now out on Blu-ray,...
Copyright 2018 Pepperdine Graphic
Back to top