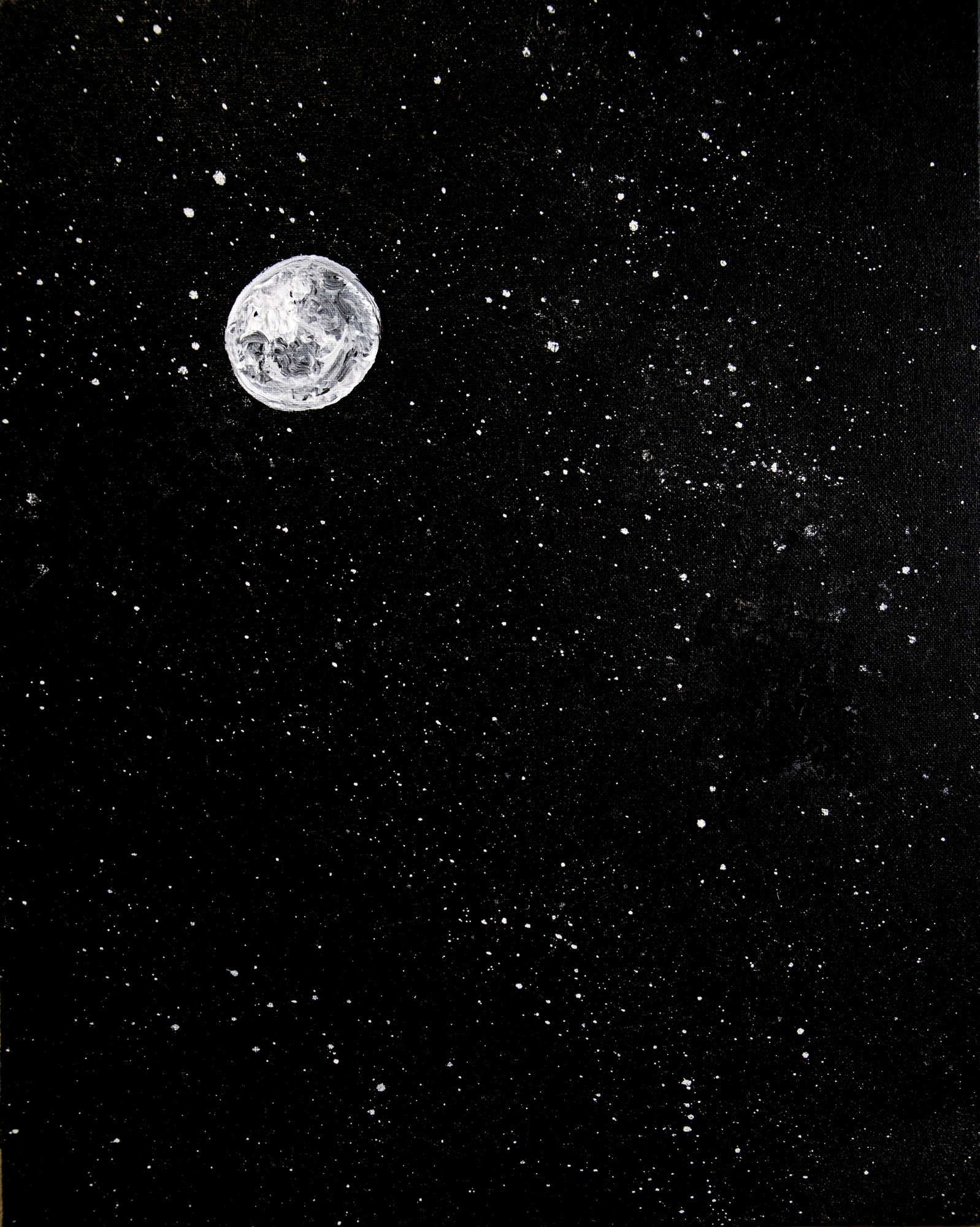 “What are you doing after this?” Nila looked at her friend sitting beside her.

Astrid’s eyes were still focused on the deep night sky and the pinpricks of light piercing the darkness above the park. “What do you mean?”

“Like, after graduation and all that.” Astrid leaned back on the grass as she spoke, spilling the words out in a single exhale. “Real life. Stuff like that.”

Nila collapsed next to her, heaving a long sigh, her lips forming a smirking smile. “Ha, yeah, well, who knows? I certainly don’t.”

“Why not?” Astrid’s voice was calm but Nila knew from experience that excitement was bubbling under its surface.

“Same reasons why most anyone on campus says so. There’s too much I don’t know about the future and what I want to do.”

“Uncertainty?” Astrid’s eyebrows squeezed together as she spoke.

Astrid tugged absently at a few blades of grass. “I thought it was different. What everyone was thinking, I mean.”

Nila sat up on her elbows and stared at Astrid. “What’d you think they mean when they say that?” she asked, puzzled.

“Like, there are so many options out there, I have no idea what to do. Grad school? Companies in any field can use com majors. I can try to go anywhere in the world like that.” Astrid glanced at Nila for a brief second before staring back up at the sky, spreading her hands out, framing the stars.

“So are psych! You have a lot of options too,” Astrid shot back, optimistic as ever.

Astrid sighed, not saying anything, eyes still focused upward. Nila followed her gaze up into the blackness above them.

Back when she was in Chicago, Nila used to stare out of the tiny apartment window at the night sky as she was going to sleep. In her head, she called it the Void, partly because she was an extra angsty teen but also because it was an endless expanse of nothing that the world dangled in. Sometimes she felt like it would suck her out of her room and into that infinite oblivion.

Astrid told her that was nihilism. Nila had just shrugged. The information didn’t mean much to her.

“You see those stars up there?” Nila snapped out of her thoughts and glanced in the direction Astrid was pointing, only to be met with dozens of lights in the sky.

“See those three big ones that almost form a sort of line?”

Nila squinted at the beacons floating in the Void. It still took her a few minutes to pinpoint the crooked line Astrid was talking about. “There?” She pointed vaguely in that direction.

“Yeah!” Astrid lowered her hand, placing it behind her head — a layer of protection between her and the ground. “You know, my family used to go camping in Yosemite every summer, and we made a game of finding as many constellations as we could. That one was always my favorite. It was the easiest to find, ‘cause honestly, anything can be a dipper if you try hard enough.”

“What’s it called?” Nila hadn’t seen much of the stars growing up. The lights of the big city competed to be seen, so when she looked up at night, she just saw that empty Void. She hadn’t really seen a point in remembering the names of pictures made with objects she could never see.

“Orion,” Astrid pointed again, pushing herself up with her elbows to a more solid stance. “That’s just his belt. There’s stars that form the rest of his body and his bow. See?” Her hand moved as she spoke, gesturing to the glowing orbs, outlining their image with her finger.

Astrid beamed, her smile letting off a radiance that was brighter than Orion. “I think so too!” She leaned back on the grass, exhaling softly. “Honestly, stargazing is the coolest thing.”

Nila’s lips quirked up at the edges. “Why do you say that?”

“I mean, just think about it. When you get out to a place like this with not a lot of light pollution, they’re just so vibrant and real. Back in the day, people used to see these stars so easy that they used to use them to keep track of where they were going. Isn’t that crazy?”

“A little.” Nila paused, looking back over the outline of Orion. “Life’s gotten so complicated since then, don’t you think?”

Nila rolled over on her side, furrowing her eyebrows together as she took in Astrid’s peaceful expression.“What’s that supposed to mean?”

“Life is what you make of it,” Astrid stated matter-of-factly.

Her words hung in the air for a brief moment in time before Nila snorted, rolling her eyes. “You’re weird,” she told her with the shadow of a smile on her face.

The two girls stayed there, staring at their universe.