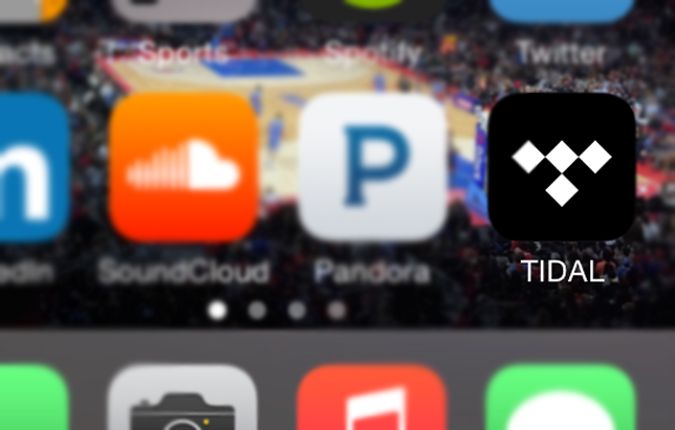 Now, it’s being called a “spectacular flop,” “stupid” and “too much money.” Other respected artists, like Mumford & Sons, are calling it a failure, saying that Jay Z started it motivated by greed.

True, its main distinguishing factor is the high-def audio that costs a whopping $19.99 per month (the lesser quality subscription is $9.99 per month). And also true, it’s light years behind its established competitors (namely Pandora and Spotify) in downloads. And, yeah, it is a pretty arrogant move by Jay, who is already worth somewhere around half a billion dollars. But I wouldn’t call it stupid.

I downloaded the free version on March 30, the night the site and the app went live, solely because of this illuminati-esque promo video:

Name everyone in those two minutes and tell me you’re not excited. Kanye opens it saying, “I just thought about like how crazy this is. How this is like the beginning of the new world.” Cut to Daft Punk in their helmets, cut to the dozens of music royalty casually mingling in the house — there are even people Skyping into this party. They can’t fit under one roof.

As you probably assumed, the app doesn’t have music rights to as many artists as Spotify, but it does have Taylor Swift and lots of exclusive content. There are unreleased videos and tracks, and special playlists created by certain artists.

My favorite part is the pre-built playlists, specifically the hip-hop and EDM ones. Maybe it’s just me, but I feel like I can tell they’re put together by people who care and who have a high music IQ. The “Party: Bangerz” and “Old Skool Hip Hop” hit the spot when I’m stuck in traffic.

The app and website could definitely be designed better, and that “HiFi” price needs to go down for Tidal to compete in the music apps market. However, a free download never hurt anyone. Run the trial, give it a shot and if you don’t like it, delete it. We all know Jay Z and Beyonce have more tricks up their sleeves as they try to take over the world … I mean, the music business. 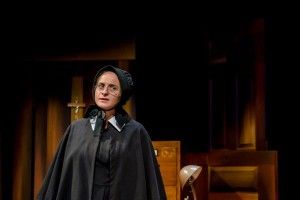 Photo courtesy of Karolina KeachThe Graphic sat down with senior Karolina Keach to talk about her passions of acting, inspiration,...
Copyright 2018 Pepperdine Graphic
Back to top