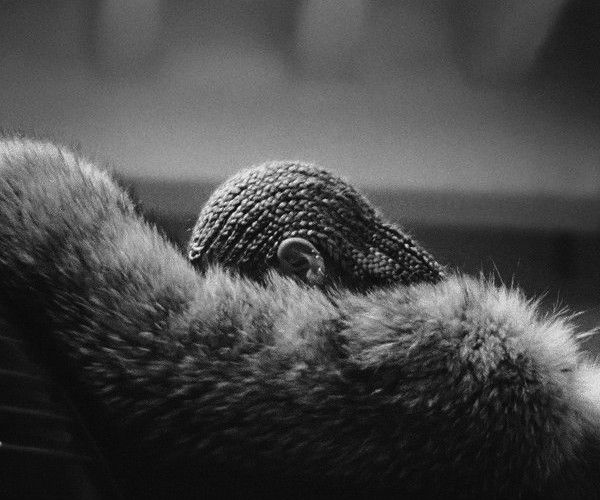 Having a good summer playlist is crucial to preserving the experiences and adventures that happen during our break from all-nighters and overcrowded schedules. This summer gave us plenty of hit singles, but the pickings were slimmer when trying to find good, solid albums to play on repeat. These three albums stood out from the rest because of their personal narratives, innovative production and abilities to create sounds that represent youth and liveliness.

“Lemonade” — both the audio and visual album — is one of those records I could talk about for hours. Although it dropped in late April, it has sparked conversations about its meaning and importance throughout the summer months. Upon listening to the audio version, the album seems to revolve around heartbreak and infidelity, keeping your attention by blending the same emotions into various song styles. But if one watches it through her HBO special, the cultural symbolism almost completely changes the project’s narrative.

The tracks are seamlessly fused together with poetry from London-based-Somali writer Warsan Shire, speech references from Malcom X, and visual representations of the African countries that still heavily influence members of the African diaspora.

I understand “Lemonade” as a story that uses one man’s unfaithfulness to inspire the growth of his significant other. His infidelity is the fuel that powered her transformation, and the metaphor finally clicks into place: being served lemons and making lemonade. The layers of “Lemonade” make its songs and visual imagery a symbol for the evolution of Black community and Black culture, and more importantly the Black woman — a fact that cannot be overlooked.

2. “Coloring Book” by Chance the Rapper

Chance the Rapper is not shy about breaking the boundaries in hip-hop, as almost everything he’s attempted has been deemed non-traditional — including his objection to sign with a label, refusal to charge money for his albums or his hands-on approach to helping the numerous underprivileged communities of his hometown, Chicago.

These same ideas heavily influence the music he makes. Stylistically, his approach to hip-hop lands on the alternative side, since he often uses uncommon musical combinations to create upbeat, lively songs of inspiration. “Coloring Book” is no exception, as Chance incorporates gospel artists and gospel-sounding lyrics into a noticeable portion of the album — a somewhat rare occurrence in hip-hop. Its adventurous versatility in style makes it possible for everyone to find their favorite song. It makes quirky Harry Potter references while also addressing complex topics such as faith, relationships and personal experiences. “Coloring Book” is proof that Chance the Rapper is still one of the most gifted pioneers in the game.

KAYTRANADA’s “99.9%” stands out from my other top picks of the summer, since a majority of the album doesn’t revolve around lyrics. This sets it apart from “Lemonade” and “Coloring Book,” as there is no real narrative. Aside from a few appearances and vocal contributions from artists like Syd tha Kyd, Goldlink and Anderson Paak, KAYTRANADA is left with nothing but his production skills to give his audience an album worth listening to.

“99.9%” works because most of KAYTRANADA’s audience doesn’t associate his name with jaw-dropping lyrics, but with genre-bending production. The techniques he incorporates don’t feel predictable, and his signature sound, full of unique synths and energetic baselines, still echoes throughout the entire project. The mellow sound of “99.9%” fits almost every occasion, from late night kickbacks to an easy drive through the city, making it perfect for every summer scenario.

These albums are now forever tied to my memories of summer 2016. Although the past few months may have varied in adventure and new experiences, these albums have made it a season filled with musical inspiration.

Start Your Pepp Career with Success 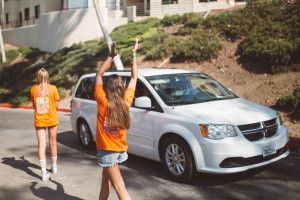 Start Your Pepp Career with Success

Photo by Brandt Misik If you’re anything like I was, NSO has been a lot different than you expected. Thoughts of confusion,...
Copyright 2018 Pepperdine Graphic
Back to top