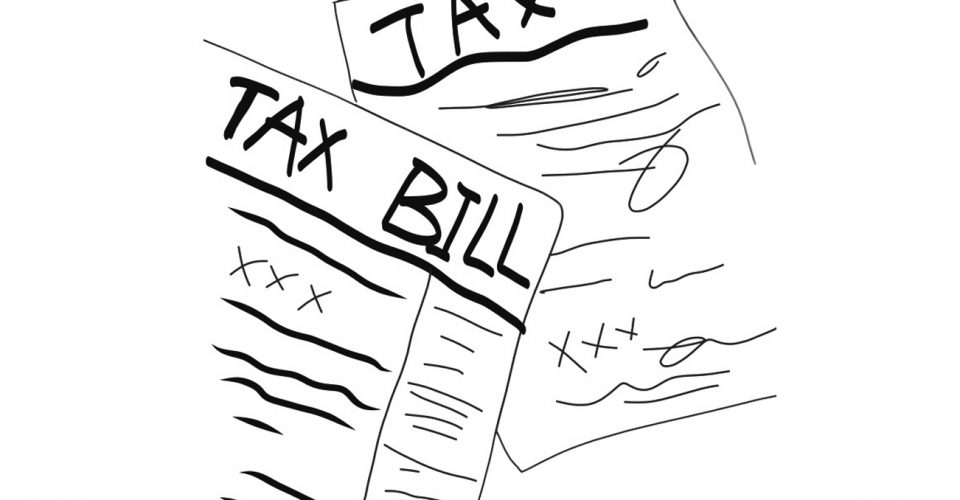 Lawmakers on Capitol Hill seem to be banding together in hopes of pushing the tax bill through. Lately, the House and Senate have been successful in passing their own versions. However, there is some disagreement between the two. Students should be aware of the implications the bill has on the markets, the specifics of the bill and what President Donald Trump’s proposed tax cuts actually mean. This bill has the potential to reshape the economy in the future.

The Trump administration is a fan of tax cuts. They are one of the key promises the President has delivered since he started campaigning. The Senate’s version of the tax bill would put “off corporate tax cuts for a year,” according to Noel Randewich’s article, “Doubts about Trump tax cuts weigh on Wall Street,” published Nov. 10, 2017 by Reuters.

The markets reacted poorly to the idea of delayed corporate tax cuts, mostly because many companies are tired of paying high rates when they are promised better ones. Though stock performance has been exceptional since Trump was elected, the failure of this promise could result in unhealthy volatility.

One of the main essentials of both the Senate and House versions of the bill is a limitation on “many tax breaks for individuals,” which is in turn supposed to “boost economic growth and simplify the system,” according to Laura Saunders’ article, “Tax Overhaul Is Planned for 2018, Leaving Just a Few Weeks to Prepare,” published Nov. 10, 2017 by The Wall Street Journal.

Students should be looking into all the specifics of both versions, as laying them all out in this article would be far too lengthy. Yet, understanding that simplicity is the essence of the new bill is crucial. The Republicans want to streamline the way taxes are handled. Getting to this means fewer brackets, deductions and obstacles.

Along with the content of the tax bill, students also need to know what President Trump hopes to accomplish with his proposed tax cuts. He and his fellow Republican colleagues are interested in economic growth. They believe the best way to achieve this is through traditional fiscal conservative actions: reducing taxes.

Reducing taxes increases the disposable income of consumers and companies. Theoretically, conservatives believe that having more spending power boosts economic activity. This is the main hope of the current administration. By cutting the corporate tax rate by double digits, spending and investment are expected to increase dramatically. The end goal is a large increase in GDP and jobs.

Investors love President Trump’s proposed cuts. Who doesn’t like to have more money? However, the real challenge will be getting the bill — which has the cuts in it — through both bodies of Congress. The markets reacted terribly to the fact that both versions did not match, which means that they could continue to fall if there is no agreement reached.

One thing that is agreed upon is the fact that most provisions in the bill, if passed, “would take effect in 2018,” according to Laura Saunders’s article, “Tax Overhaul Is Planned for 2018, Leaving Just a Few Weeks to Prepare,” published Nov. 10, 2017 by The Wall Street Journal.

Though Congress is notoriously slow for passing legislation, they seem to have picked up the pace when it comes to taxes. However, it could be bad if no compromises are made on key points of the bill. Students should follow the progress on committee websites and social media. 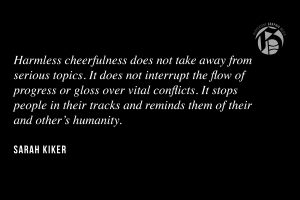 Graphic by Nate Barton In a world full of frustration, anger, hate and sadness, there are many tools people can use to fight...
Copyright 2013 Jupiter Premium Magazine Theme
Back to top