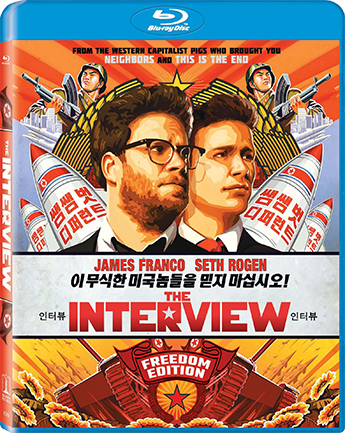 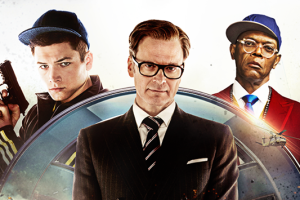 Photo courtesy of Kingsman: The Secret Service/FacebookLooking ahead at the film slate for the next two to three years, it would...
Copyright 2018 Pepperdine Graphic
Back to top