The Graphic ranks the top five albums of 2015 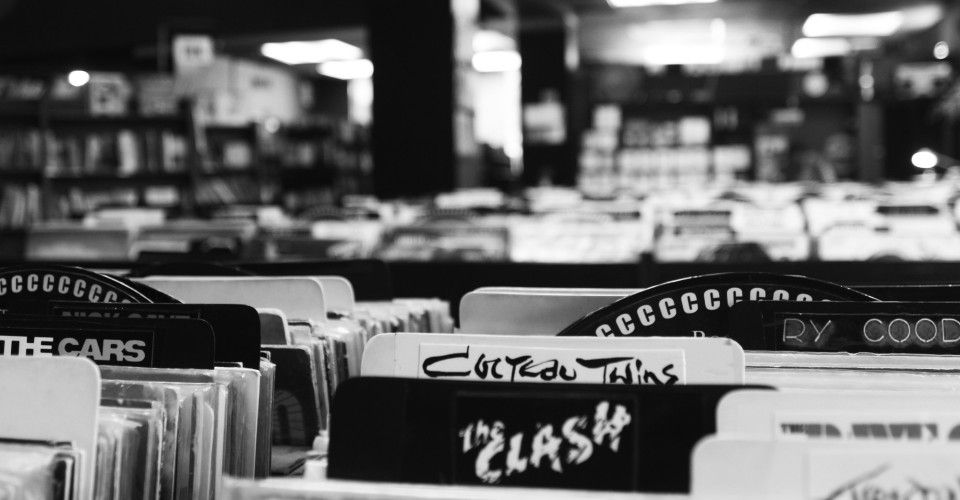 I’m just going to go ahead and say it: 2015 might be one of the greatest years for music ever. This year has been absolutely stacked. Before I dive in, I should say that this list doesn’t include albums that have not yet been released (namely, Adele and Coldplay’s upcoming albums), nor does it include albums that might come as surprises, released over the span of the next month or so. Since I haven’t heard these, they obviously aren’t eligible.

If you would like to see the full top 10 (plus honorable mentions!), go to www.pepperdine-graphic.com.

“Art Angels” is not for everyone. In fact, it’s absolutely bonkers. Grimes’ voice is almost obnoxiously high-pitched and reminiscent of “Alvin and the Chipmunks” on occasion. Most songs feel like Y2K-era pop, filtered through anime. “Scream” features a Taiwanese rapper rapping in Mandarin, while Grimes unleashes a blood-curdling scream over the chorus. And in case none of this sounded insane enough for you, “Kill V. Maim,” an apocalyptic jock jam, that in Grimes’ own words, is supposed to be from the perspective of Al Pacino from “The Godfather Pt. II,” if he was a gender-switching vampire who travels through space. So yeah, this definitely isn’t intended for everyone. And that’s the point: “Art Angels” is essentially a giant middle finger to polite society. But if you find yourself loving Grimes’ quirks, you will be rewarded with an incredibly fun, silly pop album chock full of songs that will be stuck in your head for weeks. And even if you don’t enjoy it, you certainly won’t ever forget it.

This is a dance album to which you can’t really dance. And while that sounds counter-intuitive, it really shows that this genre, commonly derided as shallow, can actually expand into something much deeper and more profound. The general idea of “In Colour” is that these songs are not necessarily meant to emulate the songs you would hear at London’s various hipster clubs, but to capture the experience of going to these clubs. Essentially, it’s the soundtrack of your subconscious during a night out. Yes, I realize how pretentious that sounds, but trust me, it works. Jamie xx is able to effortlessly wring out nostalgia and emotion with instrumental tracks like I have never heard before. Kudos, Jamie: You gave mindless music a soul.

Imagine, if you will, an alternate universe in 1985 where evil (but kind of awesome) biker gangs and cyberpunks rule the world. America is no more. The USSR is no more. There are only the lawless freaks of the night, running around in complete anarchy. Once the sun goes down, they descend onto a sleazy nightclub. This sleazy nightclub is filled with mysterious women, lots of guys with eye patches and neon light fixtures everywhere. The music played at this nightclub? “VEGA Intl. Night School,” the “Thriller” of alternate 1985. “VEGA” is so ’80s, I’m shocked that each record doesn’t come with a free Jazzercise VCR tape. And yet, it has this vaguely dark, sinister vibe to it that the bright and sunny ’80s pop classics never had. Perhaps it’s that heavily distorted production? Who knows. Any other details would spoil the ride. Enter the club. Let go of your inhibitions. This isn’t kindergarten any more. It’s “Night School.”

2. “Sometimes I Sit and Think, and Sometimes I Just Sit” by Courtney Barnett

This album is simultaneously very unique, yet warmly familiar. The familiar aspects are made obvious right away. Musically, “Sometimes” is fairly straight-forward rock, with maybe a bit of a ’90s alt-influence on a few tracks. It’s not innovative by any means, but it works perfectly as a delivery mechanism for Courtney Barnett’s incredibly unique lyrics. Essentially, Barnett wrote each song about some mundane detail of life and made it profound — sometimes. Sometimes, it’s just a slice of life as a 20-something broke Australian trying to make it. These little vignettes are quite entertaining and often very lighthearted. There’s even a song with the ultimate Millennial chorus: “I wanna go out, but I wanna stay home.” Barnett’s lyrics bring to life all these unique, quirky characters and stories and her sing-talk style still manages to convey some fantastic melodies and hooks. After almost 25 years of rock being a very serious subject, it’s nice to know that someone still has fun with the genre.

After a list full of weird pop albums and feisty rock, what album scores the top spot? An acoustically-based album about Sufjan Stevens’ mom dying. Yeah, this list is ending on a downer. Typically, I despise acoustic guitar, but I gave this album a shot, and wow. This might be, aesthetically, one of the most beautiful albums I’ve ever heard. The acoustic guitar works here because it’s coupled with Sufjan’s absolutely gorgeous melodies and haunting lyrics. And it is quite a dark album, folks: You’ve been warned. He even sprinkles the album with many Christian allegories, which is a very bold move in non-country secular music. Sufjan both cries to Jesus for help and yells at him in anger at how this tragedy could have happened, which, in my opinion, is a much more realistic depiction of how real Christians can feel in horrific events, compared to any annoyingly chipper Hillsong worship song. “Carrie and Lowell” is an incredibly difficult album to listen through, but I’m not sure we will ever have another album that captures the feeling of loss this accurately or beautifully.

All in all, 2015 was an incredible year for music. So much so, I’m frankly worried about 2016 — but we should still have plenty of great albums from acts like Gorillaz, M83, Metronomy, Kanye (if he doesn’t surprise drop at the end of this year) and potentially a Lady Gaga comeback! Still, it will be hard for anything to top this incredible year.

A Search For The Next Generation Of Preachers 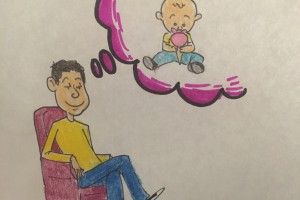 Art by Peau Porotesano We remember the good stuff. But to be fair, why wouldn't we? It's far easier to look back on a situation,...
Copyright 2013 Jupiter Premium Magazine Theme
Back to top