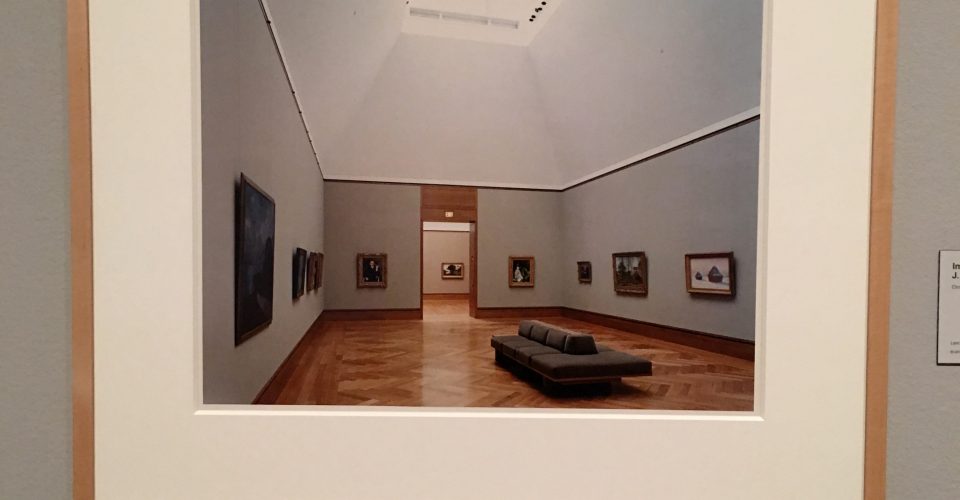 In celebration of the 20th anniversary of the Getty Center opening, the J. Paul Getty Museum presents an exhibition of 20 behind-the-scenes photographs of the museum taken by photographer Robert Polidori.

Polidori, known for his images of architecture and human habits, put together a series of photographs of the Getty before the official opening of the multipurpose center in 1997, according to the Getty’s website. Polidori’s pieces are intimate, behind-the-scenes views of the Center, taken before it was open to the public. 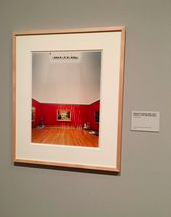 Information accompanying the exhibition stated that Polidori was originally denied access to the inside of the building, but after lobbying was able to receive permission and photograph unconventional views of the interiors. The pictures are distinctive to his style, which tends to feature cultural museology.

The exhibition showcases Polidori’s interior shots of the French and Venetian Galleries, as well as exterior views of the building. Many of the pieces in the original photographs still hang in the exact same place today. 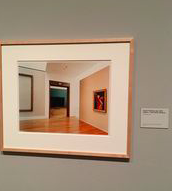 The exhibition is a meta experience, presenting photos of the building inside the building itself. The framing of the photos presents another conceptual feature intriguing to viewers.

Other viewers gave their opinion on the Getty Center itself.

“The quality of the photographs is good, but I’m just not a fan of the exterior design of the museum,” Ankit Mathur said. “I love the collection, but the building is a little to ‘ice-cubey’ and a little too big.” 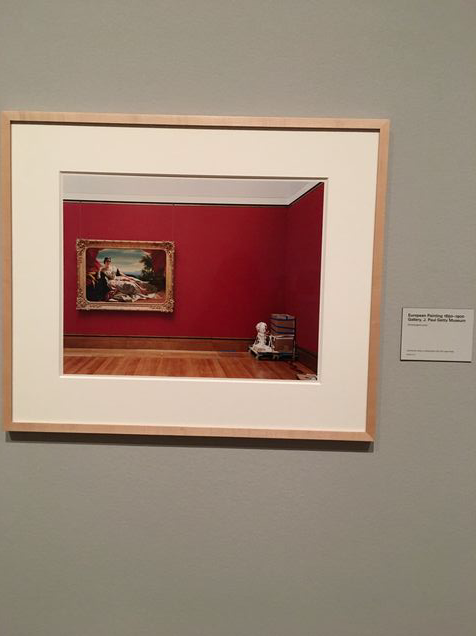 The book “Robert Polidori: Synchrony and Diachrony” by David Dorenbaum, psychoanalyst and assistant professor at the University of Toronto, and Amanda Maddox, associate curator in the Department of Photographs at the J. Paul Getty Museum, is featured in the exhibition room and elaborates on the uniqueness of Polidori’s Getty Center photos.

Dorenbaum and Maddox wrote that Polidori’s pictures of The Getty are distinct from his other famous photos of Versailles in that “in Versailles, the period rooms seem at home with their times, holding a conceptual relationship with the building’s … architecture. At the Getty … the period rooms have been inserted within modernist galleries. [This] highlights the discrepancy between historical eras, thereby intensifying the details.”

Polidori’s photos provide a new perspective of the museum, according to Dorenbaum and Maddox.

“Looking closely at any Polidori’s series, it is easy to see the labor of the museum curators, not only giving form to the exhibition but also shaping the interiority of the museum,” Drenbaum and Maddox wrote.

Other 20th anniversary festivities include a special commemorative volume by Getty Publications called “The Getty Center at 20″ and a panel of senior curators from the Museum to speak about some recent acquisitions to the collection.

The “Robert Polidori: 20 Photographs of the Getty Museum, 1997” exhibition will be open from 9 a.m. to 5 p.m., Tuesday through Friday and Sunday until May 6 at the West Pavillion in the Getty Center. Entrance into the museum is free, and parking costs $15 ($10 after 3 p.m.). 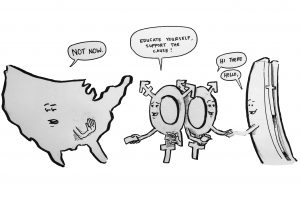 Art by Peau Porotesano Love is love is love. How often does that need to be said? It is 2018, surely the world would know...
Copyright 2018 Pepperdine Graphic
Back to top