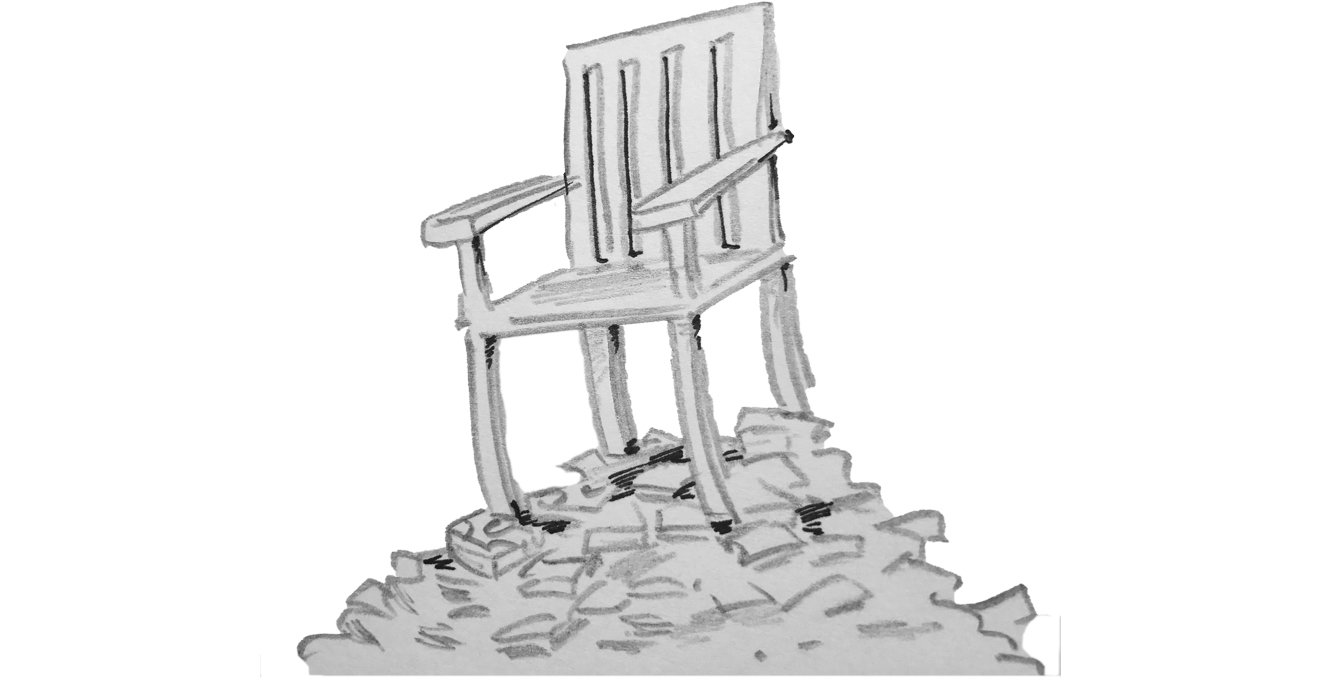 It is confirmed that President Donald Trump will nominate Jerome Powell as the next chair of the Federal Reserve. This marks the first time a president has not kept the current chair on in nearly four decades. Although is guaranteed that Janet Yellen will not see another term as chair, Powell still needs to make it through a Senate confirmation to get the position.

It’s important to know that, if confirmed, Powell’s monetary policy will not be very different from Yellen’s. There is a good chance the markets will react well to him.

Outgoing chairwoman Janet Yellen has overseen an important period of growth and stability since becoming the head of the U.S. central bank four years ago. Investors like her because she has been able to tame the markets in the aftermath of the 2008 financial crisis.

Powell adopts almost the same thinking as Yellen. His “recent comments on monetary policy are almost interchangeable” with hers, according to Binyamin Applebaum’s and Kevin Granville’s article, “Who Is Jerome Powell: Trump’s Pick for Fed Chairman,” published Nov. 2, 2017 by The New York Times.

Powell aligns with Yellen on financial regulations, yet he sees some room for change. Large financial institutions typically do not enjoy having to deal with regulations because they believe it restricts them from their work and focus on company performance. Because large banks were the cause of the 2008 financial crisis, Yellen has been a big proponent of keeping and increasing regulations on them.

Powell will most likely do the same, and it is important for students to understand the impact he will have as the Fed Chair.

There is one aspect about Powell that raises eyebrows: The fact that “he would be the first Fed chief in more than four decades who [does] not have an economics degree,” according to Binyamin Applebaum’s and Kevin Granville’s article, “Who Is Jerome Powell: Trump’s Pick for Fed Chairman,” published Nov. 2 by The New York Times.

What’s more, Powell would be one of the most diverse and wealthiest individuals to take the position, as he has “worked as an investment banker in New York, as Treasury undersecretary for financial institutions in the George H.W. Bush administration, as a partner at the Carlyle Group and as a scholar at the Bipartisan Scholar Center, according to Peter Nicholas’s article, “President Trump Says Jerome Powell Is His Choice to Lead Federal Reserve,” published Nov. 2, by The Wall Street Journal.

Given the care and expertise needed to run the central bank of the United States, one would expect the leader of the bank to have a high level of intelligence when it comes to this position. However, Powell’s lack of experience in macroeconomics may explain why he is sticking to Yellen’s theories on interest rates.

The replacement of the current Fed Chair is not something that was seen as necessary, especially given the good grades Yellen has received. She has bipartisan support and, most importantly, support throughout the financial community. Her dovish stance — a primary focus on low unemployment — is good for the markets overall. And if Powell continues this trend for the next four years, the economy will probably continue to expand at a manageable and healthy rate.

In the future, students need to watch if Powell sticks to his guns and how well he gets along with the President. As history has shown in this administration, playing nice with Trump carries a lot of weight.