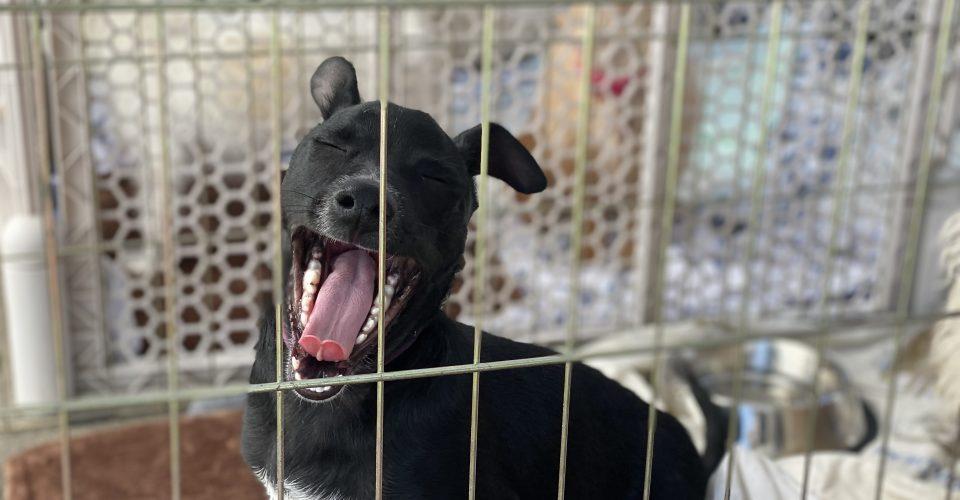 Rescue dog smiles for the camera at Malibu’s Famers Market. The Farmers Market took place on Sunday from 9 a.m. to 3 p.m.

For Pepperdine students with furry companions at home, it can be easy to miss having a pet around while in college. What some might not realize is that there is a way to connect with pets right here in Malibu.

Not only is the Malibu Farmers Market a hangout for taste testing organic superfoods, it also has become a space for community members to view dogs up for adoption. 4 Paws Kiddo Rescue (4PK Rescue), an organization that helps rescue dogs find a home, appeared in the Malibu Farmers Market for the second time Feb. 23. Co-founder of 4PK Rescue, Ed Alexander, said the organization was founded out of his outlook on animals.

“My partner and I have been working in animal rescue for a very long time in a lot of capacities,” Alexander said. “We realized we have similar philosophies about animals, so we started our own rescue almost two years ago. Since then, we’ve placed hundreds of dogs.” 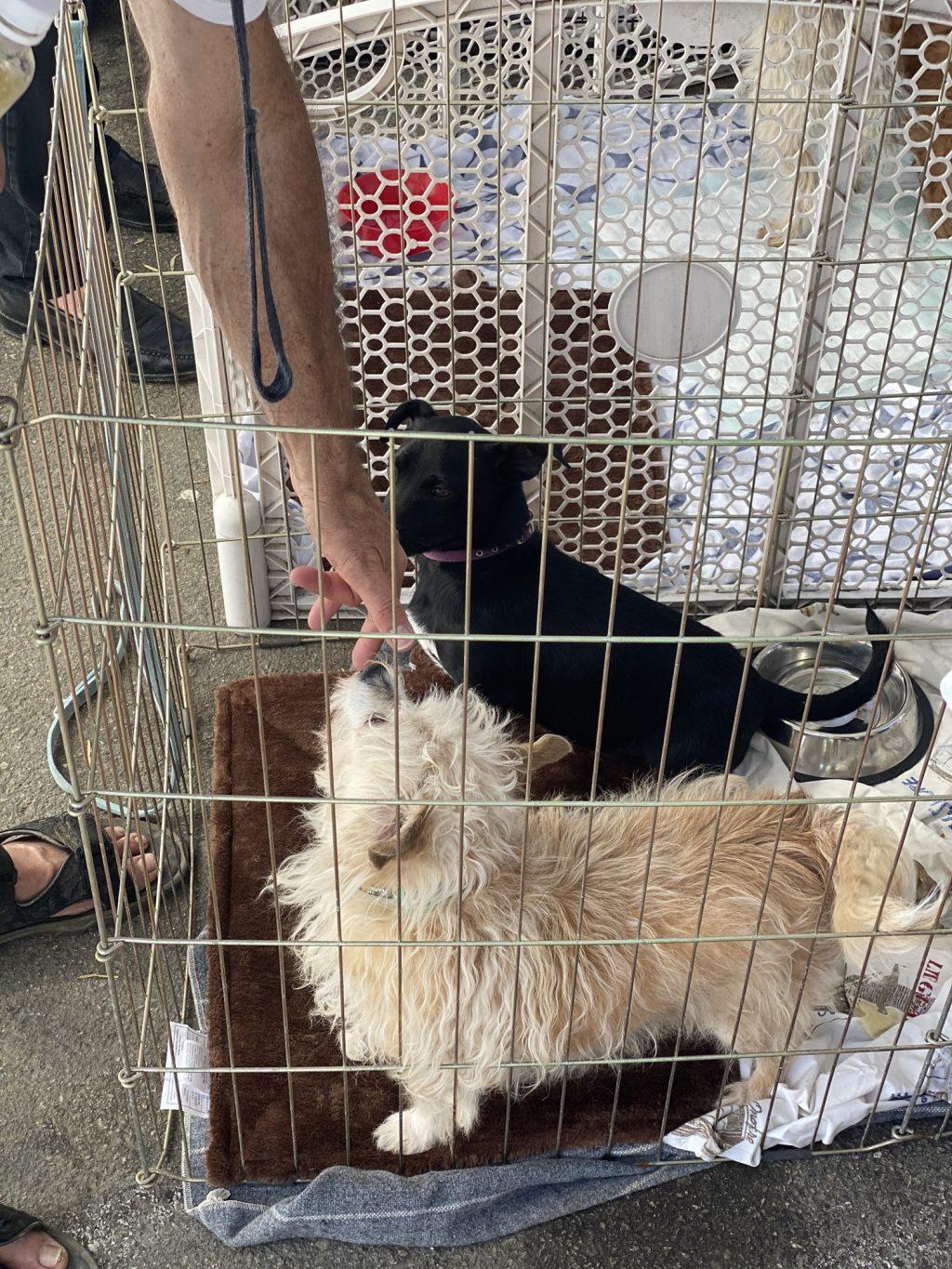 Co-founder Ed Alexander reaches down to pet the dogs inside their cages. Signs were posted outside of the cages with a description of each dog for those interested in adopting to read.

Alexander said they resocialize dogs with behavioral difficulties, treat dogs with medical issues and free dogs out of shelters who have been there for too long. He said they will continue to return to the Farmers Market as often as they are invited.

Junior Julia Kraus said she frequently attends the Farmers Market and looks forward to seeing the dogs there.

“I really miss my two dogs back at home, so it’s really exciting to see all the puppies when I’m there,” Kraus said. “You would never be able to tell the kind of environments they come from because of how happy, excited and playful they are.”

Securing a place in the market is not free. A donor made it possible for 4PK Rescue to participate.

“The reason we’re here is because Coldwell Banker is sponsoring us,” Alexander said. “They paid all the fees so that we could be there.” 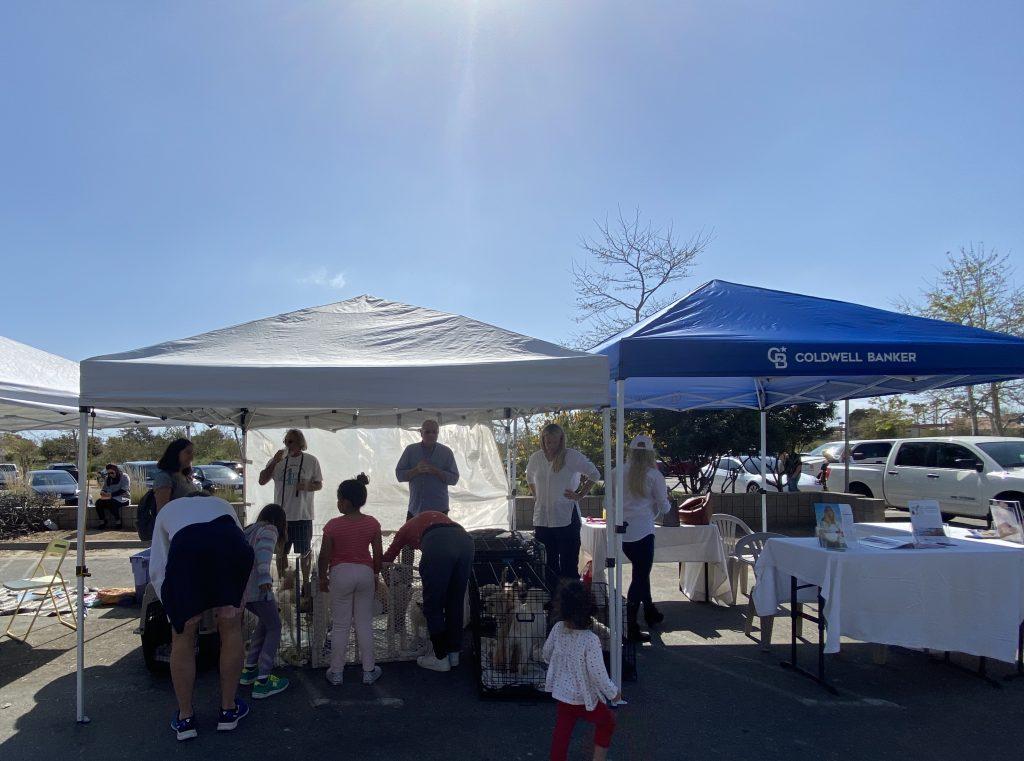 Students can come to take photos or even hold the dogs, but there are additional ways to get involved outside of a few minutes of interaction. The organization is based in Woodland Hills, so it is even easier for students who live through the canyon to help out. Alexander said volunteering is not difficult.

As of now, the team does not know what their schedule will look like in Malibu, but they do regularly show at the Woodland Hills PetSmart every other Sunday. Alexander said they would be delighted for anyone who wants to volunteer, at any capacity. 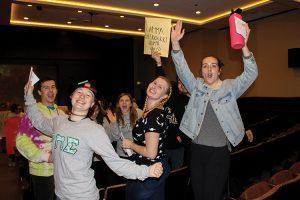