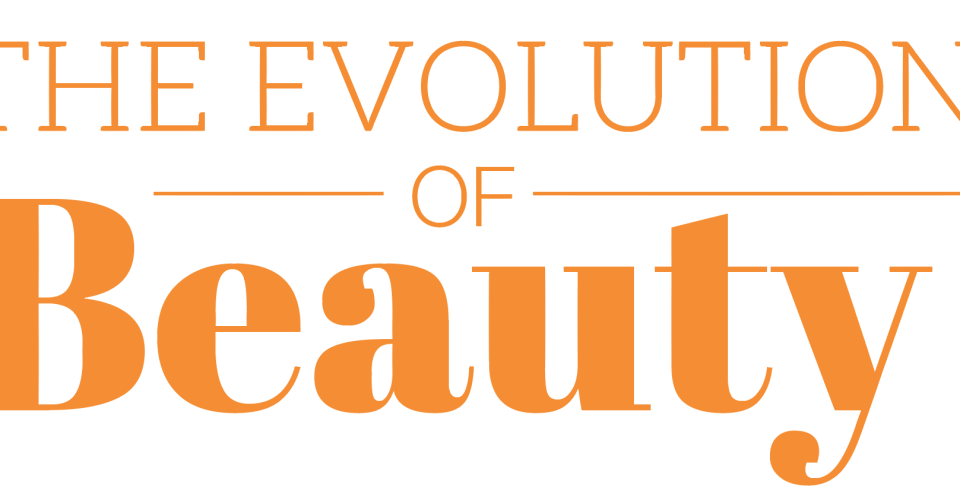 Women’s websites are flooded with the dangers of fat-shaming, complete with body-positive galleries featuring plus-size models. Meanwhile, the slogan, started in 2004, “real women have curves” awakened others to the dangers of skinny-shaming. However, eating disorders and body dysmorphia continue to plague young women. According to the National Association of Anorexia Nervosa and Associated Disorders (ANAD), 25 percent of female college students use purging (vomiting after indulging, which is a characteristic of bulimia) to control their weight.

Men are arguably spared the worst of this back-and-forth. But even here, the media only recognize one or two body types as attractive, while a growing number of males are beguiled by steroids and disordered eating as shortcuts to the perfect body. According to ANAD, 10 to 15 percent of anorexia and bulimia sufferers are male.

The terrible irony is that many women and men have hurt and flagellated themselves to fit a mold that is always changing its shape. Take facial attractiveness, where the prime standard for beauty is symmetry. Why symmetry is so highly valued is unclear. Watkins and colleagues, in their 2011 study, “Cues to the sex ratio of the local population influence women’s preferences for facial symmetry,” state that symmetry correlates with “good genes” that point to overall fitness and health. Does that mean that beauty is set in stone by your DNA? Perhaps not.

In the aforementioned article, Watkins and colleagues describe showing women slide shows of faces in pairs. One face was digitally altered to be symmetrical, the other was untouched. The participants were instructed to select the face they preferred. One group saw a slide show with more female faces, the other saw one with a majority of male faces. When male faces were in the minority, the women subjects were graded more leniently on their attractiveness and symmetry mattered less. In other words, when the pickings are slim and there aren’t a lot of available mates, our brains become more generous when assessing people’s appearances and turn normal faces into attractive faces.

The story of body image is a much stranger tale. One of the earliest works of art depicting a human is a type of female figurine from the Paleolithic period or the Stone Age. Represented by examples from all over Eurasia (such as the Venus of Willendorf from Austria, similar figures are known even from far-away Japan), they all share a very similar anatomical feature: atypically protruding fat deposits around the lower abdomen and buttocks that differ from typical weight gain. Mark Hudson and colleagues, in their study “Possible steatopygia in prehistoric central Japan,” found that it very closely corresponds to a condition known as steatopygia: accelerated fat deposition in these areas as a direct response to nutritional stress.

They speculate that before the advent of farming, the hunter-gatherer lifestyle shared by all of our ancestors made them vulnerable to food shortages and particular nutritional deficiencies (e.g. a very low fat diet). As such, steatopygia, excessive fat on the buttocks, represented a coping mechanism. Even today, various indigenous hunter-gatherers, such as the Andamanese, sometimes display this trait. In an appallingly dehumanizing display, a South African woman with this trait named Saartjie Baartman became part of a freak show attraction called “The Hottentot Venus” in early nineteenth century Britain. A compelling hypothesis holds that this body type was considered attractive by Paleolithic people and subconsciously selected for its adaptive value.

Remnants of this pattern apparently survive to this day. A particularly strange modern finding by Nelson and Morrison in the 2005 article “The symptoms of resource scarcity: judgments of food and finances influence preferences for potential partners” showed that men who were made to feel hungry or lacking in money attributed a higher body weight to their ideal partner than men who were made to feel full or as if they had money. The researchers noted that as a general rule, affluent societies idealize thin women, while poorer societies prefer heavier women.

Yet if you think you fall outside of any standard of beauty, the more momentarily pressing question you may ask is, “Will anyone find me beautiful?” The answer is intriguing. Animals, including humans, are generally drawn to those who share the same characteristics as themselves. This is called assortative mating.

Published in the 2004 article “Evolutionary Psychology,” Alvarez and Jaffe reported much higher facial similarity in couples than between random people in their article, “Narcissism guides mate selection,” supporting the idea that people will consider a face that looks like their own to be more beautiful than other faces.

We are conditioned to associate beauty with goodness. It is one of our culture’s most cherished ideals and one of many yardsticks by which we measure ourselves. But beauty is really only a scanning system designed to find breeding partners and many of its standards are relative. Why believe that it adds anything to our worth as human beings? 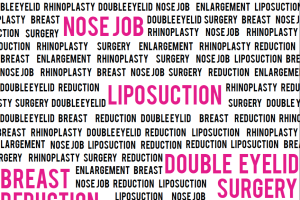 Graphic by Andie Unson It was the second semester of my first year. I became acquainted with the older British student...
Copyright 2013 Jupiter Premium Magazine Theme
Back to top