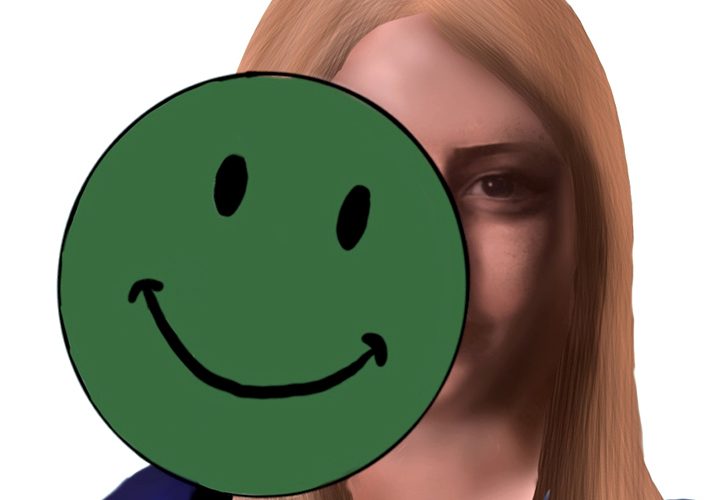 Thirty-five percent of first-year college students across the world struggle with mental illness, according to a report by CNBC. In the United States, one in five adults and one in six children aged 6 to 17 years old suffer from a mental health disorder every year, according to the National Alliance on Mental Illness.

That being said, there is no denying that everyone knows someone struggling with mental illness, whether or not one knows it. At Pepperdine University, mental illness is not absent from our campus, no matter how many “Pepp faces” we see throughout campus. It is time to talk candidly about the implications of mental illness in order to create communities of support and end the stigma.

The “Pepp face” is commonly known around campus as the happy mask which covers up the real emotions or feelings of overwhelmed students. While the “Pepp face” can make the whole campus look unbothered, it is a dangerous tool used by so many to perpetuate a culture of bottled emotions and poorly managed mental health.

Over the past few years, the topic of mental health has become a commonly talked about and almost normal burden to carry in society. However, while it has slowly begun to take on a more permanent presence, there is still an excess of information and harrowing personal experiences about mental illness that don’t make it to the front of the discussion.

Mental health disorders differ and vary between all people.

What is not said about mental illness?

From personal experience, mental illness is debilitating. It not only affects academic achievement or social life but also results in episodes of unexpected depressive breakdowns and anxiety attacks which can genuinely hinder one’s ability to function.

Grace Heflin, a junior, said she became “so depressed in her first-year” at Pepperdine that she fell below the GPA average required to maintain the Regents’ Scholarship. Heflin eventually lost the academic award because of her major depressive disorder. Luckily, Heflin was able to appeal to the board and get her scholarship back.

The symptoms of these two common illnesses can vary from restlessness or oversleeping to random aches and pains throughout the body to shaking and sensations of shortness of breath. Candidly speaking from experience, depression and anxiety feel as though one’s chest is compressed into a can. But, how many people are going to try and explain this to those not experiencing it?

Mental illnesses cannot just go away, they are not easy to control and very few, if any, are curable.

Maybe it is a disconnect between those who struggle with mental health disorders and those who do not, or maybe it is the overarching anxiety of judgment for something that is uncontrollable, or maybe it is the known presence of stigma that limits the desire to explain the real impacts many are experiencing.

Either way, there is so much that is left out of the conversation regarding mental illness. Personal experience has the ability to create bonds between people, to explain the difficulties of what it is to be human and to struggle.

As young people who are disproportionately affected by mental illness, it is crucial that we change the way it is talked about within communities and relationships. No longer can people afford to ignore the real impacts of mental illness. While it can be difficult to start the conversation, what one can get out of sharing personal experiences could potentially change someone else’s life.

The conversation around mental health can be changed though openly talking about one’s experience with mental illnesses, including those mentioned above, and by thinking of mental health as a continuum and not a strict dichotomy. Be informed of mental health resources, like the Suicide Prevention Hotline and reach out to medical professionals for help, and share them with everyone.

If you or someone you know is struggling with suicidal thoughts call the 24/7 National Suicide Prevention Hotline: 1-800-273-8255. 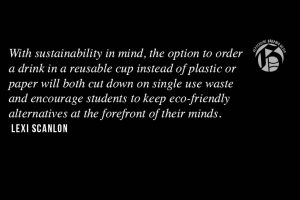 If people sit and observe the students ebbing and flowing through the never-ending Starbucks line in Payson Library, they...
Copyright 2018 Pepperdine Graphic
Back to top