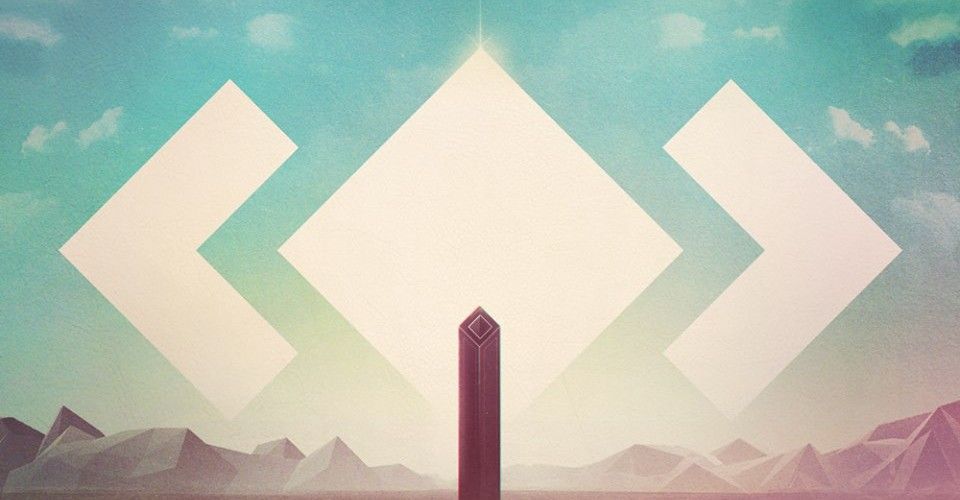 After five years of singles and remixes, the French music producer Madeon finally made his first full-length album debut with “Adventure.” For those who have followed his music through the years and are used to his fast-paced electronic compositions, Madeon’s official premiere may be a shock. The colorful and elaborate tones still remain, but they are now set to a much more imperial beat.

That is not to say the album is anything but dull or meandering. If anything, the stylistic shift shows the young producer is capable of so much more than a single note.

The intro “Isometric” sets the tone well enough, with synth that at first sounds like it came from an 80s music player before gradually escalating in both sound quality and complexity all the way to its triumphant climax.

This climax effortlessly transitions into the next song “You’re On.” At the arrival of this song comes the main underlying beat that will encompass most of the album.

Though it starts with the cheery vocals of guest musician Kyan and Madeon’s own synthetic chorus, the methodical beat of the bassline soon appears. The song is primarily a vocal piece, with one consistent rhythm throughout with Kyan’s vocals adding an ethereal quality. Unfortunately, the actual lyrics themselves are rather forgettable.

The following two songs also add a bit more substance to what was already established. From the 8-bit style blips of “OK” to the heavy drumbeats of “La Lune,” the songs devote themselves to establishing a consistent atmosphere rather than experiment with their own individual themes.

However, the album begins to hit its stride with the surprisingly elaborate “Pay No Mind.” The complex synthetic grooves are absolutely toe-tapping and the guitar riffs that play throughout add even greater complexity. The backing vocals from Passion Pit add an almost dreamlike quality that almost makes you forget how nonsensical the lyrics are.

From that point on, the tracks maintain a constant escalation of momentum. Songs like “Beings” and “Zephyr” offer a vibrant energy and driving forcefulness that is sometimes missing from other songs of the genre. The underlying drum beat that persists through both songs creates an image of skipping through a world of wonder, with Madeon’s synthesized voice further creating that almost dreamlike effect.

The non-vocal track “Imperium” deserves special mention for being able to present this forcefulness the best through the use of harsher electronic beats and almost screechy distortions. However, through the use of some clever sampling, the song still feels like it fits in the album.

As the album nears its end, the tracks begin to slow their tempo down to signal the end of the journey. “Pixel Empire” stands out especially for being a particularly ambient track, drawn-out samples and all.

The album as a whole never strays from exhibiting a tone of wonder and discover. Yet the tone never becomes completely saccharine. What we are given is true to the name –– an adventure.

“Adventure” earns a four out of five.

The album can be purchased from iTunes or Amazon. There is also a deluxe version that comes with Madeon’s previous singles and one bonus song.

Photo Courtesy of SpotifyIt's amazing the profound influence those tiny, glowing squares have on daily life — the organizational,...
Copyright 2013 Jupiter Premium Magazine Theme
Back to top