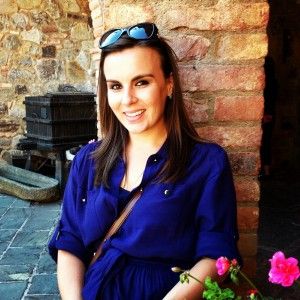 Photo Courtesy of Shannon Urtnowski Pepperdine alumna Shannon Urtnowski has been nominated for a News and Documentary Emmy award for her work as a NBC Nightly News producer. She worked on a series of reports called “The Trail of Tears,” which highlights the growing refugee crisis in Europe. The series received Emmy nominations in two […]