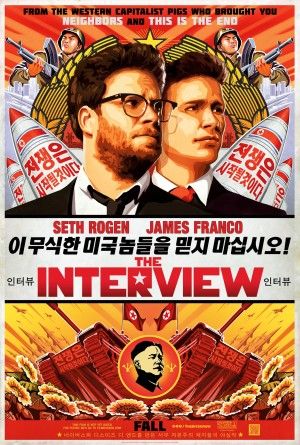 The highly contested film, “The Interview,” was released on Netflix this past Saturday, and the Internet went crazy. Sony’s “The Interview” has been shrouded in controversy for months. The initial release was canceled after theaters were threatened with terrorist attacks. The movie centers around talk show host Dave Skylark (James Franco) and producer Aaron Rapoport […]