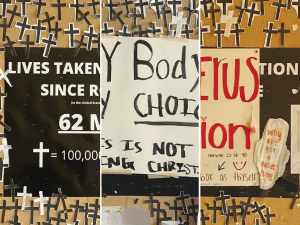 Pepperdine College Republicans posted an anti-abortion display Sept. 28 on the Freedom Wall that sparked controversy within the Pepperdine community, as students outside the organization responded. Students react to the posting, explaining why they added or removed signs from the wall. 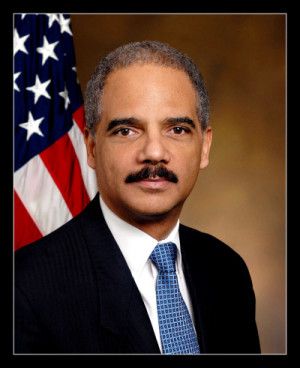 Attorney General Eric Holder announced his resignation Sept. 25 at a press conference in the White House. Holder, who served as the United States’ first black attorney general for six years, will continue in his role until a successor is found. Despite Pepperdine’s distance from Washington, D.C., Pepperdine law professor and former federal judge Bruce […]