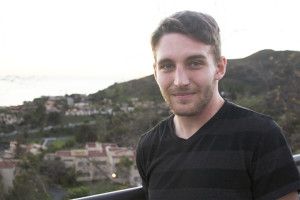 On July 17, a video shot by phone in Staten Island, New York showed two white police officers, Justin Damico and Daniel Pantaleo, in the process of arresting Eric Garner when he began shouting and slapping their hands. Pantaleo then put his arm around Garner’s neck and used a hold to subdue him. Garner fell to the ground and repeated, “I can’t breathe,” as Pantaleo tried to … END_OF_DOCUMENT_TOKEN_TO_BE_REPLACED 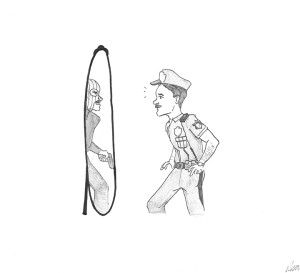 Art by Peau Porotesano Trayvon Martin, George Zimmerman, Eric Garner, Daniel Pantaleo, Michael Brown and Darren Wilson have all made headlines, bringing up controversy in a drama worthy of the 21st century. The rest of the United States has watched this unfold on a grand stage by cheering on, criticizing the players or simply ignoring the importance of this … END_OF_DOCUMENT_TOKEN_TO_BE_REPLACED