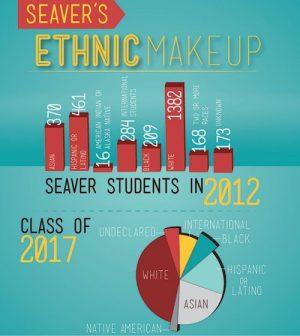 Art by Xander Hayes Seaver population is now 50 percent ethnic Diversity. It’s a common word with heavy implications. In recent years diversity has been a prominent area of interest for the administration, especially considering Pepperdine has been a predominantly white institution since its founding in 1937, according to Director of Admission Laura Kalinkewicz. In […]