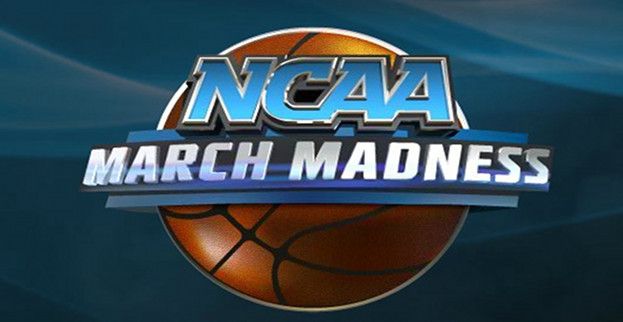 The NCAA women’s basketball tournament will begin its Sweet Sixteen round of play this weekend, with some head-to-head matchups of the best teams the sport has to offer. Unsurprisingly (or perhaps very surprisingly, depending on your bracket), most of the top seeded teams have been able to advance thus far, making this upcoming round of play some of the best competition the tournament has had thus far.

The defending national champion, Connecticut, has been steamrolling through the tournament thus far. The Huskies (36-0) blew through the first and second round by wide margins, leaving their opponents in the dust on their way to their ultimate goal: another championship. They will face off against underdog BYU, but the Cougars aren’t simply going to bow down to the Huskies. The 28-6 team lost the WCC Championship Tournament against Gonzaga, but has been able to advance to the third round with wins against NC State and Nebraska. BYU will hope to advance against the dominant Huskies on the shoulders of senior center Jennifer Hamson, the WCC Player of the Year.

Texas A&M has relied on its strong defense to make it to nine straight NCAA tournament appearances, and will continue to do so as they face off against DePaul, a team coming off of a huge win against second seed Duke in the second round. Texas A&M will also need to push the offense, as DePaul has been hot at the three point line thus far, and is not showing any signs of slowing down. DePaul might be able to out-shoot A&M’s defense, and could surprise many with a win over the Aggies.

Oklahoma State has reached its first Sweet Sixteen in six years with a win over Purdue, but the team might have to face a tough opponent in Duke without their star point guard Tiffany Bias, who injured her foot in the match against Purdue and is questionable moving forward. Oklahoma State will need all the help they can get, as they face an undefeated Notre Dame team hungry for a championship, who have the added bonus of playing at home — a strong advantage to say the least.

The Kentucky vs. Baylor matchup might be the best of the bunch in the Sweet Sixteen. Just last year, these two teams squared off in a four overtime game — that’s right, four overtimes — with Kentucky winning 133-130 in what would be the highest scoring women’s Division I basketball game in history. The two teams seem just as evenly matched now as they did then with Baylor star Odyssey Sims going up against a much improved Kentucky defense.

A battle of two states — South Carolina will be relying on their front court muscle to overpower an arguably better all-around team in North Carolina, who will count on freshman star Diamond DeShields to continue her strong play against Michigan from a few days ago as they move into the third round. South Carolina will be looking to Tiffany Mitchell and Aleighsa Welch to continue providing double-digit scoring and rebounding if they are to advance past North Carolina.

The Tennessee Lady Vols will be making their fifth straight appearance in the round of 16, while the Maryland Terrapins will be appearing for the third year in a row. Tennessee holds a 10-3 overall advantage against Maryland, winning the last three matches between the two programs. The two teams haven’t played since 2005, however, and Maryland will be hoping that enough has changed since then that the win-loss ratio between the two will not be a factor. The Terps will rely on the consistent double-double production of Alyssa Thomas, a candidate for Player of the Year.

The Big Ten regular season champion Penn State will be bringing their length and defense against a Stanford team playing with the support of their home crowd and star player Chiney Ogwumike, the Pac-10 player and defensive Player of the Year. Penn State will need to rely on playmakers like Dara Taylor and Maggie Lucas to supplement their defensive efforts if they are to stop Ogwumike and the surging Stanford offense.

LSU reached their second consecutive Sweet Sixteen appearance after a come-from-behind win against West Virginia in the second round, moving on to face a Louisville team featuring the dominant duo of sisters Shoni and Jude Schimmel. Louisville will be looking to make a second consecutive appearance in the final four, as they face off against an LSU team that will push the pace and aggressively attack the boards. This looks to be an offensive shootout between two teams capable of putting up points. 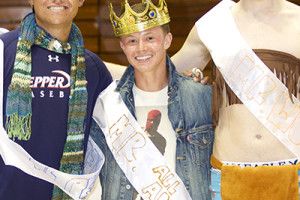 Photos by Arin DeGroff “Thrilling. Exciting. Everything you could have imagined,” volleyball player and MC Matt West,...
Copyright 2018 Pepperdine Graphic
Back to top