Surf’s Up at the New Art Exhibit 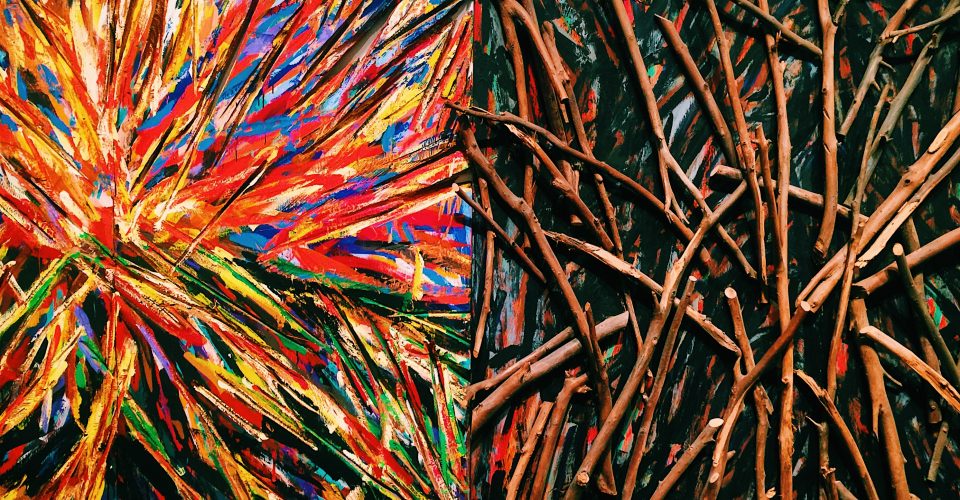 The Weismen Art Museum celebrated its 25th year on the Pepperdine campus with food, music and, of course, art.

The anniversary celebration went from noon until 8 p.m., Tuesday. The fall art exhibit, “California Dreaming,” encompasses LA art from the 60s to the present. Coastal melodies played in the air while students and faculty milled around the rooms, taking in the art that was dripping in SoCal spirit.

Museum Director Michael Zakian walked around the exhibit encouraging students to participate in the festivities while also providing interesting facts about the art all around each room.

“The actual dedication by Frederick Weisman of the museum took place on September 12th, 1992,” Zakian said. The official observance of the anniversary was pushed to Sept. 26, with sensitivity to 9/11.

Zakian explained that all of the art in the “California Dreaming” exhibition is from Frederick Weisman’s personal collection, which at its peak contained more than 2000 pieces.

“Fred was one of the few people in LA to collect modern and contemporary art in the 60s,” Zakian said. “He was a very well connected businessman — he even had Andy Warhol paint portraits of all of his family members.”

In the largest gallery room there was a table of food for visitors, sheets of paper for a scavenger hunt and a blackboard for people to write down their own California dreams.

“Southern California popular culture in the 60s was dominated by the beach and automobiles,” Zakian said. “Young people were able to go to the beach for the weekend with ease like they had never done before.”

This lead to many artists using the “beach life” as inspiration for art.

“Lots of artists in the 60s in LA were surfers,” Zakian said when discussing the piece “The Case for Fakery in Beauty” (1967), which on the surface looks like a long pink plank. “This was John McCraken’s version of a surfboard.” 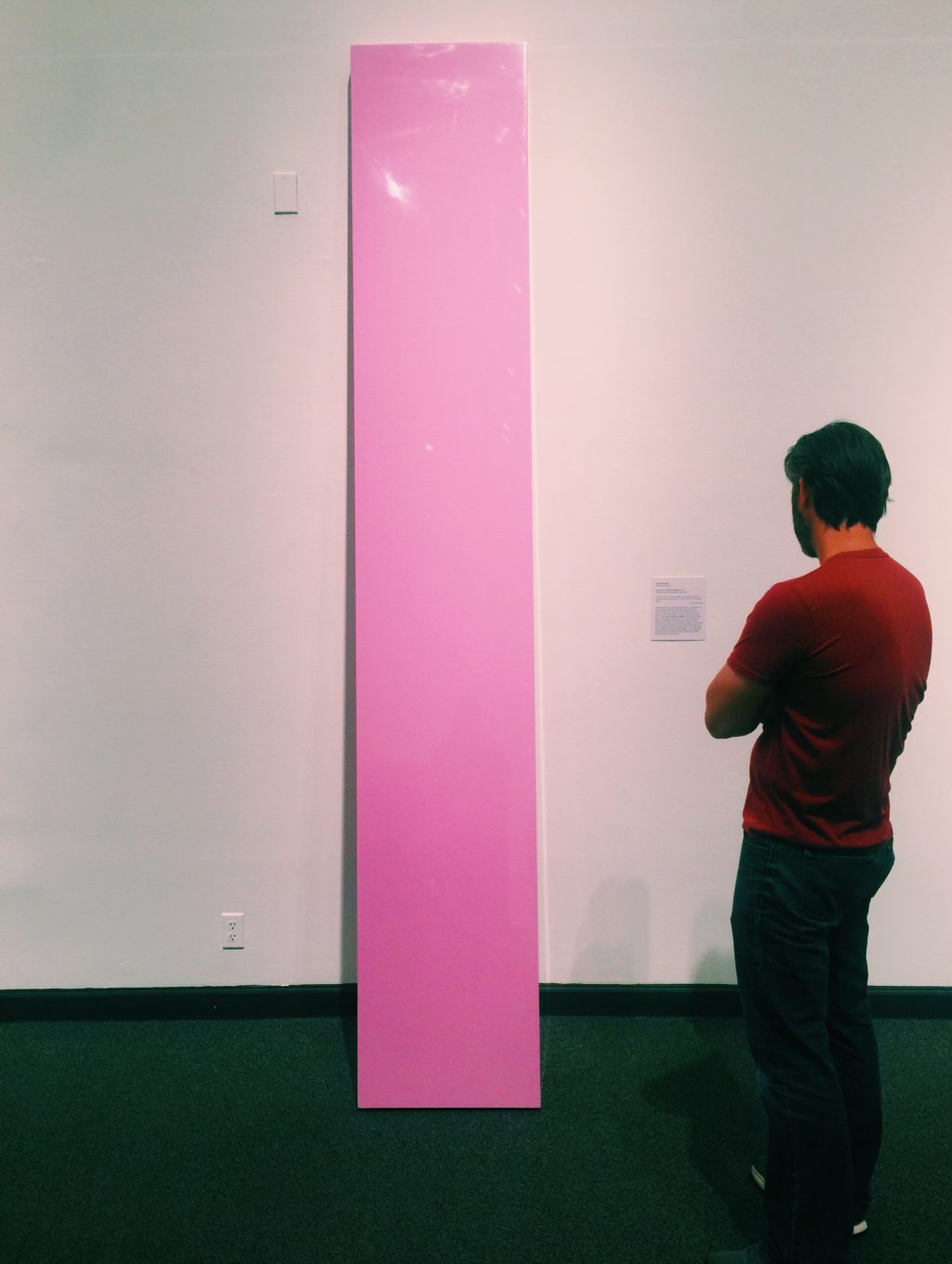 Processed with VSCO with c1 preset

Gisela Colon’s more recent depiction of a surfboard circa 2014 was also on display.

“This was made generations after the others,” Zakian said. “She’s working with the same ideas, but in a more feminine, softer way.” 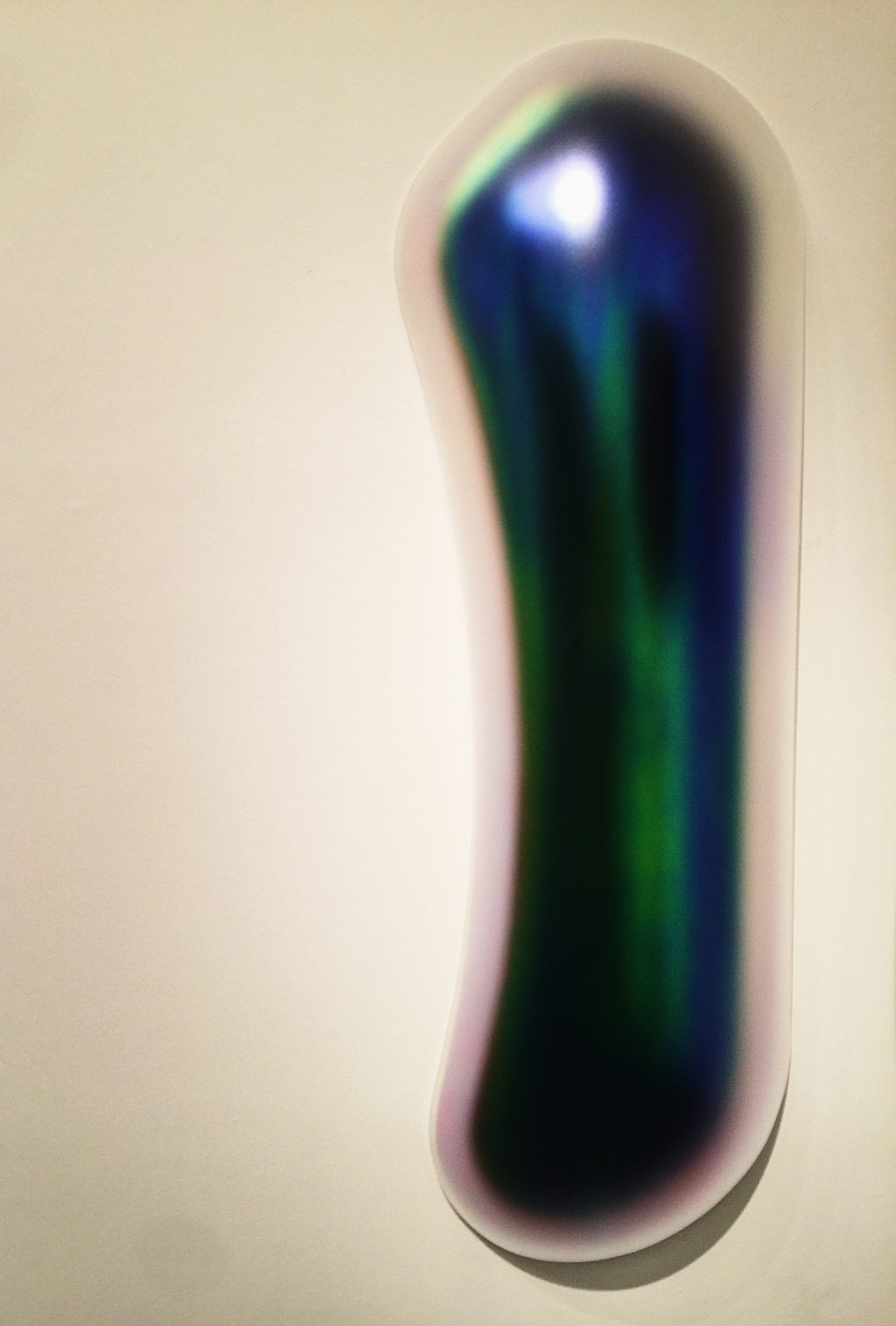 Ed Ruscha is another artist with several pieces in the exhibition. Zakian said that while Ruscha was originally from Oklahoma, he became fascinated by the large words on the billboards of the Sunset Strip. He began creating paintings of words.

In a particular painting titled “Garden of Paradise” (1983), Ruscha sets the ironic title of the piece on top of a gray background.

“In ’83 there was a horrible smog in LA,” Zakian said. “Sometimes paradise isn’t all what you think it should be.” 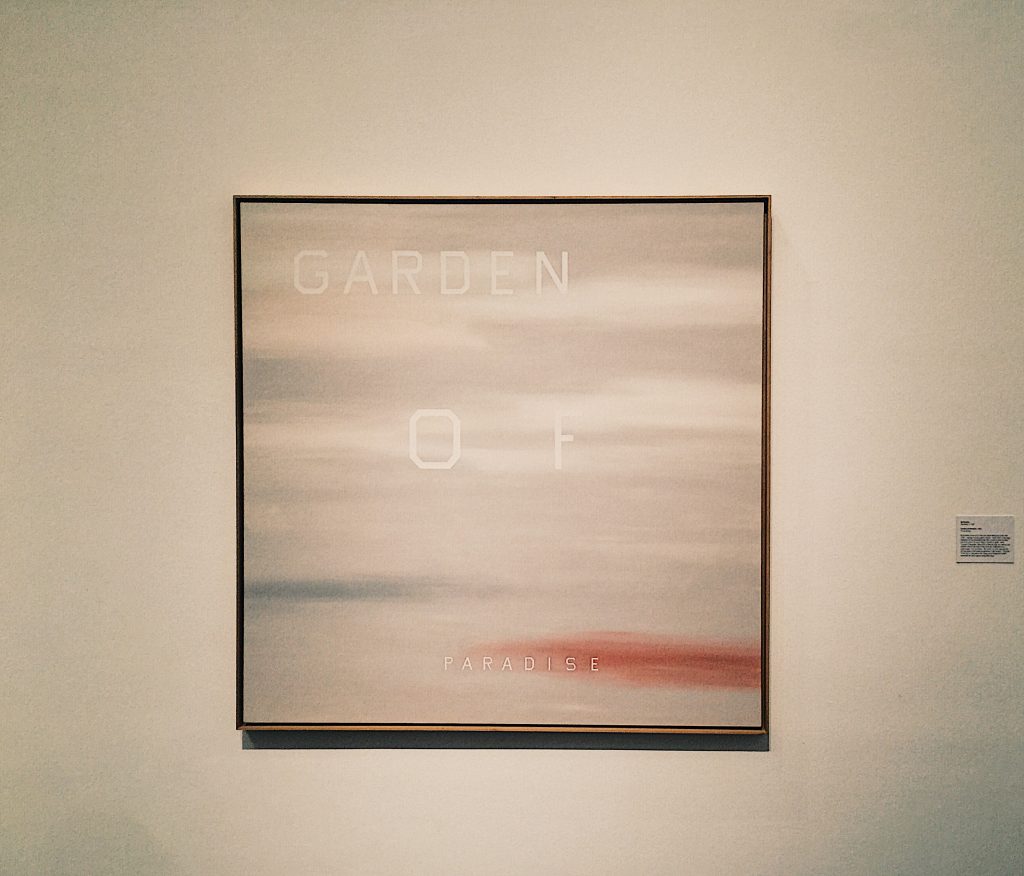 The oldest piece in the exhibit is called “Yellow-Blue,” created by Craig Kauffman in 1965.

“This is made with vacuum-formed acrylic. The artist had to make this in a plastic factory,” Zakian said.

While at first glance the image isn’t obvious, its inspiration comes from the old rainy day weather icon from the LA Times.

“The joke is it never rains in LA,” Zakian said.

“Yellow-Blue” pushed the boundaries of materials used in art, which was another common characteristic of many of the pieces at the exhibit. 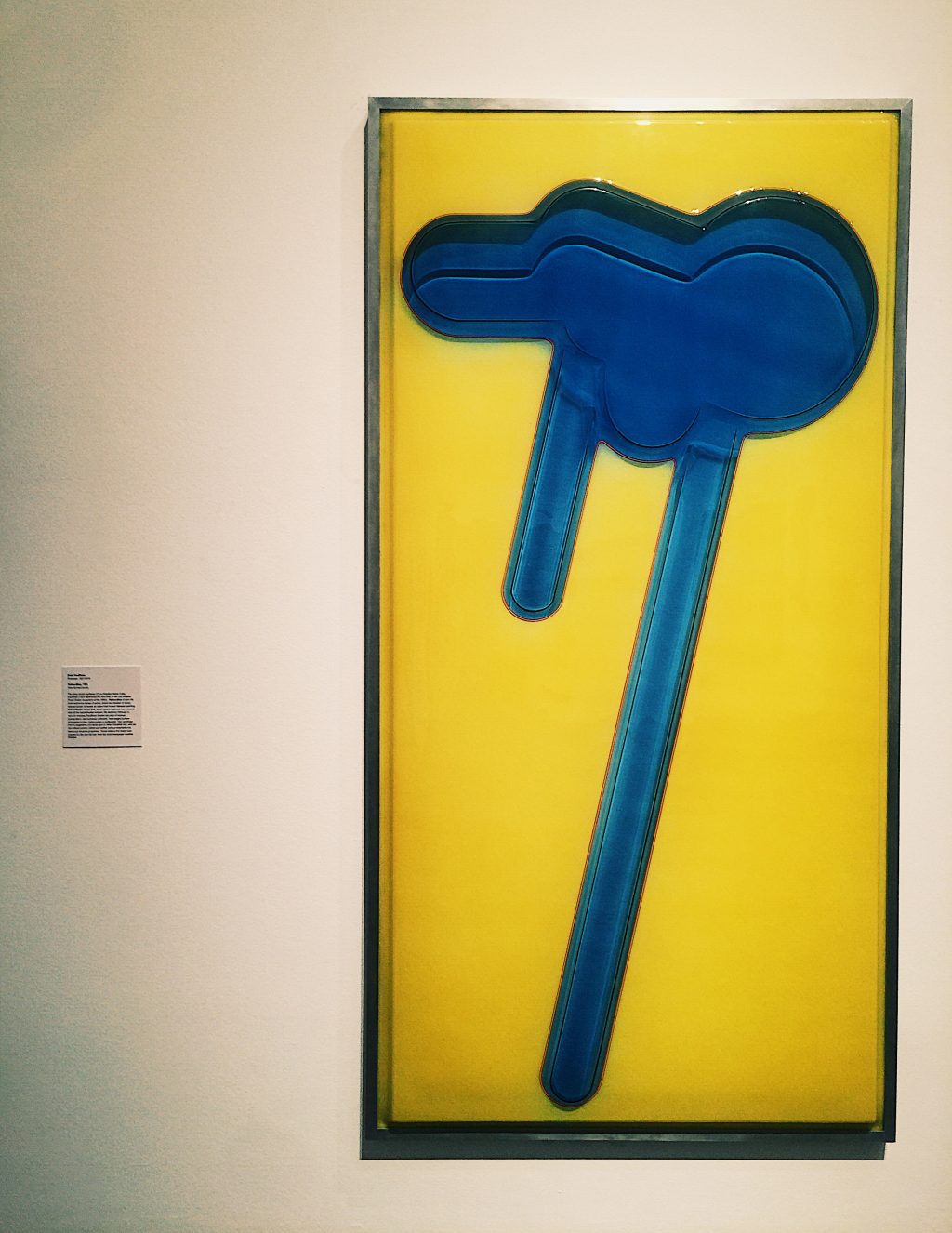 In light of the 25th anniversary, Zakian also spoke about the importance of the Weisman Museum to Pepperdine University.

“A university art museum is a learning tool,” Zakian said. “We’re living in a more visual culture than ever before … works of art are essential ways of conveying ideas while all being a source of entertainment.” 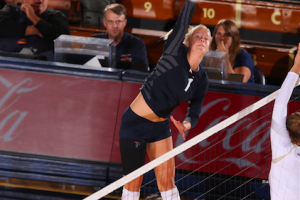