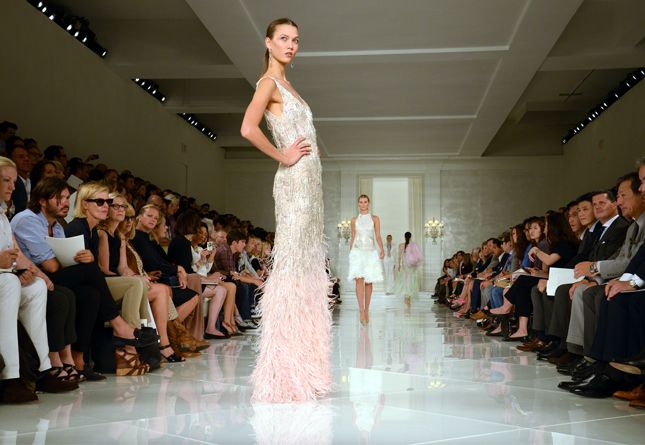 The great designer Ralph Lauren said in his most recent magazine, “Style is personal. It has nothing to do with fashion. Fashion is over quickly. Style is forever.”

To me, there isn’t a truer statement than this one. I, like Lauren, have strong opinions about the major difference between style and fashion. Various influences in our lives, including the media, force us to think that fashion should be the center of our lives, and as a result, the style that we put forward is to be judged by others around us. Shows like “Fashion Police” thrive on critiquing people’s style exhibited through their fashion, when that’s totally defeating the point. Fashion is fleeting; style is forever, and it’s important that we understand the difference between these two words, and the fact that they are not up for judgment because they’re an expression of individuality for an individual.

The scrutiny of style in the world and media today was in the news recently with Zendaya’s look at the Oscars — she wore a long, Bohemian-style dress and fashioned dreadlocks. She was glowing, happy and really showing her own personal style as a young, up-and-coming star.

However, on the “Fashion Police” episode following the Oscars, host Guiliana Rancic said that Zendaya’s look “made her look as though she smells like patchouli oil.” Instead of embracing Zendaya’s strong sense of individuality through her style on the carpet, Rancic made her style a joke, both on a fashion ground, as well as on a racial ground, insulting her dreadlocks.

Luckily enough, the public responded with backlash and support for Zendaya’s look, resulting in a public apology from Rancic, as well as both Kelly Osbourne and Kathy Griffith announcing they’re leaving the show. The result from the public solidifies the fact that no one likes when others are judged on how they dress and how they show their style through their clothes. Yet, why do we continue to do it every day? Just because we aren’t all famous does not mean it’s OK for us to judge each other’s clothing and style.

It’s safe to say that we are exposed to judgments early on in our lives. Fashion choices, like a vintage denim jacket or a corduroy suit, are outward indicators of our style — our likes, our dislikes, our music taste, our travels, who we really are. As Lauren said, fashion is over quickly, and style is forever, and it is so important for us to accept this quality in others as well as ourselves, and leave the air open for people to express who they are, exactly how they would like to express it. 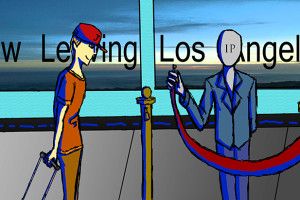 Art by Chris Chen Nowadays, it’s pretty much impossible for me to scroll through my Facebook feed without being bombarded...
Copyright 2018 Pepperdine Graphic
Back to top