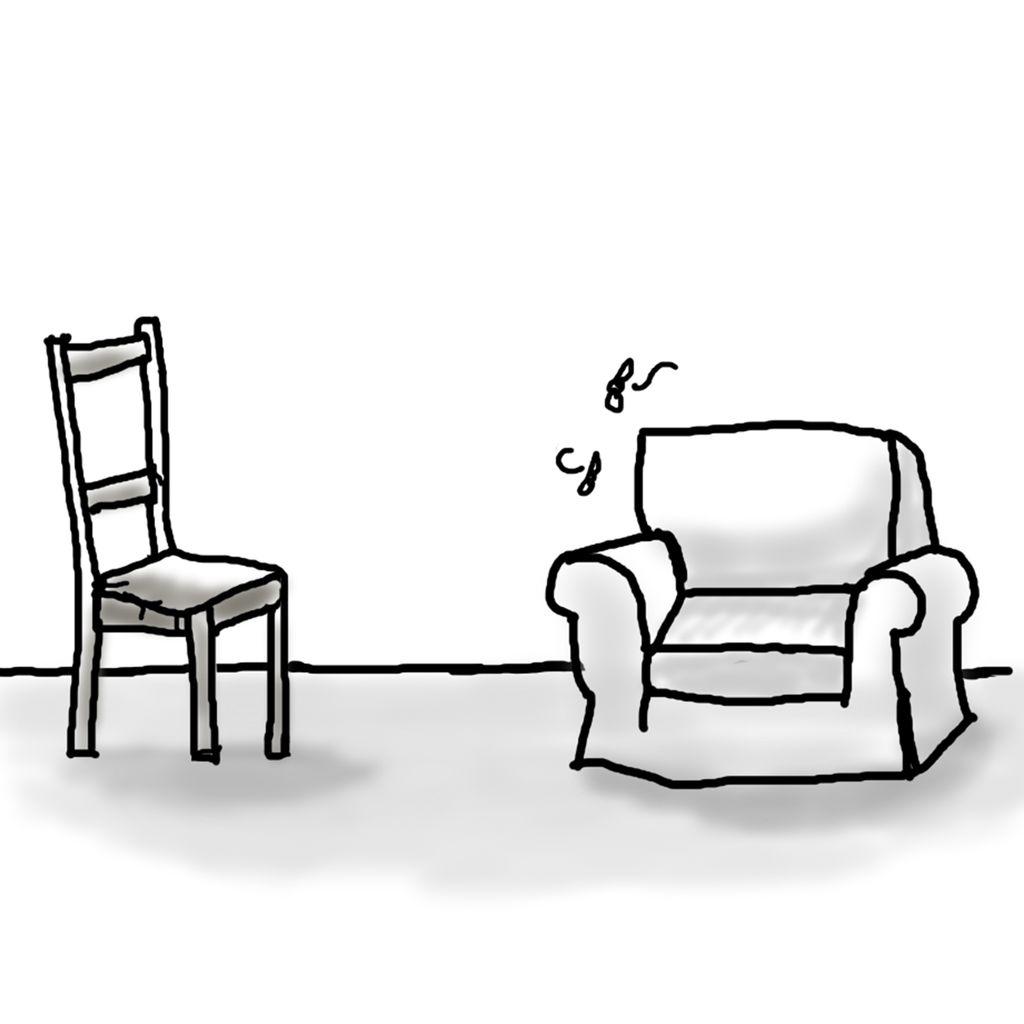 A few weeks ago, it came to SGA’s attention that the landscaping services’ supply storage room is — for lack of better terms — in need of an upgrade.

While the landscaping team has an official break room shared with the facilities team available for their use, the workers often opt to use their supply storage area, which is the old horse stables, because it is more centrally located.

Although this facility’s location is more convenient, the conditions are subpar. It cannot really be cleaned thoroughly because it is open to the elements. The upper portion of the walls are only covered by bars, reminiscent of its previous use by the equestrian team. You can imagine the problems this might cause in cold, rainy or windy weather. Regardless of how often or how well the rooms are cleaned, mist and dust inevitably get in again, covering the landscaping team’s floor, equipment and sparse furniture.

It must be said, however, that the landscaping staff is not asking for the break room to be renovated. They have said they are grateful for what they have, especially since it is only used as a break room and is not their official facility. But superiors have mentioned that the staff would not be opposed to renovations.

SGA has $57,000 left in this semester’s budget for spring 2013. This money could go to support other events for the student body such as Monte Carlo Night, complete with a mocktail bar and casino tables. After all, SGA’s budget is funded by student fees to do as we (through our representatives) see fit. But perhaps, instead, we could use that money to really make a difference.

Please don’t misunderstand what we’re saying. Of course we love and greatly appreciate the events that SGA and the Student Programming Board put on for the students. They definitely know how to throw a good party. But SGA has recently discussed the possibility of supporting or even putting some of our money toward something not directly student-related. We at the Graphic support the idea that a portion of the budget set aside for students could be put toward others.

Instead of putting this money toward fun, fleeting events, we agree with SGA that it should be looking at its original purpose, which is policy and legacy. While SGA has been more actively working in the policy realm, there is always room for improvement in effectively serving the campus community. Policy changes including, for example, renovating the break room, will produce a long-lasting impact on campus.

According to Pepperdine’s Office of Institutional Effectiveness, students at Pepperdine suffer from “survey fatigue.” Basically, this means students feel bogged down by all of the surveys we receive and have to or volunteer to complete. Consequently, this condition can have adverse effects on response rates, which leads to lower quality data.

While the discussion of contributing to the possible renovation of the supply storage room has been brewing in the weekly SGA meetings, SGA cannot really act without the students’ support. Generally, student interest is gauged through — you guessed it — surveys. Due to the discovery of survey fatigue, SGA seems hesitant to send out another survey to the student body.

But with the student body’s consent, the students, through SGA, would be able to serve those who serve us each day. Either SGA could take a portion of the money set aside for us to help fund the project, or, as our representatives, could encourage and support other departments in moving the renovations along. Considering all that the employees do for us — not only keeping our campus among one of the most beautiful in the world — it’s the very least we can do.

Send your SGA representatives emails or simply talk to them when you see them on campus to let them know that this is an endeavor you would support. While student support wouldn’t guarantee that action would be taken immediately, it would help push the project toward a more likely completion. And it would show the student body’s support of the university’s motto: “Freely ye received, freely give” (Matthew 10:8).

As published in the April 4 issue of the Pepperdine Graphic.