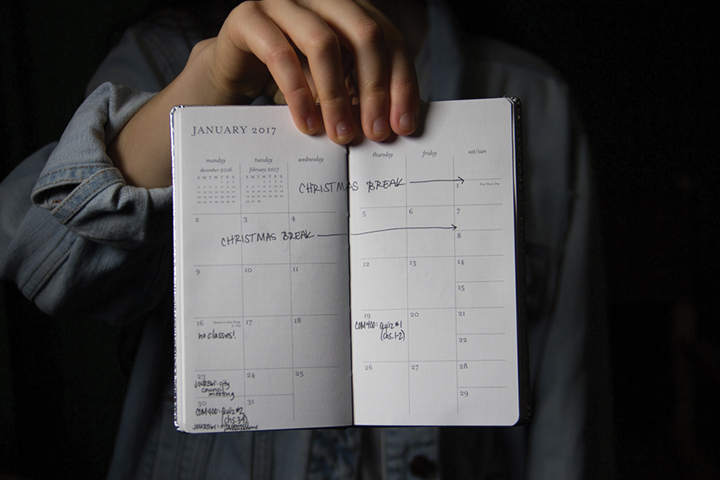 It’s January and New Year’s Day just passed, when we ushered in the new year of 2017. Like every time period surrounding the beginning of a new year, there’s been plenty of talk about making New Year’s resolutions.

People decide to change things they don’t like about themselves, or they set out to make improvements to their lives. They like to make resolutions aimed at developing healthier lifestyles, because they want to look better or feel better about themselves. They say they’re planning to study more, in order to improve their grades. The list goes on and on, all in hope of individual self-betterment.

There are, of course, some people who don’t like this kind of talk at the end of December and beginning of January, because they don’t like the idea of New Year’s resolutions, usually because they don’t understand the need to make so many changes to their lives just because the calendar date changes. So many set a variety of goals and expectations for themselves that they want to see accomplished in 2017. They see the fresh year as a time to turn over a new leaf, and join in with everyone else setting new standards for themselves. Pepperdine students have expressed generally positive and negative opinions on these resolutions.

Senior Milini Rambukwella said she thinks that the intentions of New Year’s resolutions are good because you’re setting goals for yourself to achieve within the new year, and goal setting is good.

She went on to say that having goals is good because if and when you accomplish them, by taking note of your accomplishments, you get to feel a sense of purpose.

“I think not having goals or something to motivate you as you get older and New Year’s begin seems to be kind of pointless,” Rambukwella said.

Rambukwella said she doesn’t have any specific resolutions for this specific year, but more so, she has a few things she’d like to accomplish and get done sometime between now and next end of next year.

Taking on a slightly similar view, Junior Micah Benn said he thinks of New Year’s resolutions as good points of reference in starting new habits. He also said they help stimulate our economy.

Benn said his New Year’s resolution this year, although he made it clear that he doesn’t quite considerate it as one, is to try to adhere to a more dedicated workout plan.

However, some also hold a more negative view of New Year’s resolutions.

Chun shared the blog post, in which she said that she believes New Year’s resolutions set people up to fail because they’re trying to make changes in their lives based on just one day that doesn’t actually have a real impact on them at all.

Chun ultimately said that people should stop making goals for themselves based on just one event — New Year’s Day. She said people should find reasons for changes that are worth more than just one date.

That being said, Chun said she doesn’t really have any New Year’s resolutions this year.

But no matter if you agree with the notion of New Year’s resolutions or not, no matter where you stand in life, it’s always a good thing to look ahead and strive for the best because there’s always room for improvement. You can take advantage of the New Year, and see it as a perfect time and opportunity to turn to a fresh page and set some yearly goals for yourself. But you can also choose to turn to a fresh page anytime of the year, without having to wait for a certain calendar date. 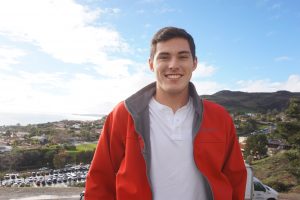 Photos by Lidia Bayne "Both of my parents taught me to work really hard. Both of them had upbringings where they had to really...
Copyright 2013 Jupiter Premium Magazine Theme
Back to top