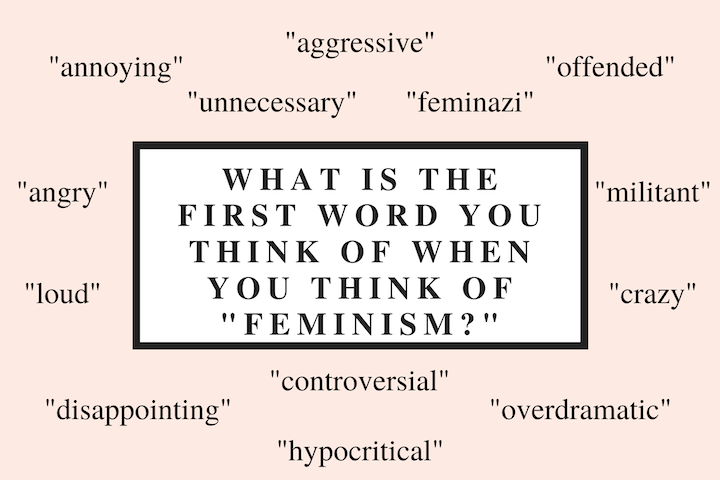 Currents magazine gave Seaver students the opportunity to share their perspectives on and experiences with gender inequality and feminism. A total of 221 students responded, including at least 134 women and at least 81 men. Here’s what the data reveals.

Almost 20% of students said they did not identify as feminists, and 14% were unsure.

One male student defined a feminist as “Someone who is cranky, malcontented, and upset other people aren’t. Someone who seeks to destroy men, their culture, their security, and their society irrespective if men are intentionally oppressing them.”

When asked which words they associated with feminism, some students reported having a negative connotation of the term. 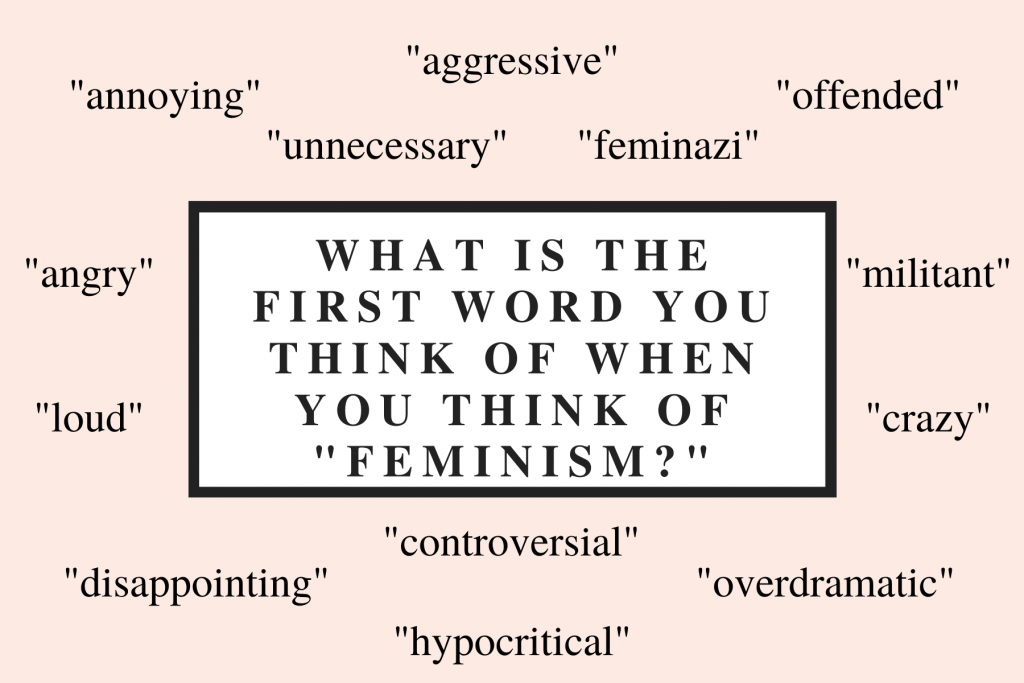 Nearly 80% of students think that men and women are treated unequally today.

Roughly 36% of students said feminism has excluded minorities, and 24% were unsure.

Almost 36% of students said their faith or place of worship limits women’s roles, and 14% were unsure.

Fourteen percent of students said the Me Too movement has had a mostly negative impact on society, and 39% were unsure.

Approximately 75% of students have been criticized for doing something outside of their gender norms.

When asked what, if anything, they do to stay safe, female students responded with many different answers:

More than 70% percent of women said they have experienced microaggressions because of their gender, compared to only 46% of men.

Eighty-four percent of female students said they have been catcalled.

Seventy-six students, or 35%, said they have been sexually assaulted. Eighteen, or 8%, were unsure.

Almost 50% of students said they do not believe that their Pepperdine education has sufficiently taught them about women across history or literature. Almost 25% percent were unsure.

Similarly, nearly half of the students said they have not had sufficient education on reproductive health.

Sixteen percent of students said they do not believe women should have access to abortion, and 17% were unsure.

There Is Urgency With COVID-19, but What About Climate Change? 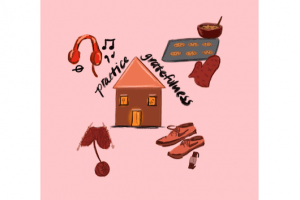 Art by Ally ArmstrongEntering my senior year, I had one goal in mind: make every day memorable. As what I like to call a lazy...
Copyright 2013 Jupiter Premium Magazine Theme
Back to top