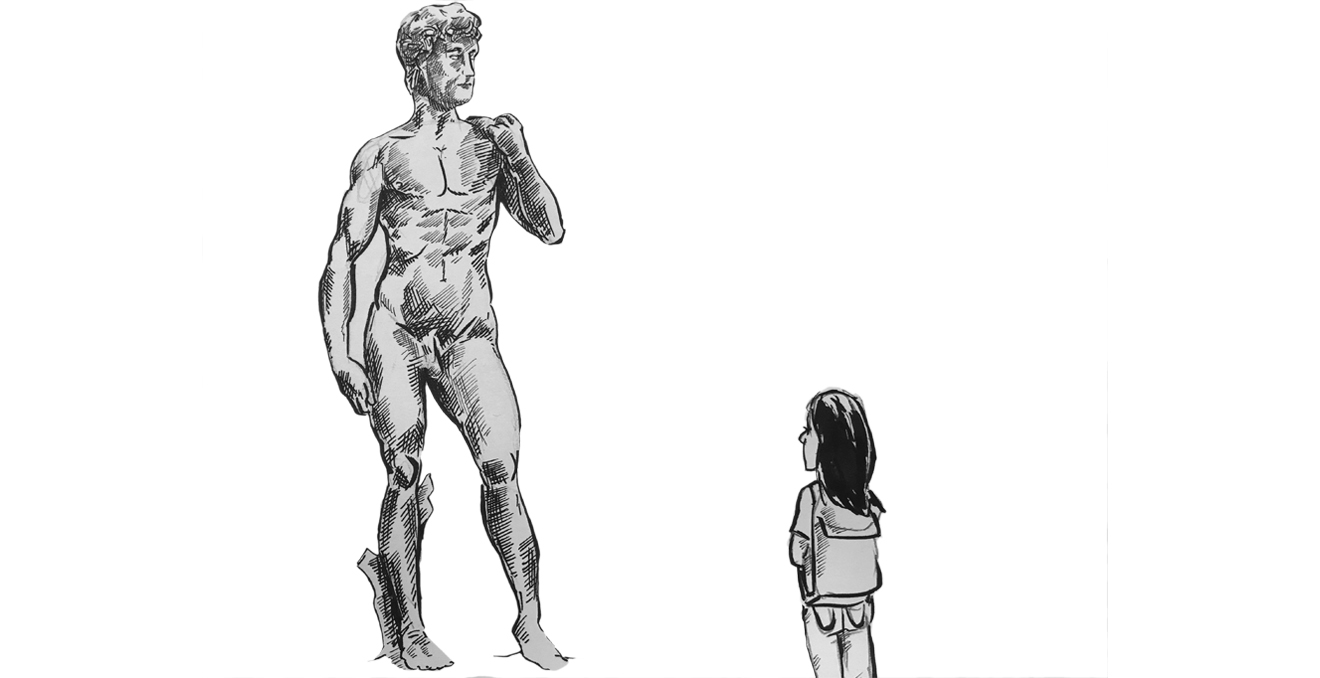 Works of art not only hold important meanings for the creators but for the beholders, too. Film is a medium especially noted for its ability to capture the sentiments of the particular time, but less celebrated art forms such as theater and studio art also carry an exceptional ability to capture a moment in history and convey meaning.

It’s important for students to recognize these arts as a form of expression, as a venue for social change and for celebrating the efforts of the artists themselves, particularly fellow students who are working to establish their own niche in the art world. Pepperdine students should take an active role in supporting the arts of their fellow peers by visiting their student art shows, going to theater productions or in other ways they see fit.

Art is important to support because it can become a venue for social change. Last week, the Pepperdine Fine Arts Theatre Department produced “Hedda Gabler,” a 19th-century play about a woman who feels confined by the societal expectations placed upon her shoulders.

While the themes of the show are specific to Hedda’s life as a trapped housewife and unhappily expectant mother in a period drama, the play is also surprisingly topical for 2018. The show itself is known for its ability to tie in with both contemporary and historical feminist issues.

For Pepperdine’s production, the time period moved from that of the late 19th century to the 1920s, but it is easy to see how modern-day viewers can relate to the plights of the characters.

As a young woman, Hedda was expected to fulfill certain societal roles and remain largely in the background as her husband, Jorgen, continued on his career path. There were hints that one character, Judge Brack, may have been sexually assaulting Hedda prior to the start of the story and while the show itself had a very dramatic ending, many women today can still relate to the feelings of being expected to fit an inferior role and remain silent on issues such as assault and harassment.

Hedda Gabler is one in a long line of Pepperdine productions which invites Pepperdine’s students to become engaged in meaningful social change – 2017’s Dance in Flight performance also highlighted social movements, from LGBTQ+ struggles to race equality and environmental concerns. The controversy surrounding their edited performance brought attention not only to the message that they were trying to deliver but also to the struggles of the dancers themselves as they worked to express themselves.

But the theaters on campus are not the only places brimming with artistic expression. The Weisman Museum also features artwork that speaks volumes. 2017’s Senior Art Thesis Exhibition featured pieces on self-actualization, personal acceptance and body image. At the end of this semester, graduating seniors will once again display their pieces in an open and vulnerable setting. It’s important to dedicate time to the works of others for the benefit of the artist and personal reflection by going and visiting this exhibit.

Dance, theater and studio art are all mediums which can portray social movements and attitudes that hold this particular ability to transcend time, support for which helps the artist’s movements endure. Art has been a vessel not only for social movements but also for individual expression.

There shouldn’t be a call for artists to “stick to their craft” when art is so essential to the minds and souls of the artists, and contributing meanings to others. For musicians, artists, actors and dancers, their art is their activism. Self-expression may inherently play a political role, and should not be squandered for it.

Artists who express the story and the finished product of their work invite their viewers to engage in meaningful conversations about the true value of their work and the movement behind it.

The beauty of art is the ability for the artists and the observers to pull different meanings from different pieces and productions. These can give rise to future social movements, motivations and inspirations. Therefore, it is important, especially while here at Pepperdine, to give support to artists and take part in observing and sustaining artistic expression. See the Pepperdine Box Office at the Center for the Arts for more information on the 2018 Senior Thesis exhibition and upcoming theater performances.