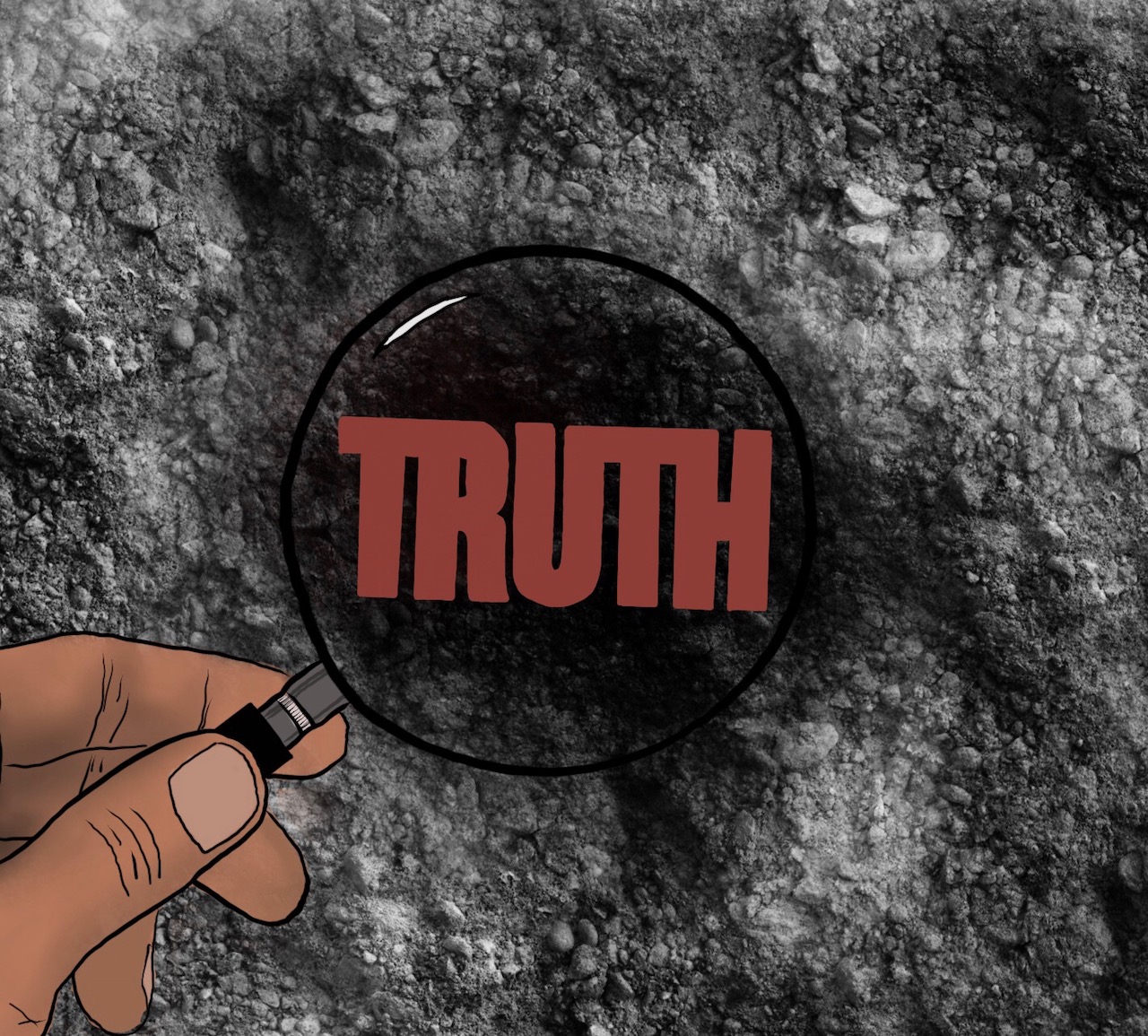 News of Arab journalist Jamal Khashoggi’s death inside the Saudi consulate in Istanbul has sparked concerns for the safety of journalists and state of the media in general. Khashoggi’s murder reaffirmed what many journalists already knew going into this line of work — the fight for truth is not always easy, but should always be sought after nonetheless.

Students have a right to the truth, and journalists are the gatekeepers of that. Journalists should protect their peers in their fight for truth by distinguishing fact from fiction, so that students can pursue a path toward transparency and integrity.

Though new details are still emerging as the investigation continues, a senior Turkish official claimed that Khashoggi was killed and dismembered by Saudi agents because of details gained from audio recordings, according to The New York Times. CNN reported that Saudi Arabia confirmed that the cause of his death was a “fist fight” with the agents. Confirmation of his death by the Saudi government did not occur until a little over two weeks after his death.

Turkish President Recep Tayyip Erdogan spoke publicly on this matter in front of Parliament on Oct. 23, denouncing Saudi Arabia’s claim that Khashoggi’s death was an accident and accusing the officials of committing a premeditated attack, according to CNN. He attested that consulate security cameras were disconnected hours before Khashoggi’s arrival. The U.S. is revoking visas and the ability to obtain visas from 21 Saudi citizens, some a part of the royal court and intelligence services, suspected to be involved in Khashoggi’s murder, according to CNN.

This incident is one of the extreme manifestations of broader pressures from groups — especially governments — to pursue their personal agendas at the expense of unveiling the truth.

Khashoggi was a U.S. resident who wrote columns for the Washington Post in which he sometimes criticized the Saudi government and called for reforms. He entered the consulate that day solely to receive marriage paperwork, according to CNN. Understanding that the Saudi government selected Khashoggi as a target for their brutality proves there are things within the government that individuals are wanting to hide, and which must be revealed for transparency.

The targeted killing of journalists is something many perceive as unassociated with the United States, and while there are multiple instances of killings of journalists in Russia, Turkey, Syria and Mexico, the U.S has a recorded six in the past 10 years — six too many, especially when they are simply doing their job.

The Committee to Protect Journalists (CPJ) keeps track of journalists killed around the world. Just in the past 10 years, the group has found data for 632 killed journalists, even categorizing them by type of death. Not surprisingly, 343, over half, have been documented as murders.

In 1997, the United Nations Educational, Scientific and Cultural Organization (UNESCO) passed a resolution condemning violence against the media, stressing that such attacks not only allow individuals to perish in vain, but also attack freedom of expression.

Parts of society denounce, criticize and make enemy the press even though the press’s “watchdog” role is foundational for democracy. This is dangerous for democracy because it is a much-needed forum for expression that allows Americans to hear the voices of marginalized persons and those experiencing injustice.

With freedom of speech being unprecedentedly attacked by governments and people who carelessly neglect the wellbeing of the their communities, it is progressively more important to fight for the right of our voices to be heard and heard without harm.

The loss of Khashoggi’s life should be a message to the Pepperdine community to be ever aware of the remarkable power of our voices.

“Voices are each unique, revealing, and central to your ability to lead change in the world,” wrote Dr. Nick Morgan in his article “Why Your Voice Is Important,” published in Oct. 2017 on Public Words.

Khashoggi was a threat to the Saudi nation because of his ability to shine light on the truths behind the government through his written voice. Students can heighten their awareness of inconsistencies that exist in the community and stand up for ethical behavior.

Despite the unique power of one’s voice, people tend not to pay attention to the words others say, according to Morgan.

Whether it is carelessness for the cause or fear of the reaction, there is a need for students to unify and recognize the urgency to reveal the truth as this keeps institutions honest.

As college students, we are at a comparative advantage to discover the value of our voices on campus than in the larger, worldly community we will soon join. At Pepperdine, we are supported by a smaller community of faculty that encourage our growth as empowered individuals. This differs from the worldly community where seeking truth can be more intimidating, more isolating, and can lead to greater effects. When injustice or corruption prevails, Waves must be prepared to speak out.

Knowing death is a possible consequence for correctly doing their job, it is harder for journalists to fulfill their roles with confidence. As journalists, the staff of the Graphic hopes to see this ultimatum between truth and life changed in this world, but we inevitably know we are vital components in the pursuit for this change.

Journalists and non-journalists alike have a duty to fight for a world where everyone’s voices are protected and heard. Key steps in creating this change are growing a bond between the community and the media where the two are seen as allies, rather than enemies, and pushing forward with courage.

The media exist to provide knowledge for the public. To support journalists’ endeavors to maintain transparency, the community can tune in for the five o’clock news shows, subscribe to the paper and engage in activism for the issues that concern them. These collective efforts will signal to the media that the community supports the media’s efforts instead of delegitimizing it.

At the Graphic or NewsWaves, we as journalists must promote a culture that aligns with Pepperdine’s affirmation statement, which states,” . . . [T]ruth, having nothing to fear from investigation, must be pursued relentlessly in every discipline.” We work to cultivate an environment of evidence-based work that serves superior to fake news and disinformation.

We hope to inspire students to embrace their First Amendment rights that unfortunately not everyone in the world possesses, as demonstrated by Khashoggi’s murder. We also hope students find value in the paper and its importance to transparency.

A closer relationship can be formed between PGM and the students so that they are encouraged to participate as “fighters of truth.” We hope students feel comfortable sharing their concerns and suggesting issues that need to be reported because as Aldous Huxley once wrote, “Facts do not cease to exist because they are ignored.”