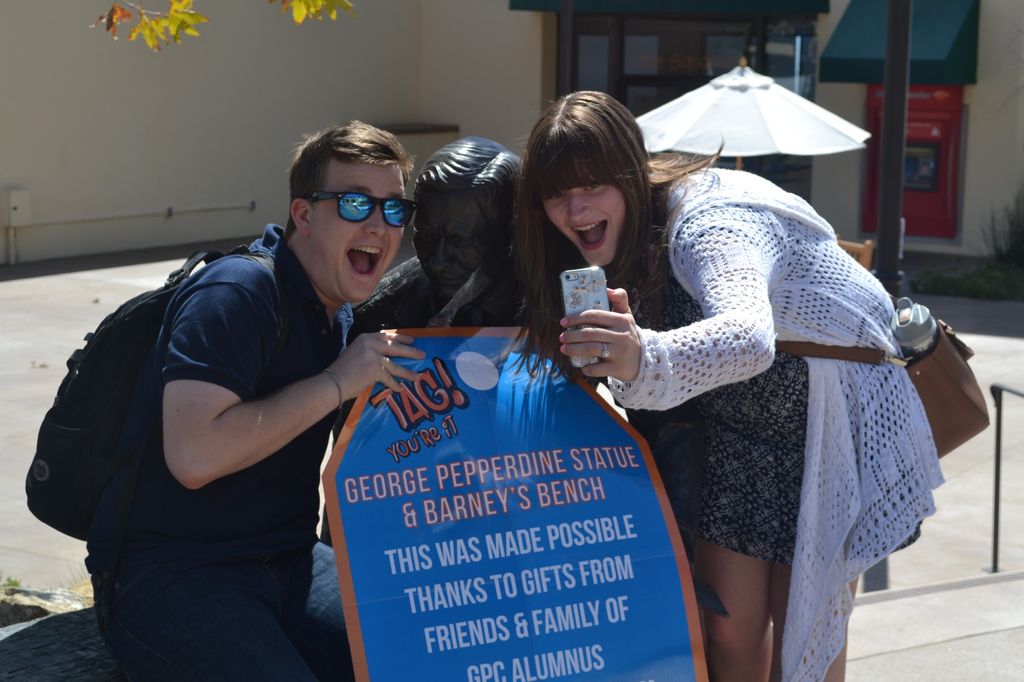 The Student Philanthropy Council has officially opened up applications for the next academic year. The application opened early last week, and the final deadline to apply is Monday, Feb. 29.

According to the Student Philanthropy Council’s application-requirements page, SPC is a student-led organization that strives to embody Pepperdine’s motto of “freely ye received, freely give,” and the organization is on the search for members who will contribute to the motto’s success.

Seaver Class Giving Officer Angela Kappus said the Student Philanthropy Council’s primary goal is to reach the Pepperdine community and encourage students to see the idea of donating to the university through a new and fresh perspective.

“We are trying to change the culture of philanthropy and giving back at Pepperdine, along with promoting the ‘freely receive, freely give’ motto,” said Kappus.

According to Kappus, the positions that will open up to students for the upcoming academic year range from titles such as International Program Representative, Athletics Representative and more.

“We are just trying to encompass the whole student body in some way,” Kappus said. “We are looking for people who are passionate about Pepperdine and [who] want to make it an even better place.”

President of the Student Philanthropy Council and junior Allison Berry said the organization began in spring 2014 with the idea to help create events and opportunities to educate the Pepperdine community and explain why it is important to give back.

The Student Philanthropy Council is looking forward to philanthropy opportunities that would help educate the community about the value of giving back to the university, according to Berry.

Advisor of the Student Philanthropy Council Laura Fehlbaum said donating to the university also means giving back to the areas on campus for which students are most passionate.

“Everyone here at Pepperdine is so generous in general,” Fehlbaum said. “It’s just that students don’t know why it’s important to be generous back to Pepperdine because it’s a nonprofit.”

Berry said the Student Philanthropy Council attempts to encourage seniors to get involved and consider donating through the program Senior Five for Five. Berry said the program serves as an outlet for upcoming alumni to give $5 now, then pledge to give the same amount for the next four years after graduation.

“I think there’s that idea that we are asking for hundreds of dollars, but really we are only asking for $5 [one time a year],” Berry said.

Berry also said that donating seniors will be getting small perks during finals week this semester.

“We’re going to have donuts and coffee in the library,” Berry said. “[It’s our way] of thanking them and helping [students] get a study break.”

The Student Philanthropy Council seeks ways for students to see the idea of donating to the University through a new lens.

“We know we don’t have a lot right now, but it’s important to build that habit and give a little bit every year … because we believe in the future of the university,” Fehlbaum said.

Students can apply for a position at http://bit.ly/243hUTp.