Some Films don’t Deserve the Hype — or the Hate 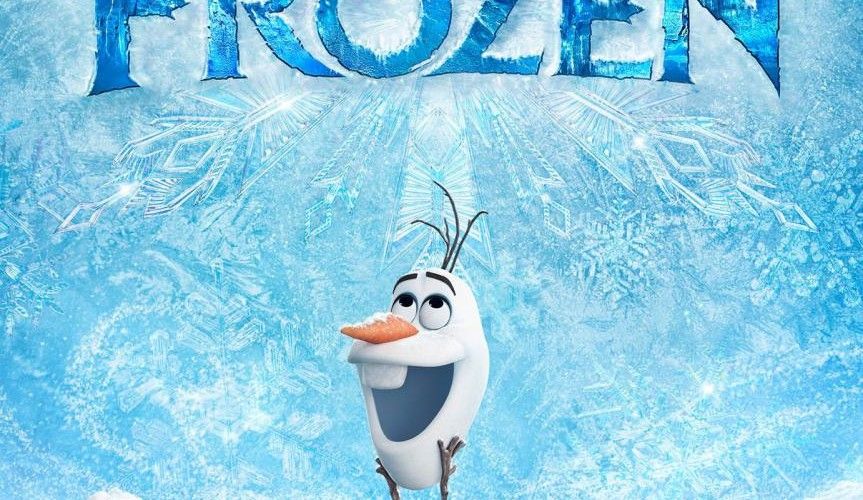 While the creative process of film is objective (i.e., writing, creating, editing and distributing the content), how it is received is subjective.

Professional critics, niche fans and casual audiences all have different tastes, allowing certain films to have negative or positive reputations and followings; whether those are earned or not, however, is a different question.

Keep in mind that the following opinions are not representative of the Graphic and should not be taken as gospel.

Films I hate but others love:

“Frozen” (2013)
This film from the Walt Disney Company is viewed as the new gold standard, with its allegedly fresh take on the princess-fairytale story. However, it is undeserving of its reputation and following, as evidenced by unmemorable songs (even the title song, “Let It Go,” while somewhat catchy, does not hold a candle to songs like “Hakuna Matata,” “Part of Your World,” and “The Bare Necessities,” or “You Ain’t Never Had A Friend Like Me), lazy writing, uneven story flow and jarring back-and-forth transitions between mocking comedy and “genuine” emotion. This is not even in the same league as the “The Lion King,” to which it has been frequently compared. While the idea of a Disney princess with actual magical powers is intriguing, as is a good depiction of “The Snow Queen,” this film doesn’t do it right.

“The Raid: Redemption” (2012)
Hailed as one of the new action classics, this film follows an Indonesian S.W.A.T. team as they fight their way to the top of an apartment complex to capture a vicious crime lord. The first half of the film delivers on its promise of engaging, brutal action, but it implodes in the second half. Over-choreographed fight scenes, combined with weak story elements, are to blame. It slows down to the point at which you will find yourself saying, “Please, just end!” Thankfully, “The Raid 2: Berendal” corrects this by delivering a more even balance of action and story.

“A Clockwork Orange” (1971)
Stanley Kubrick is a masterful director, but some of his films are not for everyone. A good example is “A Clockwork Orange,” based on the 1962 novel by Anthony Burgess, which deals with society’s oppression via psychological conditioning. Despite the surrealistic atmosphere, great use of music and Malcom McDowell’s chilling performance, this film tries too hard to make the criminal protagonist sympathetic, while demonizing the rest of the society. If this film is supposed to work as a commentary about the dangers of correcting citizens toward compliance with the state, this is not the right approach. Just because a specific film director is talented and respected does not mean that everything he or she makes will be a masterpiece.

Films I love but others hate:

“Pearl Harbor” (2001)
Michael Bay has been criticized extensively for his excessive style-over-substance direction, as well as his political incorrectness, but there is no denying that his approach to filmmaking is awe-inspiring and memorable. While this film’s story is very cliched and somewhat historically inaccurate, Bay is still able to make it work, capturing the intensity and ferocity of the Japanese attack on Dec. 7, 1941. This is a 20th-century story given a 21st-century makeover, and it deserves more credit than it is given.

“Loose Cannons” (1990)
This action-comedy starring Gene Hackman and Dan Aykroyd is something of a pariah, declared one of the worst films of 1990 by film critics Gene Siskel and Roger Ebert, and disowned by Aykroyd himself. However, despite a predictable plot, both of its main stars have great chemistry and comedic energy that carry the audience through the film. Aykroyd is a riot, and even co-star Dom DeLuise is fun to watch. Unfairly maligned at the time, “Loose Cannons” is in need of some critical reconsideration.

“Rocky V” (1990)
Another 1990 release, the fifth installment of the Rocky franchise is viewed by both fans and critics as the weakest of the series. It received a strong critical and commercial backlash, mostly for the departure from the formula of the previous “Rocky” films. Even Stallone himself, in a 2010 interview, stated that he didn’t like it. However, the story actually progresses the arc of Stallone’s character, making this film a case of being released at the wrong time.

If anyone feels differently about these entries, the author will respect his or her opinions. Want to discuss other films that you feel need some re-evaluation? Leave a comment below. 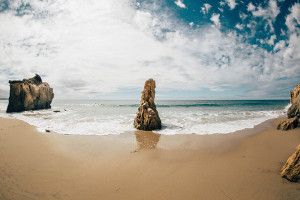 Photo by Zach LeAre you one of those people who takes his or her homework to the beach and ends up getting a lot accomplished?...
Copyright 2013 Jupiter Premium Magazine Theme
Back to top