Shoot Me Up, Buttercup 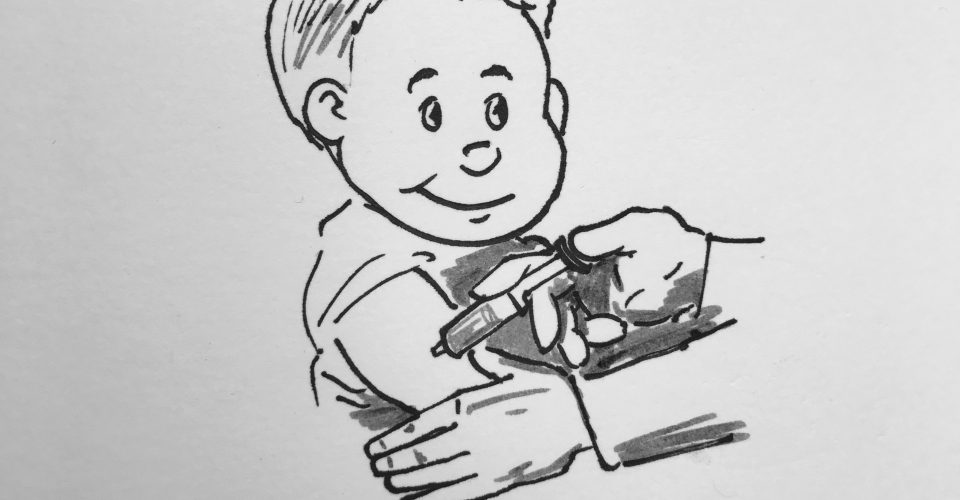 In recent years, the new fun trend in public health (endorsed by several celebrities like Jim Carrey and Jenny McCarthy) has been for parents not to vaccinate their children who attend public school.

“Despite overwhelming evidence that vaccines are safe and effective, the rate of parents opting out of vaccines for their children has doubled since 2007” according to “Vaccine opt-out rate doubled in 7 years” by Olivia Allen-Price and Lisa Aliferis and published Feb. 2, 2015 by State of Health. Like other celebrity-endorsed crazes, such as acid wash jeans or unblended extensions, this trend needs to move past.

One of the most common reasons cited for not vaccinating children is the belief that there is a link between vaccinations and autism. “Concerns about a possible link between vaccination with MMR and autism were raised in the late 1990s, following publication of studies claiming an association between natural and vaccine strains of measles virus and inflammatory bowel diseases, and separately, MMR vaccine, bowel disease and autism,” according to “MMR and autism” published by the World Health Organization on Jan. 24, 2003.

While it was originally proposed that there might be a link between autism and vaccinations, after extensive research, no such link between vaccinations and autism was found. “Based on the extensive review presented, GACVS concluded that no evidence exists of a causal association between MMR vaccine and autism or autistic disorders,” according to the same article. “Some people have had concerns that ASD might be linked to the vaccines children receive, but studies have shown that there is no link between receiving vaccines and developing ASD. In 2011, an Institute of Medicine (IOM) report on eight vaccines given to children and adults found that with rare exceptions, these vaccines are very safe” notes “Vaccines do not cause autism,” published by the Centers for Disease Control and Prevention on Nov. 23, 2015.

Vaccines are amazing advancements of our modern world that help keep children protected from illness. “Though vaccination has led to a dramatic decline in the number of U.S. cases of several infectious diseases, some of these diseases are quite common in other countries and are brought to the U.S. by international travelers. If children are not vaccinated, they could easily get one of these diseases from a traveler or while traveling themselves,” according to “Importance of vaccines” published by Vaccine Information.

Further, students who are not vaccinated can have a negative effect the health of their peers.

“When a critical portion of a community is immunized against a contagious disease, most members of the community are protected against that disease because there is little opportunity for an outbreak,” according to “Community Immunity” by Vaccines.gov on Jan. 18, 2017. What this means is that people who physically can get vaccinated, should: They help protect their less-sturdy peers from disease.

While Americans should have full privilege to their bodies, this self-governance should only extend as far as it does not impede on the social liberties or health of their fellow citizens. Unvaccinated children in the school system not only but themselves at health-risk, but also for the health of their classmates. For this reason, it is mandatory for children in the California public school system to be vaccinated.

Vaccinations are important. Not only do they help protect your children, but also the other children and members of your community who are unable to be vaccinated. While it is a scary thought that a shot could give your child autism, no link between vaccinations and ASD (autism spectrum disorder) has been found. 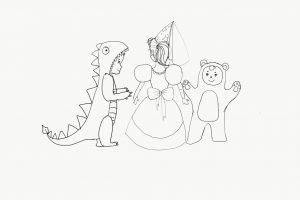 Art by Sybil ZhangOne of the most important phases in a child's life is early childhood, generally from ages 2 to 6. In this...
Copyright 2013 Jupiter Premium Magazine Theme
Back to top