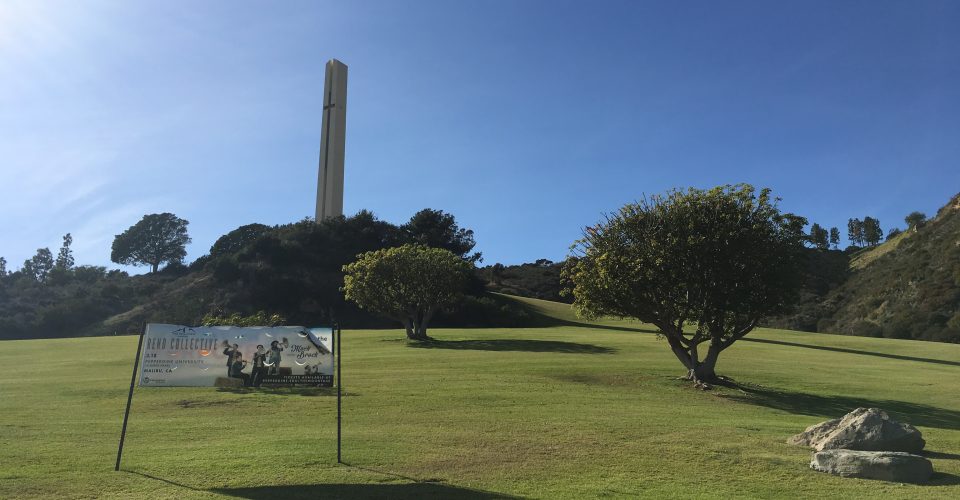 SGA gave $10,550 from their general fund to the Center for Sustainability for the purchase of 15 pieces of electrically powered lawn equipment.

The Center for Sustainability plans to phase out the gas-powered machines the university uses with electrically powered machines to improve the health of lawn workers and to reduce noise and pollutants around campus, said Emily Mead, the Center’s. Dylan Sacenti, senior and SGA vice president of administration, proposed the resolution to award the money.

“I thought it would be a great thing for SGA to get involved with, as far as sustainability goes, to try to keep the university accountable,” Sacenti said. “[We are saying] ‘OK here are student funds going towards this program, please do the same’.” 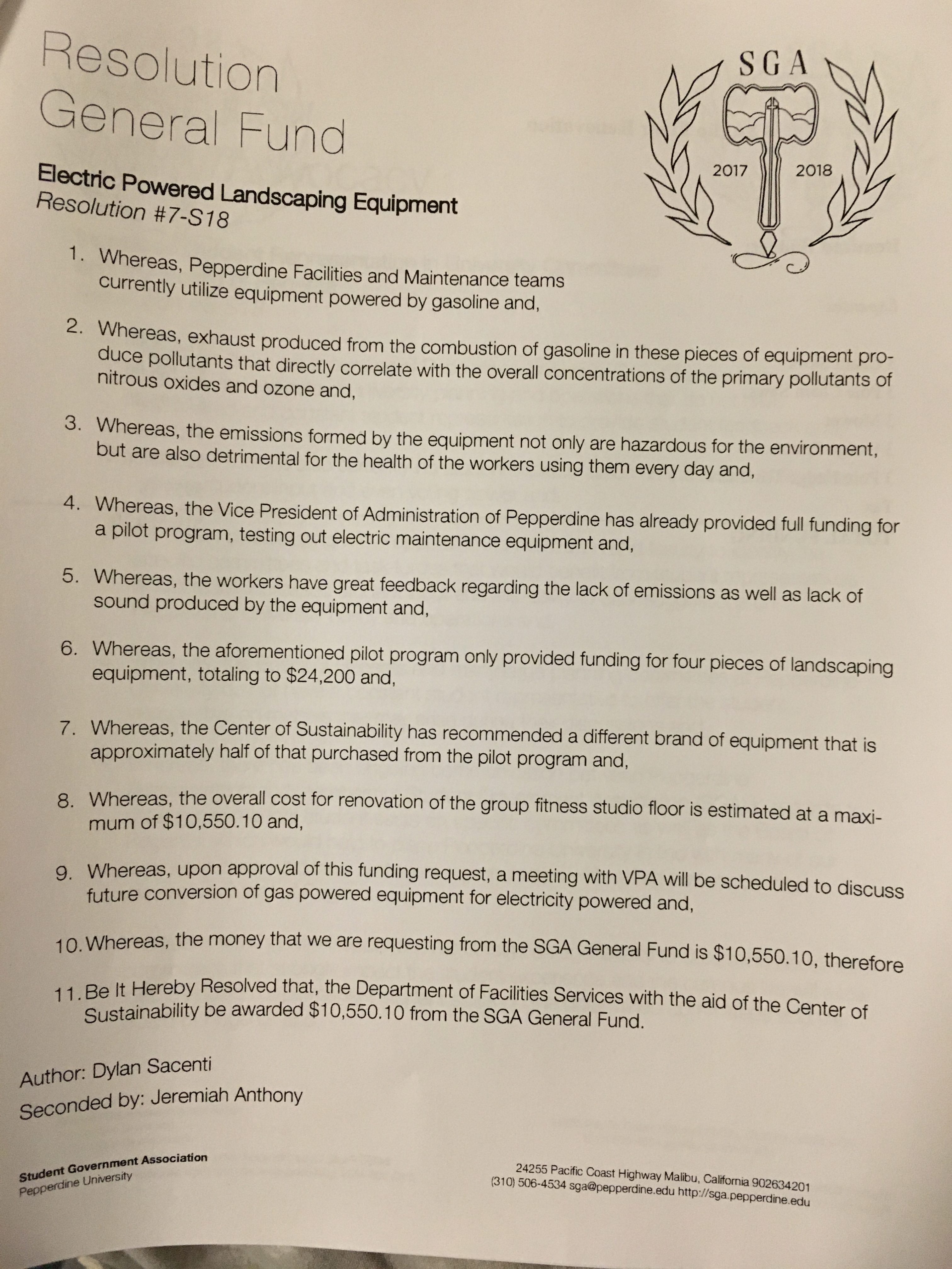 “Part of my resolution is, of course, the $10,000, but the second part is an advocacy for use of electric power equipment,” Sacenti said. “I am planning on reaching out to [Pepperdine administration] about this resolution and saying ‘OK we just provided 15 pieces of equipment, will you either match us or do more?”

Sacenti said this resolution may not appear to have an immediate impact on the student body, but will promote the health and well-being of all Pepperdine generations to come.

“The way SGA works is that we don’t put on one-time events, we work on resolutions and things on campus that will be lasting,” Sacenti said. “In this moment there isn’t a huge student impact, but if you look at it in 50 years and [the emissions released], its humongous.”

Sacenti stressed the importance of leaving a healthy campus for the next generation.

“SGA funds are intended to be used in a manner which best serves the interests of the Seaver College student body, as a whole,” according to SGA Bylaws.

Sacenti said that despite the increase in electric-powered equipment from 5 to 20, the university needs to do more.

“Fifteen pieces of equipment isn’t enough,” Sacenti said. “That’s why I really want to push Pepperdine into going in the direction to [convert] from gas powered equipment to battery powered.”

Sacenti explained that the current gas-powered equipment releases harmful carcinogens that may have negative affects on the workers who use them.

“The mowers make secondary products like Butin, Benzene, Toluene, Para-toluene,” Sacenti said. “They could cause cancer, they cause lung deficiency, asthma, all that kind of stuff.”

Sacenti explained the effect of this exposure on landscaping staff.

“These workers who are out there are exposed to it everyday of their life. They’re breathing all that stuff in, it’s just so detrimental to their own health,” Sacenti said. “I really hope that Pepperdine does want to proceed with [promoting ]the battery powered equipment.”

Mead agreed the workers’ health is a good reason to make the transition.

“One of the biggest benefits is improving the health of our workers,” Mead said. “As you can imagine, somebody who is pushing a lawn mower for several hours tends to inhale a lot of pollutants, and so by transitioning over to electric equipment we can eliminate the hazards associated with breathing in toxic air emission.”

Mead said there is a noise problem associated with gas-powered equipment.

“Also there’s the noise issue, a lot of have been frustrated by how loud landscaping equipment can be,” Mead said. “On campus we have had people complain about the sound, which makes sense so we just want to reduce that impact as much as possibles.”

Mead explained that electric-powered equipment doesn’t have this problem so it provides that benefit as well. 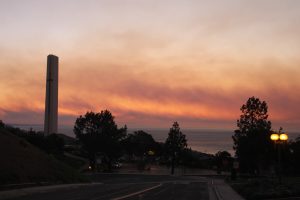 Photo courtesy of Tim Horton With President Andrew K. Benton's recent announcement that he will step down from his position...
Copyright 2018 Pepperdine Graphic
Back to top