SGA and Debate Team Respond to the 2nd Presidential Debate 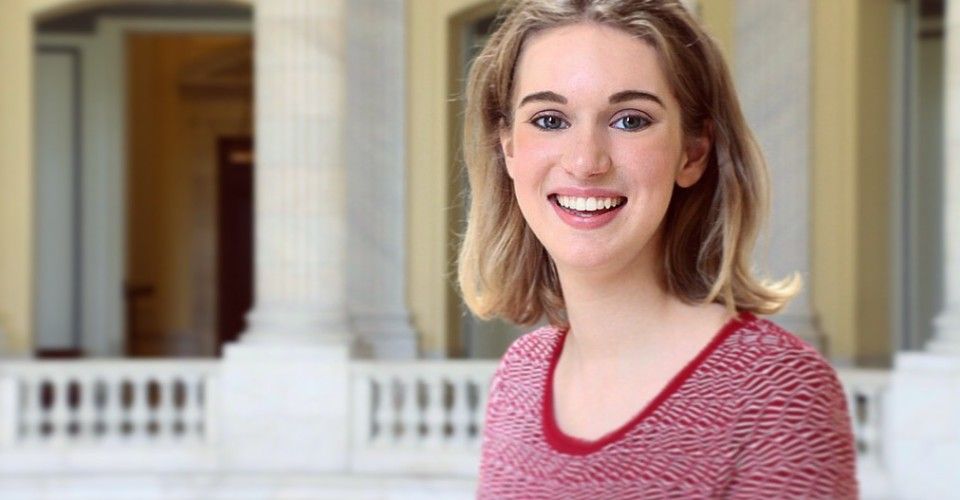 Recently, SGA and the Debate Team held a viewing party for the second presidential debate. Afterward, every viewer voted in a mock election that included the questions “Who do you think won in the debate?” and “Who are you voting for?.” Several members of both groups wrote up their scores and opinions on each candidate.

Results of the anonymous polling following the event:

It is interesting to see in the numbers that all the people who believe Trump won will vote for him, but the numbers change dramatically for Clinton. Almost everyone thought she won, but far fewer are willing to vote for her. 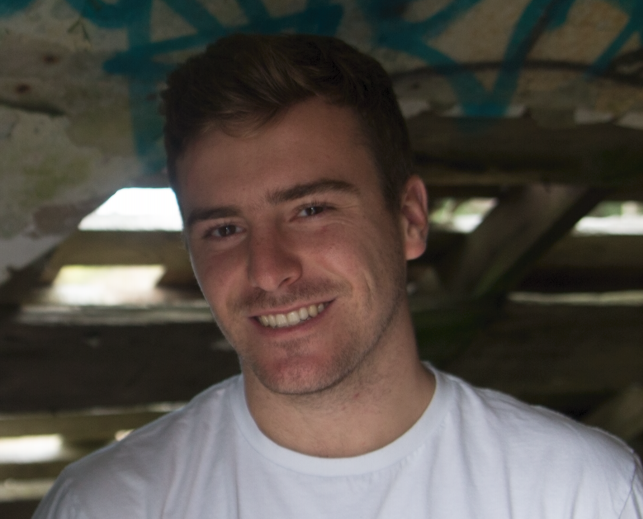 The Donald Trump who won the nomination is back. The media narrative at the beginning of the debate revolved around crude sexual comments Trump made a decade ago. In response, Trump invited Bill Clinton’s alleged rape victims to the debate. He spoke about Hillary Clinton’s cackling laughter at the thought of getting a 12-year-old’s rapist off scot free. The media narrative has since changed.

Every talked about line came from Trump. Although Trump’s interruptions were hit or miss, the hits will be remembered far longer than the misses. Similar to how he treated Jeb Bush, Trump was at his best when brushing off Hillary with memorable quips. When asked why he didn’t apologize for comments made to the Khan family, Trump blamed Hillary for creating the war their son died in. When Hillary attempted to explain her leaked speeches by referencing Abraham Lincoln, Trump shamed her for blaming her “lie” on “the late, great Abraham Lincoln.” The remixes of his “because you’d be in jail” line hit YouTube before the debate ended.

On the other hand, Trump ran into presentation issues that should have been resolved months ago. While choosing to stand for the entirety of the debate may project strength, excessively pacing and leaning on the chair you refuse to sit in does not. In various cases, Trump seemed to encounter difficulty when answering easily predictable questions. Most notably, the efficacy of tax cuts for the wealthy was never well defended, despite the fact that Clinton brought the subject up at the first debate (and at nearly every rally). When she made the ludicrous claim that tax cuts “would send us back into recession,” Trump responded with a weak statement about slow growth under Obama. As uncool as it is to prepare for debates, it’s time to prepare for debates.

Trump’s game was far from perfect, however, he needed to make news intentionally, and that is what he did.

Hillary had far different objectives going into the second debate. With just a month left, she was ahead by five points nationally. Thus, her strategy from the first debate was largely unchanged. “Donald Trump is unfit to be president. Donald Trump doesn’t respect women. If you want the unbiased truth about Donald Trump, go to HillaryClinton.com.”

Clinton was the calmer candidate, sat down when her turn was over, and generally didn’t attempt to talk over Trump when interrupted. Although this paid off in some situations — in which Trump came off as overbearing — it didn’t always translate into eloquent or succinct defenses of her policies.

During a discussion regarding judicial appointments, Hillary could have brought up literally any contentious case. Instead, she brought up Citizens United, which needlessly opened her up to being called a hypocrite. When discussing Obamacare, she failed to explain why Trump’s superior plan, which covers all pre-existing conditions without an individual mandate, is impossible (albeit a moderator tried). When Trump claimed that he would appoint a special prosecutor to investigate Hillary, she could have condescendingly pointed out that presidents don’t appoint special prosecutors. Instead, she lobbed Trump a softball that set up his “you’d be in prison” line of the night.

If Hillary wants the American people to believe that her policy knowledge is orders of magnitude above Trump’s, she had a disappointing night. Regardless, it’s late in the race, and Clinton knew she was ahead. Few risks needed to be taken, and few were. 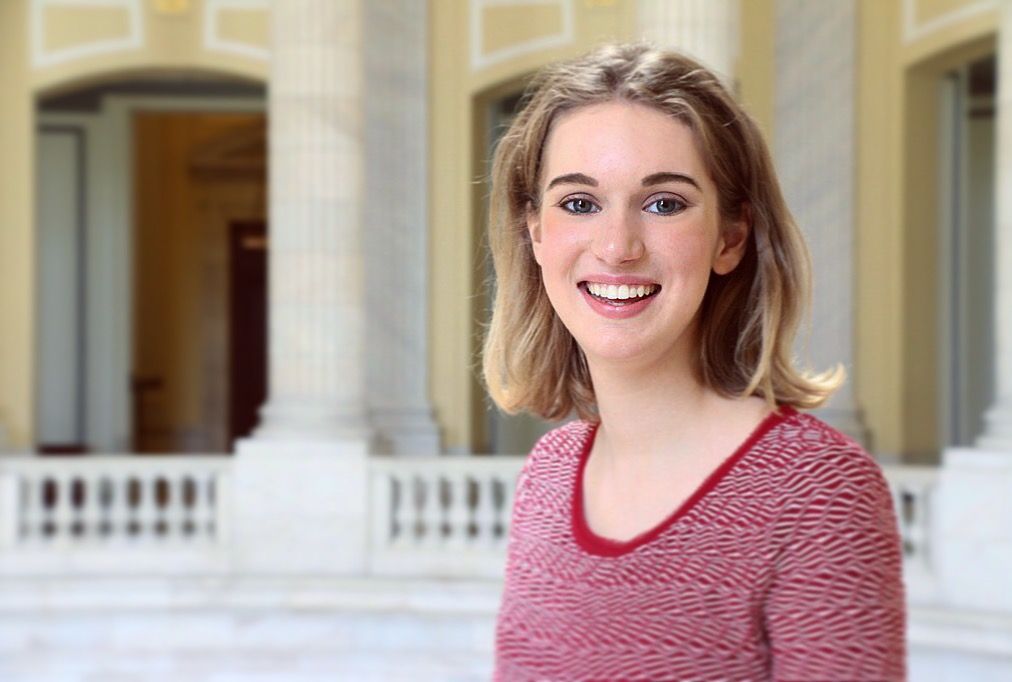 What I saw on Sunday, October 9 was more like a preschool classroom than a presidential debate. I imagined two panicked teachers trying desperately to teach two toddlers how to raise their hands in conversation while struggling not to play favorites. While this was not what I hoped to see in two people who could be running this country, I was pleased with the things that were brought up and the way in which they were handled.

Both campaigns have been deeply rooted in mudslinging tactics, and this debate allowed both sides to express their concerns and to defend their words and behaviors. While many mock the way that Donald Trump handled questions about his 2005 comments about women, his focus on issues relevant to America’s safety and prosperity demonstrated that this election is not about character, but instead on the ability to lead. Likewise, Hillary Clinton shifted the focus to her successes as Secretary of State instead of her failures, and while this can be perceived as suspicious, at least it allowed her to give her statement directly to her opponent.

The final question also revealed aspects of each candidate’s attitudes towards their opponent. Watching Clinton focus solely on Trump’s children made me realize that she is unwilling to concede to any of his strengths as a candidate. Though his comment that Clinton is determined and unwilling to quit may have been backhanded, it still demonstrated a sense of humility in that Trump was willing to not completely vilify Clinton.

Another way that each candidate demonstrated their strengths and weaknesses was during discussions on domestic and foreign policy. While Trump has a passion for fighting ISIS and despises the Iran deal, Clinton, as a former Secretary of State, has a much greater knowledge of foreign policy issues. However, Trump appears to have a much clearer vision for domestic policy. Clinton’s concern for struggling Americans seems to be lukewarm at best, and Trump is truly seeking to fix the underlying problems that have led to poverty and racial tension.

I believe that Clinton gave a C+ performance, while Trump gave a B performance. This debate boils down to the first question of whether either candidate could be considered a role model for children. I would not consider either as a standard for exemplary character, but this is a persistent theme throughout American politics. Our political history has been fraught with lies and scandal, but despite all this, America has seen some great leaders who have done incredible things for citizens.

As citizens, I do not believe that we should vote based on character because even people who have captured the attention and votes of the nation are prone to deeply rooted moral flaws. I believe that we should choose the individual who will guide us through the challenges currently facing our country. It’s up to you to decide who that person will be. 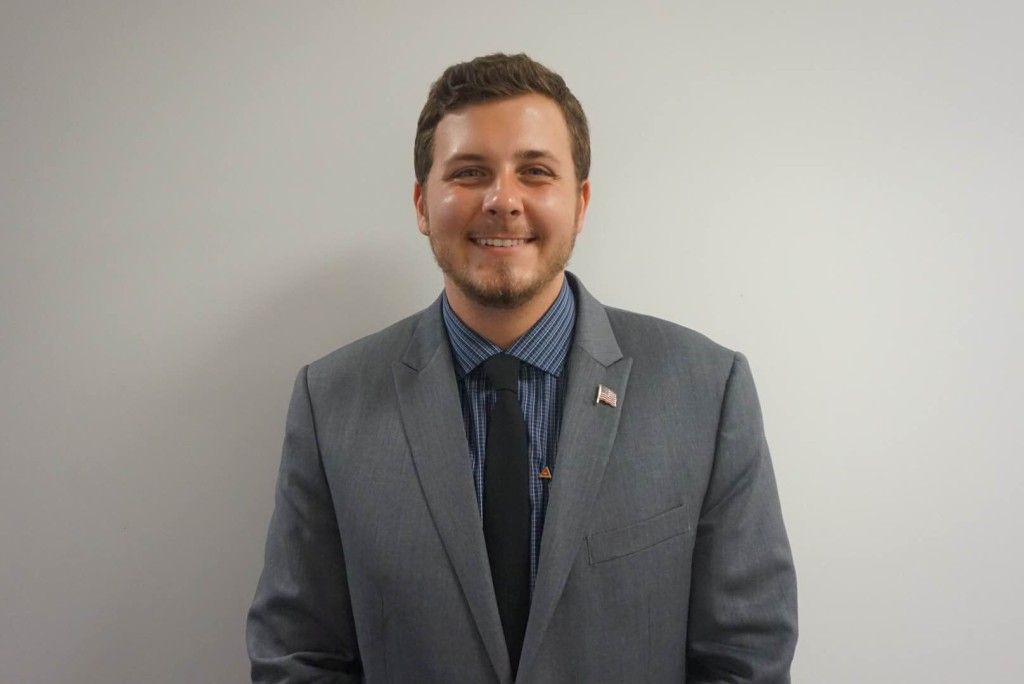 Mr. Trump’s debate performance began with the looming shadow of the recently released audio and video clips of Mr. Trump speaking negatively towards women, or as he described it during the debate, “locker room banter.” Mr. Trump appeared much more subdued during the first half of the debate as he tried to point the criticism towards Secretary Clinton’s emails and why there weren’t more questions being asked.

In terms of policy and strategy, Mr. Trump appeared well prepared for the topics and questions that were asked by the audience members in the town hall setting, in which he attempted to explain in his mind how to improve the tax system that is broken and that he admits he has taken advantage of when he could. As prompted from a question by Anderson Cooper, Trump seemingly admitted to not truly paying Federal Income taxes, but insisting that he still, “pays lots of taxes.” From a strategic standpoint, Mr. Trump’s tax realities are likely a strong point to continue hitting for his supporters as they see him as the one who knows the tax loopholes and how to close them, where an undecided voter could see Mr. Trump as one who works to cheat the system and is not looking out for the average American.

Mr. Trump continuously asked Secretary Clinton countless questions about her record and where she stands on certain issues, nearly demanding answers that he feels prove her unfit to be president. Because of these repeated barrages of questions against Secretary Clinton, Mr. Trump may have at least been able to make some undecided voters want to do some more analysis into what Secretary Clinton’s past records show and what she claims.

Secretary Clinton appeared to come out with a determined attitude to make sure that she capitalized on the recent troubles of the Trump campaign, further painting Secretary Clinton’s portrait of Mr. Trump as a misogynistic individual who doesn’t set a positive example for the youth of America

It appeared that Secretary Clinton deliberately chose to not interrupt Mr. Trump in the goal of her appearing calm and level headed, something that she and her campaign have been working to achieve. When a series of interruptions between the two candidates ensued, Secretary Clinton worked to mold the ending of her statement so that her and Mr. Trump could, “get to the people’s questions.” This comment likely aided her goals to appear more personal with individuals and to care more about offering solutions to the American people than fighting with her opponent. This likely was a good move by Secretary Clinton, as she could hold her supporters and possibly appear to undecided voters that she cared about them and wanted to help explain what her plan for the average American was.

The thought process and explanation that I believe hurt Secretary Clinton the most during the debate was the time in which she denounced the WikiLeaks of one of her paid speeches, a topic that was leaked in the days leading up to the debate, to be out of context or inaccurate, yet then followed her discrediting of WikiLeaks with how the very same WikiLeaks proves that the Russian government is working to ‘rig’ the U.S. Presidential election for Mr. Trump. Although Secretary Clinton obviously doesn’t want the negative press of the released paid speech, she may find it more and more difficult if she doesn’t address the issue head on. 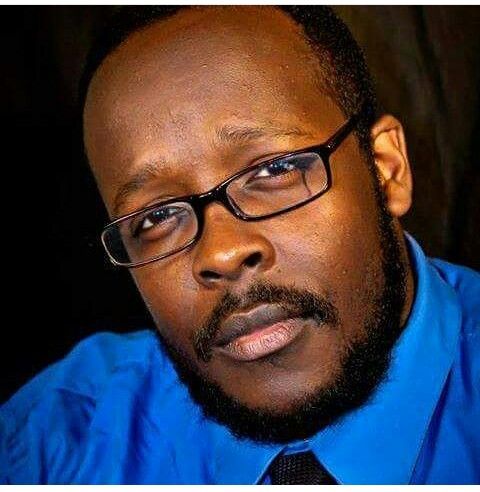 There are several reasons why I give Donald Trump a D, which is slightly below average:

There are several reasons why I would give Hillary Clinton a C grade, which for me counts as an average performance.

To be honest, in a college debate circuit, this would be a below average novice debate. As a debate coach, I believe that Debate is an important avenue for any civilization to test out ideas and question assumptions. However, tonight what we saw was not a debate over substance, but rather something that looked like a popularity show.

If you would like to learn more about the Pepperdine Debate Team and SGA, as well as future events, feel free to visit their websites. 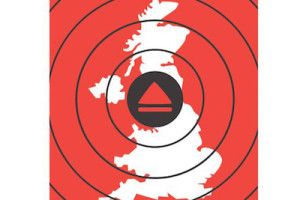